Real-life "Spider-Man" scales Parisian building to save dangling child, gets rewarded with citizenship

I can’t get over the speed he swarms up that building. He’s motoring.

The word “hero” gets bandied about a lot, but it’s fully appropriate here.

Those French have no idea how to properly deal with illegal immigrants. ICE would have arrested him when he was halfway up the wall, deported his ass, then kicked the kid off the ledge for shits and giggles.

America - land of oppression and tyranny, the Minas Morgul on a hill, a shining beacon of death, misery, and terror unto the world. A country to be proud of, unlike France.

My cynicism won’t be denied:
Cue an outbreak of toddler-dangling to increase the number of citizenships gained by undocumented migrants, or…
All undocumented migrants will be deported unless they can climb five storeys in under 30 seconds (after all, what’s the point of detaining them in immigration processing/detention centres pending deportation, if they are just able to climb out).

Impressive, considering how stingy Europe is with citizenship. Though I am sure Harry’s bride won’t have that problem - some animals are more special.

Do I know you?

Though I am sure Harry’s bride won’t have that problem - some animals are more special.

Though I get it that you’re quoting Orwell’s Animal Farm, you may want to rethink the optics of implying Meghan Markle is “a special animal.”

When the time comes, heroes rise, courage comes, and the day is saved.

Of course not! They would arrest him after he comes down for the crime of trespassing into private property, ant then deport him.

I didn’t mean to imply anything like that. Yes, it is an Animal Farm reference. To be more explicit; the rich, connected, and those in the government (among others) get special treatment that the average doesn’t. Evidently in the UK you do things like live there for 40 years and be a mayor of Ipswich and still not be a citizen. 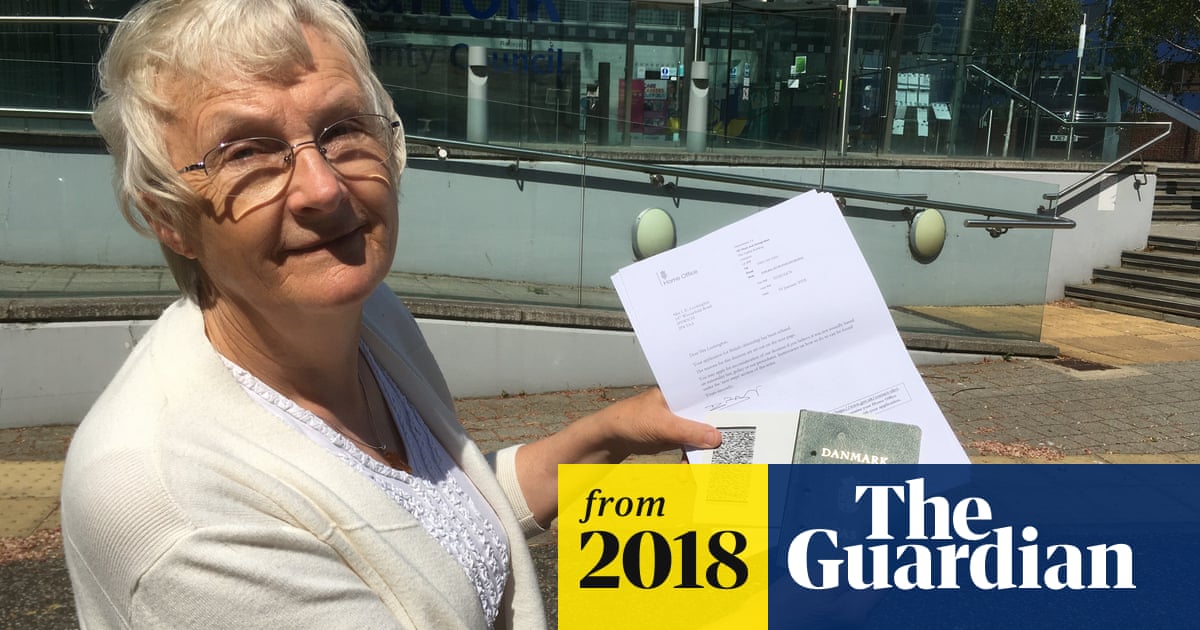 Home Office tells Inga Lockington, who moved from Denmark in 1979, it ‘cannot be satisfied’ she is permanently resident

I could feel the adrenaline surge just watching it.

With no super-power at all comes great responsibility. 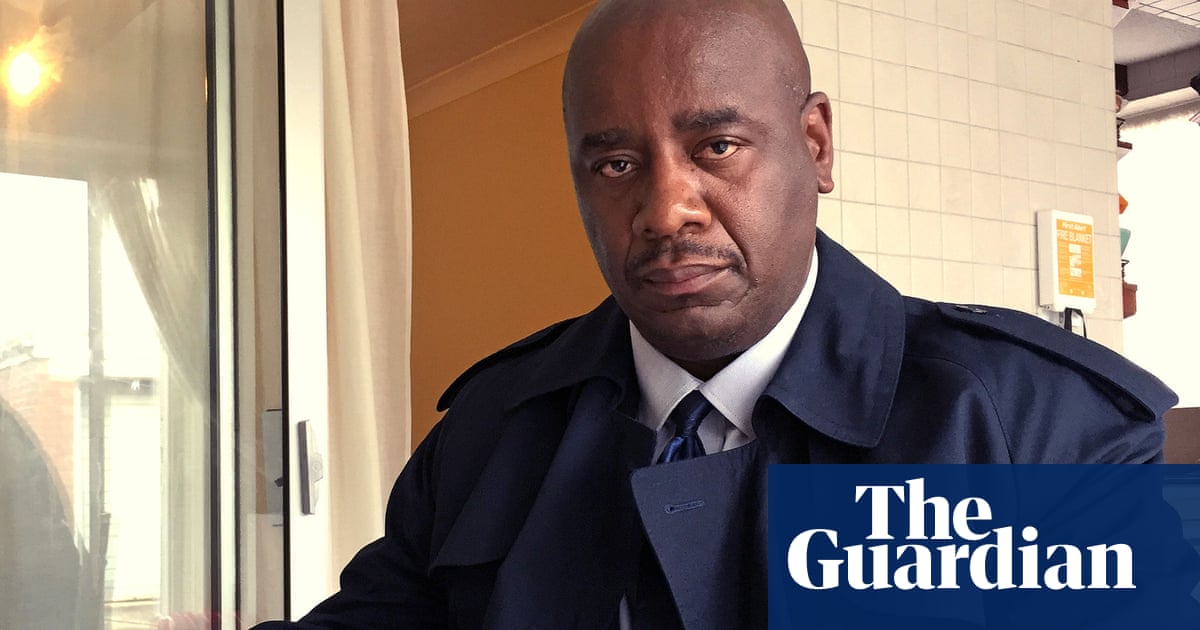 Man who saved two children from Manchester fire to be deported

Robert Chilowa, a Zimbabwean national, has been told there was ‘no case to answer’ for his case to stay and he must leave his house within 12 days

Giving an illegal immigrant citizenship for saving a life??
Never happen here – that’s why America’s such a great nation.

Y’all get that this is severely problematic as a “feel good” story?

Immigrants should not have to demonstrate superhuman virtue in order to live in peace and security.

It’s analogous to the stories about “this victim of gun violence was an honour student”. It shouldn’t matter who the victim was; we all deserve justice and compassion, even the fuckups.

On the other hand, it severely undermines the narrative that immigrants are parasites who have nothing positive to bring to the country (or whatever is the current anti-immigrant rhetoric in France, I don’t know, I stay away from those people, even online).

But you’re right, it bears some disturbing implications.

Hey, what happened to “no good deed shall go unpunished”? I sorf of expected the outcome to be a handshake, handcuffs and a deportation.