Are those firefolk wearing cravats?

um, their French, of course they are! 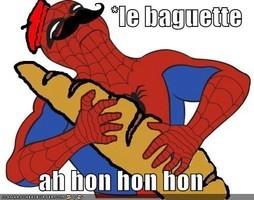 I hope he has parents who can be proud of the kid they raised. He has climbed into the ranks of manhood and I’d love shake his hand.

…being a decent human being…

“Decent”? Not even close. “FUCKING AWESOME” is more accurate.

Brietbart somehow buried the story. They had it on the site, but it wan’t on their feed. No comments … until me.

This is definitely a PR move by the French government but even I can’t be overly cynical about it. I hope it inspires Europeans to treat their immigrants better and to give hope to said immigrants that their dreams and ambitions can be obtained. Good on this gentleman and I’m glad that kid is ok.

France and the actual government have a terrible politic on emigration.
This is nothing but a sad PR stunt to look good, and while I’m really happy for Mamoudou Gassama I can’t help but think heroism shouldn’t be our standard for citizenship.
What about all the other refugees who made the same travel ? What about all the people who have to spend years, file tons of paperwork and face a reluctant (and sometime racist) administration to eventually gain citizenship but could be evicted at any moment after they made their life in France ?
And what about all those dehumanizing and racist comments made by officials and politicians when they speak about migrants ?

You shouldn’t have to be a hero to be treated as a human being.

Not the first time. Lassana Bathily, another Malian, saved 15 in a kosher supermarket by hiding them in a cold locker when a terrorist (also Malian, these guys are everywhere) attacked it and killed 4 two days after the Charlie Hebdo shootings.

Mr Bathily was also naturalized and now works for the city of Paris.

Yes, standard parade uniform for Bastille Day (the Paris fire brigade is formally part of the military, in fact they are called sappers-firemen).

And again I’m really glad for them, and proud. But I’m sure they deserved to be naturalised years ago.

That’s great, but we don’t expect all immigrants to be acrobatic life savers now, do we?

The shitbags that read that site, and also those on Fox “News”, are calling it staged, fake news, liberal propaganda. Proving once again that they are animated garbage piles posing as humans.

More of this sort of thing, please. The world is far too dark. More light is needed to drive it back.

It’s a PR move, sure - but compare this to the UK, where… 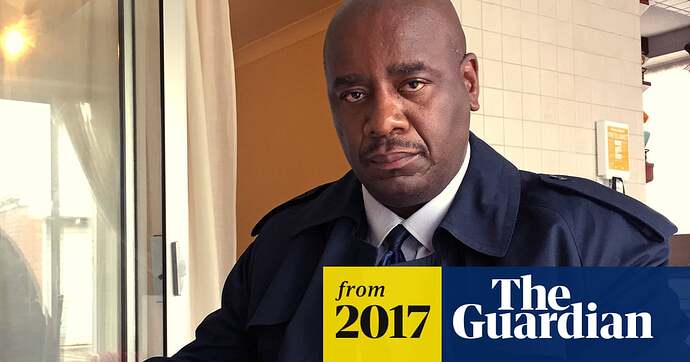 Man who saved two children from Manchester fire to be deported

Robert Chilowa, a Zimbabwean national, has been told there was ‘no case to answer’ for his case to stay and he must leave his house within 12 days