Red Cross "didn't show up" at Florida shelters during Irma

Much to my surprise I’m not shocked in the least.

…it appears to have wasted nearly all of the $500 million it raised for relief in Haiti after the 2010 earthquake.

Nut-uh! I heard it was Crooked Hillary! Obviously this hurricane is just her pathetic attempt to distract people from the real story - Benghazi!

…and it’s not even supposed to be capitalism at all. It’s a nonprofit.

Dunno about any politicians, but your quote is from a teacher who was appointed to the superintendent position. On one hand, you have a teacher’s word, on the other, no comment. Whose word would you take, here in 2017?

It WAS a non-profit. And the USRC might, technically, still be a non-profit. But it is providing an awful lot of profit to someone. I wonder who that might be …

A teacher angling for a congress run as a ‘fiscal conservative’, who in the next sentence praised the national guard. 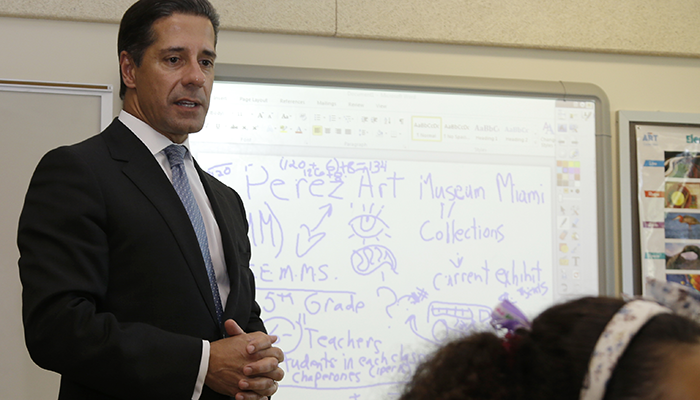 Word of Carvalho’s potential candidacy began rippling through the county’s Democratic circles, where nearly every top Democrat is interested in running for Ros-Lehtinen’s seat.

Also yeah, I accept a no comment response when we’re talking about assessing disaster management in the middle of the disaster.

…and we found the truth in her emails, right?

hire an AT&T exec? what could possibly go wrong

Are we taking a politician at their word again?

We? Do you have a mouse in your pocket?

But it is providing an awful lot of profit to someone.

The drive to destroy the reputation of previously reputible national brands with any association with the government has been an ongoing campaign by conservatives since governement has existed.

They got National Geographic, too. If it weren’t for the McDonald’s widow giving them significant financial independance. they’d have trashed NPR by now. Barbara Bush was not put in charge of the Red Cross in order to save it for the future. It hasn’t been the same since.

Next is the Smithsoinian, I’d wager.

Who profits when our noblest collective intents - are frustrated?

Anyone who thinks non-profit organizations AREN’T about generating fat profits badly needs to read “The American Way of Death” or its updated sequel, “The American Way of Death Revisited”. Not only is Jessica Mitford an excellent, acerbically funny writer, she absolutely skewers the funeral industry, and expanding from that, “non-profit organizations” in general.

I’m sure he’s a real treat, but “exploring a run” does not make someone who’s not held public office a politician. Also, I would expect the Red Cross to at least say “we are looking into this” rather than hiding from the press. A three-second statement will not negatively impact their efforts.

Overheads are those plastic sheets our teachers used to project in the 1980s.
Overhead is the cost of doing business above and beyond the core philanthropy.
Signed, Shouldn’t Have To Be Your Editor.

Shouldn’t Have To Be Your Editor.

You started an entire account just to make that criticism? 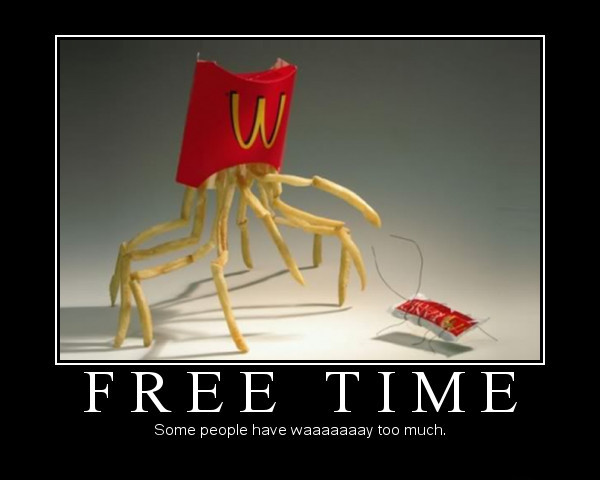 The article’s updated now with a statement from Red Cross. They opened all the shelters they were responsible for on time, and they opened hundreds more across the state.

Looks like the mayor and school system botched the shelter openings they were responsible for, so now they’re covering their butts by trying to blame the Red Cross.

Well, if she’s a teacher, that makes her a representative of the vast and powerful TEACHERS’ UNIONS, so she’s automatically suspect.