Texas Secretary of State turns down blankets, beds and more Harvey donations, asks for prayers instead

Every time I see a fundamentalist Christian rebuke material aid is just confirmation of my decision to not be a Christian anymore. I’m Gnostic now (not to be confused with agnostic).

Don’t worry. Those flood victims can sleep on hope and wrap themselves in prayers. That’s just as good right?

Once again, Texas, stellar job electing your officials. If you live in Texas, especially if you didn’t vote for him, let this jerk know how you feel about his brilliant executive decision making skills:
secretary@sos.texas.gov

Well, the Texas Sec. of State isn’t turning down all material aid… for example, he’s happily taking a salary derived from the Texas taxpayer, isn’t he?

There is so much hypocrisy here, it’s hard to believe. that being said, I do think there are plenty of Christians who will indeed take in material aid to help others. They aren’t all like this asshole.

Wow! So…he’s an asshole, but Christian.

As the floodwaters rise, a true believer sits on his porch when a police car comes by. He waves the car off, saying, “The Lord will provide.”

Son he is on the second floor, praying for help. A rescue boat comes by, but the fellow waves him off. “The Lord will provide.”

Finally, he is on the rooftop, waving off a helicopter. “The Lord will provide,” he repeats. And the floodwaters rise, and he drowns.

And he finds himself in heaven, and he calls out to the Lord, “Why didn’t you save me, O Lord?” And the Lord replies, “I sent you a car, I sent you a boat, I even sent you a helicopter!”

Or you know maybe blankets aren’t really high up on the list of things needed in August in Houston… Also he declined the aid for now. Don’t get me wrong I think belief in the supernatural is a bizarre and irrational thing but I also think there are some real logistical issues with sending blankets and beds down from Quebec to Texas at this point in the humanitarian crisis.

It could be the case where warehouses and distribution centers that would store this material are all under water or about to be under water when the next band of rain hits. That said, if the material has to drive down from Canada then it probably makes sense to start it now.

I do love this joke. As one who drifts in and away from the Catholic Church from respectful agnosticism to skeptical belief, in my more observant days, I always took it that miracles – even mere divine intervention – aren’t bolts from above, but from other people who are doing their best to act on God’s will. And if that means food or blankets or a redneck in a pickup truck with a 4’ lift helping out strangers, then that’s what has been provided for you. And you should be as grateful to them as you would be to God himself.

As much as I welcome the opportunity to ridicule the religious and their public prayer virtue signalling, he isn’t wrong: 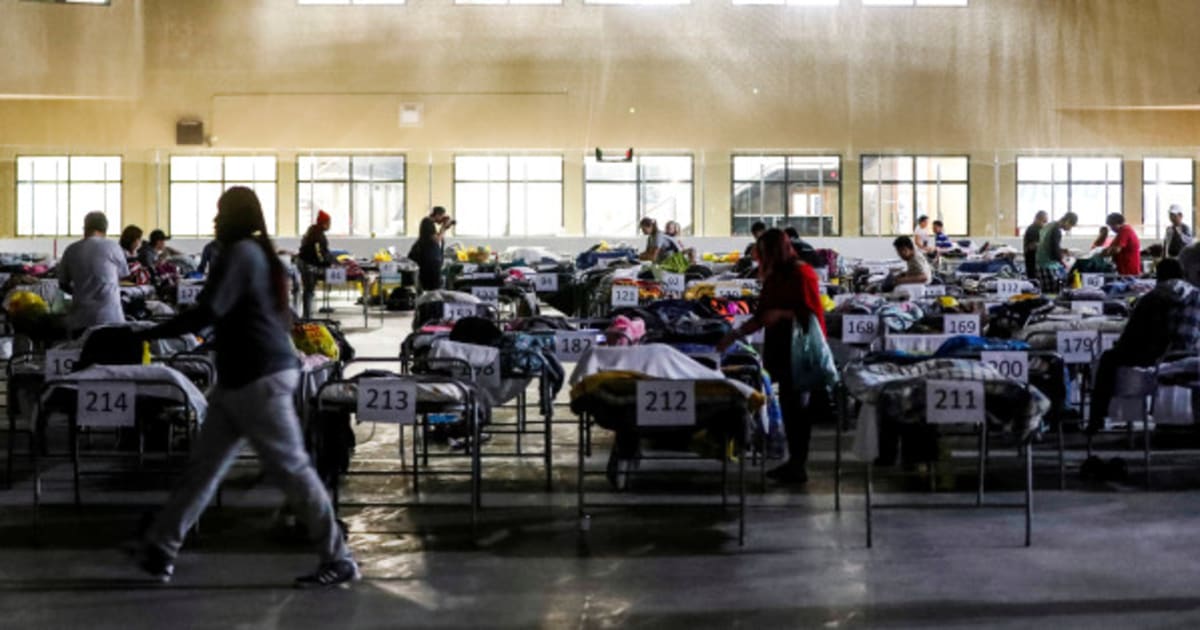 Why You Shouldn't Donate Physical Goods During A Disaster

As I write this Fort McMurray, Alberta is burning. My twitter and Facebook feeds are full of images of terror and heartbreak, as a wildfire tears through the community and tens of thousands of people...

If I pray for him - will he give up getting a paycheck?

If “prayer” was a viable tool, the winds and rain would never have struck Texas as a number of “prayer services” were held in numerous churches begging their invisible friend to spare them.

“If a son ask his father for bread, will the father give his son a stone? How much more will your heavenly father give you if you ask him?”: - Jesus

But how do I know that the authorities will use my Thoughts and Prayers™ for people in need of shelter and not something else like healing survivors of gun violence or locking up Hillary?

Or you know maybe blankets aren’t really high up on the list of things needed in August in Houston… Also he declined the aid for now. Don’t get me wrong I think belief in the supernatural is a bizarre and irrational thing but I also think there are some real logistical issues with sending blankets and beds down from Quebec to Texas at this point in the humanitarian crisis.

If they’re not high up on the list of things needed, then why the hell (as it were) didn’t he say so?

And why is a government official, in a country that professes the value of the separation of church and state, saying that prayers are needed instead?

It appears that your apologia is invalid.