Originally published at: Reddit user shows us how he got away from hot-headed Florida driver (video) | Boing Boing

precisely why i avoid driving to/in mainland Florida-da.
like, i truly fear driving in Miami.

Dickheads like the pickup driver in the video and the elderly “headless drivers” make the roads and highways of Florida a real gamble. 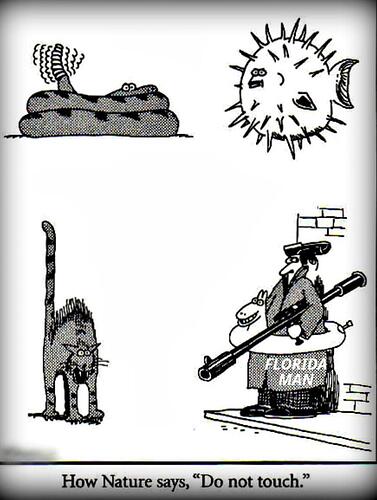 precisely why i avoid driving to/in mainland Florida-da.
like, i truly fear driving in Miami.

Miami is terrifying! I was doing 90 mph on the highway and I had a few cars tailgating me, honking, and giving me the finger.

Did have a dude in Orlando whip out his gun and wave it at us in traffic one time. He was tailgating us, too….and we were in our big Tundra festooned with USMC stickers. Not sure what drug that guy was on, but we noped the hell away, too.

He shouldn’t have honked. I’ve done that kind of feel good / fuck you honk many times. You usually gotta eat it unfortunately. Because the reality is that no honk will transform a level 3 asshole. It will only turn into something worse, if anything at all. It’s not worth it because there is no world in which a douche hears a honk like that and suddenly says to himself “gee wiz, I sure upset that person, I was wrong and I feel bad, I should do better next time”.

Yeah I made the mistake of honking at someone who tailgated me and then nearly ran me off the road passing me here in New Jersey a couple of years ago, and they slowed back down and tried to run me off the road again. Some people completely lose their minds when they get behind the wheel.

So he reads out the license plate. What ever became of that? 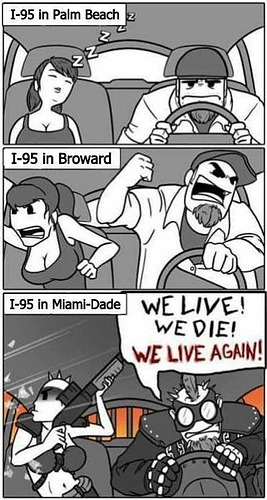 I imagine that was his insurance in the case things escalated further. The fact he’s even got a dash-cam tells me he’s probably run fowl of this sort of thing before and knows having that vital info recorded is potentially useful.

another “good guy with a gun”

I’ve done that kind of feel good / fuck you honk many times. You usually gotta eat it unfortunately. Because the reality is that no honk will transform a level 3 asshole.

IMHO this is the core of the cause of so much road rage - one person following the rules and doing the right thing, and another who isn’t, and the knowledge that the person who isn’t is almost certainly going to get away with it without consequences. I think it creates a feeling of unfairness/powerlessness that leads to the “fuck you honk” and sometimes very aggressive brinkmanship on the part of the law-abider. At the same time, very often, the asshat who’s driving dangerously in the first place is someone who is going to respond very poorly to that sort of confrontation.

For reasons like this (as well as mobility issues for disabled or elderly folk, etc.) I’d love for us to get humans out of the act of driving altogether, and unfortunately, that is still “the distant future” away.

Not sure what drug that guy was on, but we noped the hell away, too.

Yeah once the firearms gets flashed it’s time to break laws to nope out of there. It’s only happened to me once before on the road back in metro Detroit and it sucks.

Read the reddit thread, if you believe reddit posters to be honest the whole thing got really weird when another guy encountered the same truck.

Don’t know if this will link to the exact post but you don’t have to scroll too far down the topic to a guy that contacted the police and his experience making the report.

r/IdiotsInCars - Just driving back from my morning jog, minding my own business... 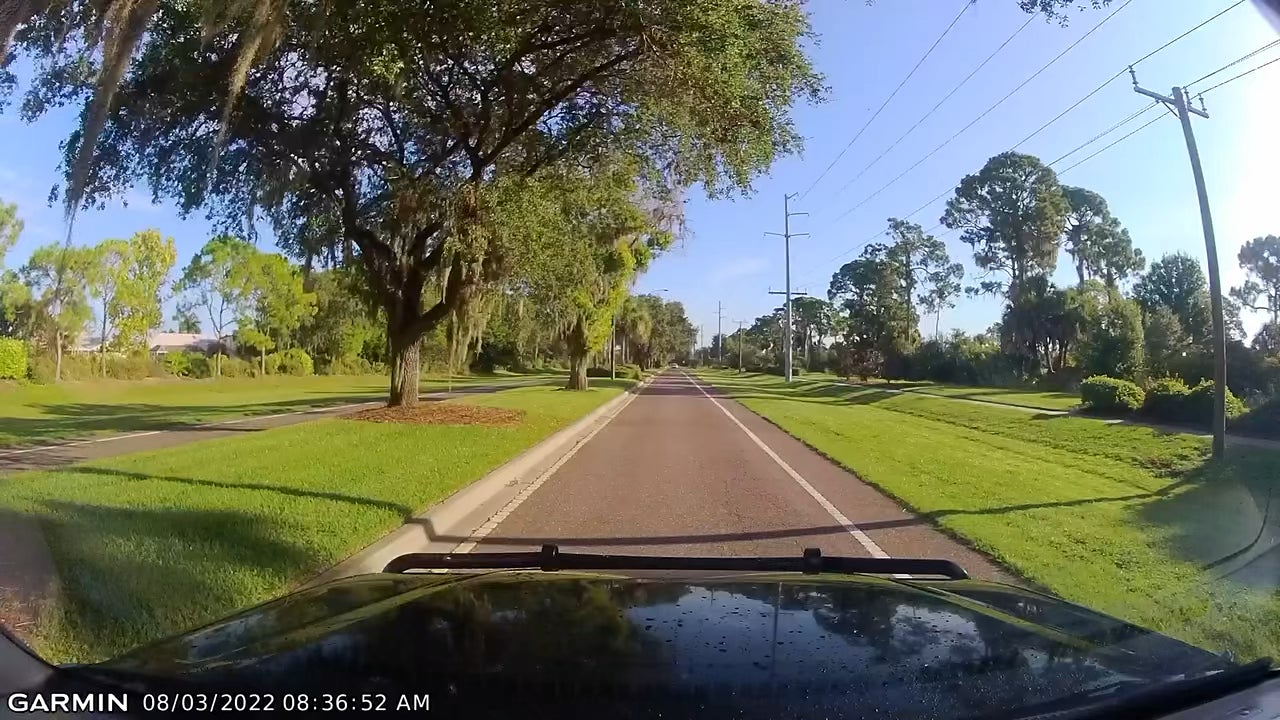