Remake of the greatest video game of all time

I don’t know about anyone else but this is my favorite game of all time (closely followed by The Legend of Zelda on NES).

This is how you remake a game. I’m hoping this comes as a bundle special edition PS5. 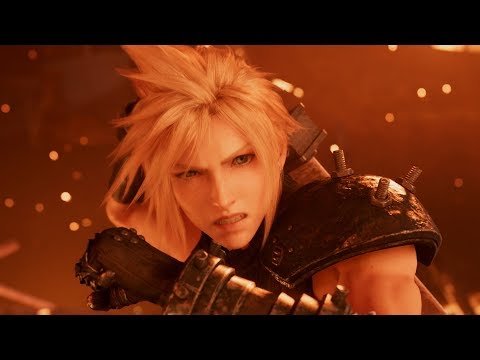 I hope they have abandoned the idea of making it episodic and just release the whole damn thing at once. I’d rather wait a year and have the whole thing than have it drip fed.

I’m confused. Did they do that with subsequent FF versions? Because 7 was all inclusive in a multi disc format. 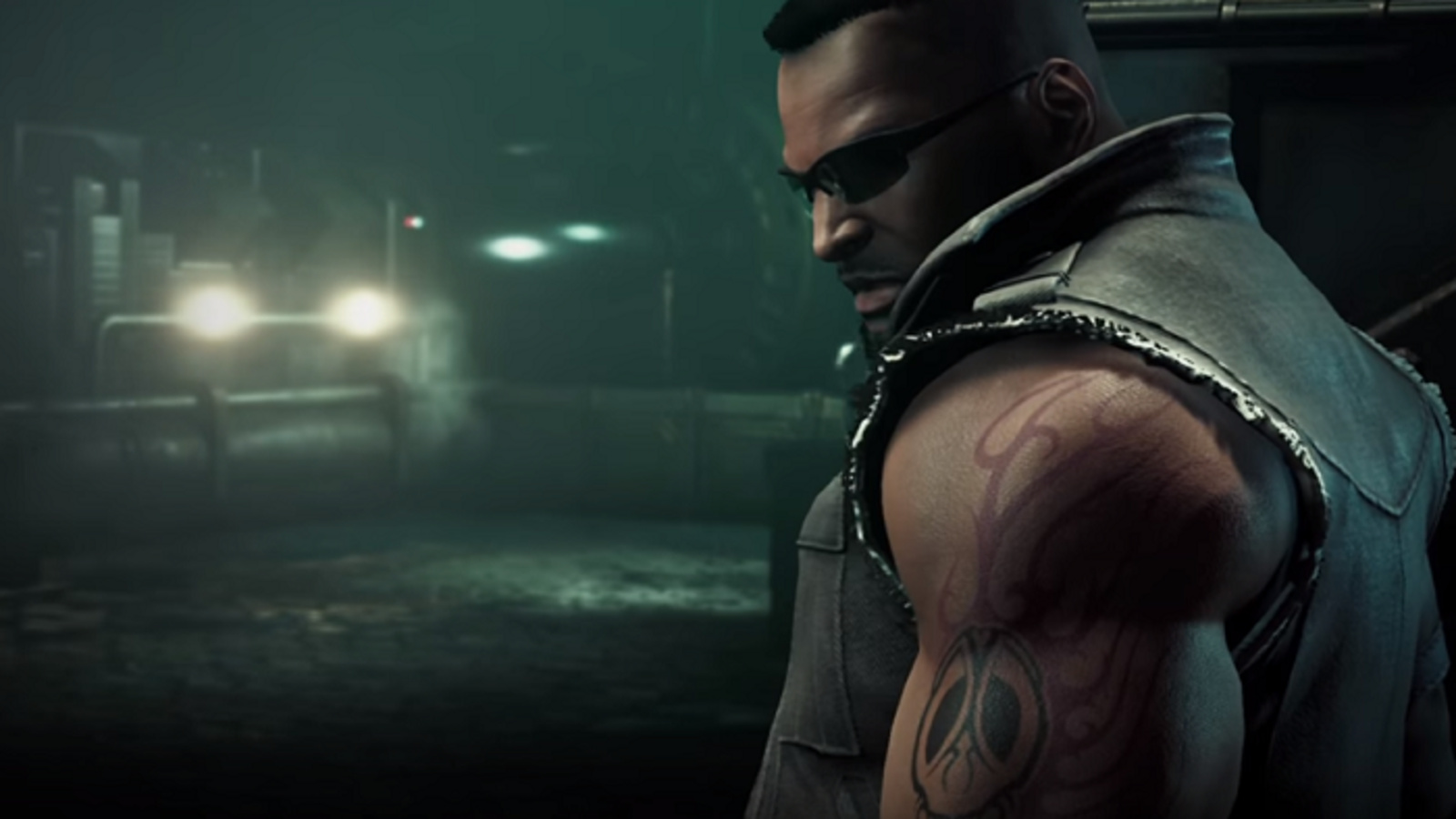 Sounds Like The Final Fantasy VII Remake Will Be Episodic [UPDATE]

Will the upcoming overhaul of Final Fantasy VII be released in multiple parts? Sure seems like it.

Given the unpopularity of this announcement, I hope they decided against doing this.

Ah. Gotcha. I hadn’t seen that. Ugh that won’t be fun. 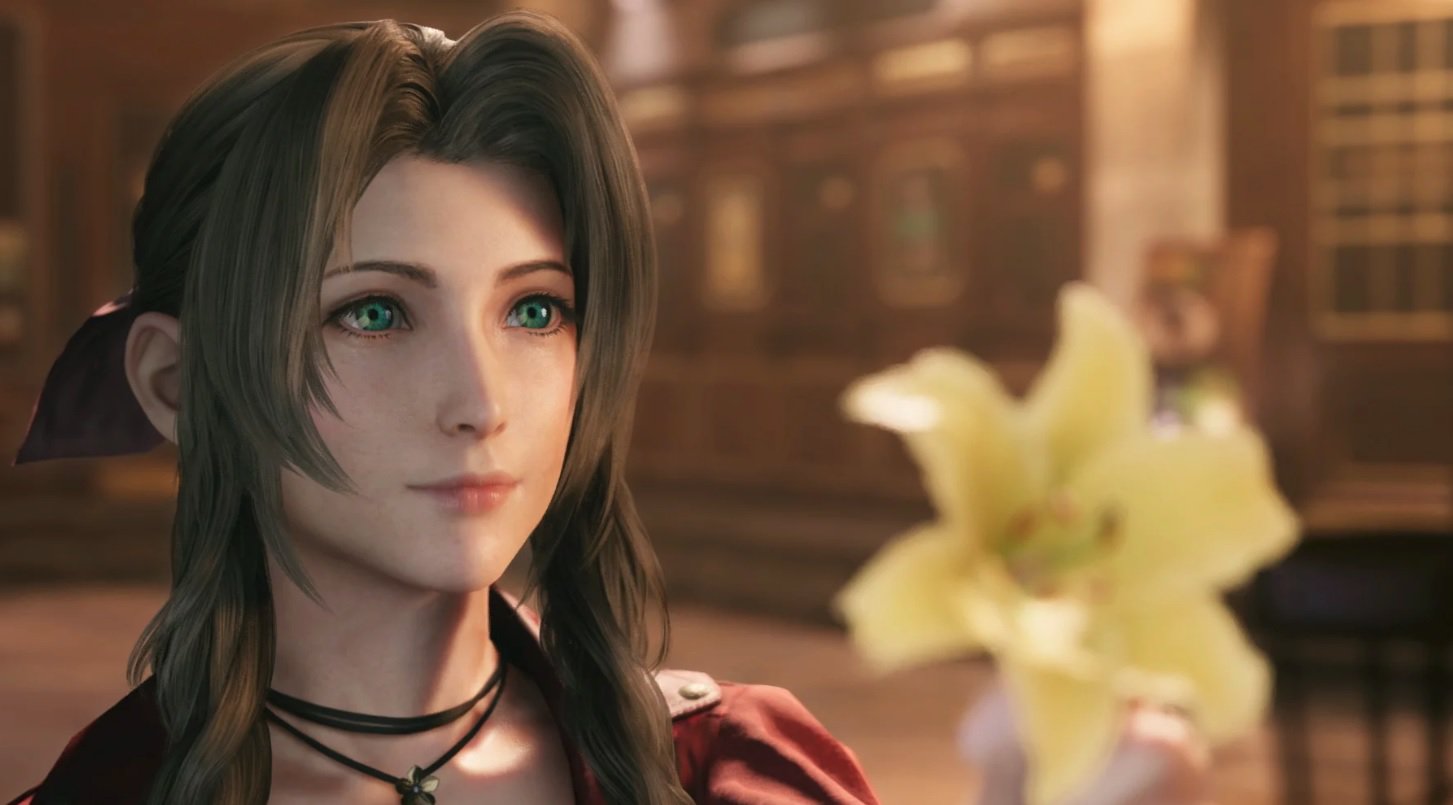 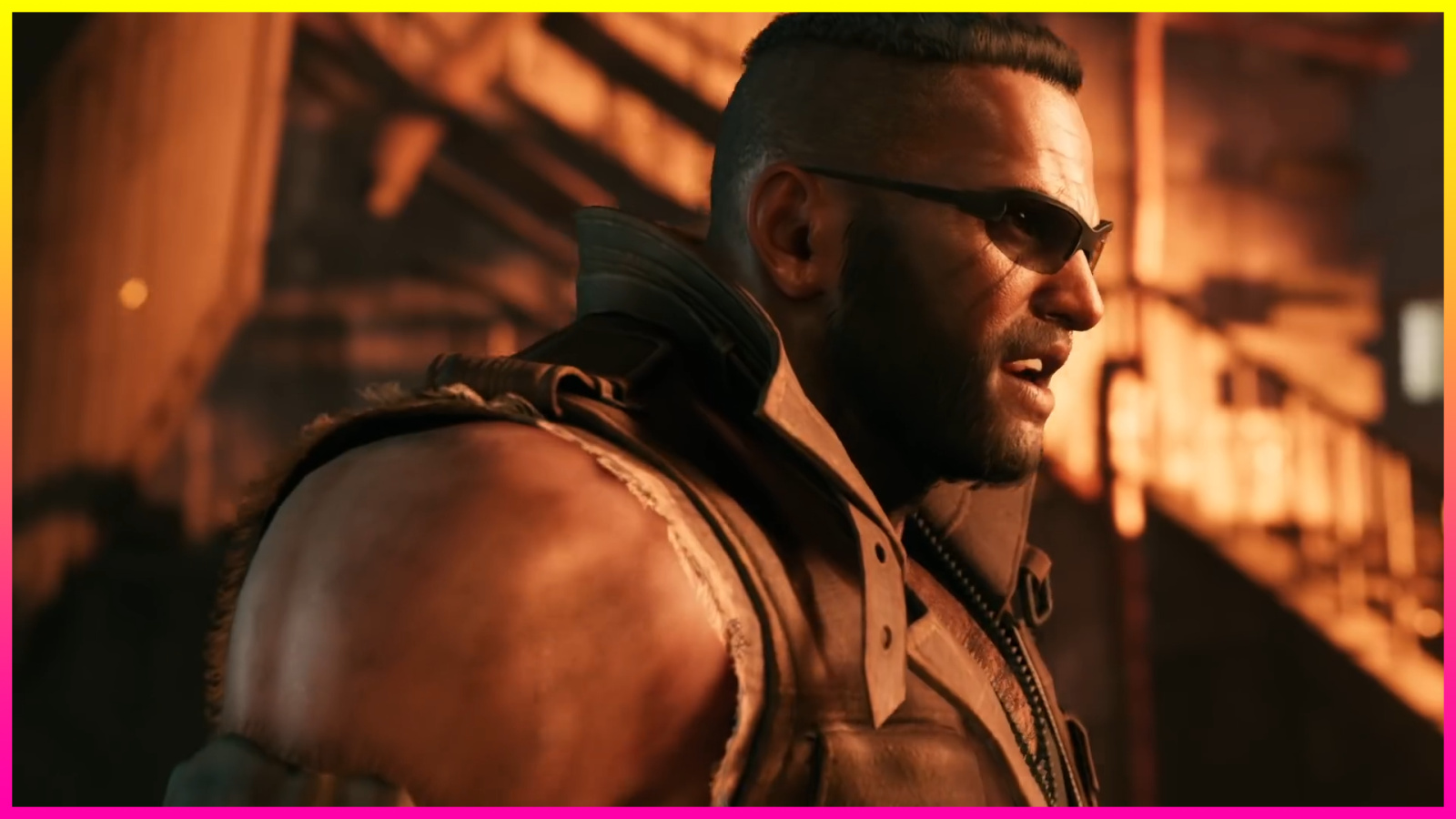 Yesterday a new teaser for the Final Fantasy VII remake dropped, and players got to see and hear more of the characters as they will appear in the new game. For the most part, the reaction is positive. In the case of Barret Wallace, the reaction has...

I had completely forgot about Barrett’s portrayal in the original. He still ended up being a fucking awesome character - in spite of the racism in the original translation - not because of it. Hopefully Square can do better in the remake.

He portrayed a stereotype and was definitely a homage/modeled after Mr T. I never saw that as racism on Square’s part. But some people want to find offense where ever they look.

It’s one thing modeling him off of Mr. T. There was no reason for his dialog to read like something out of a minstrel show. 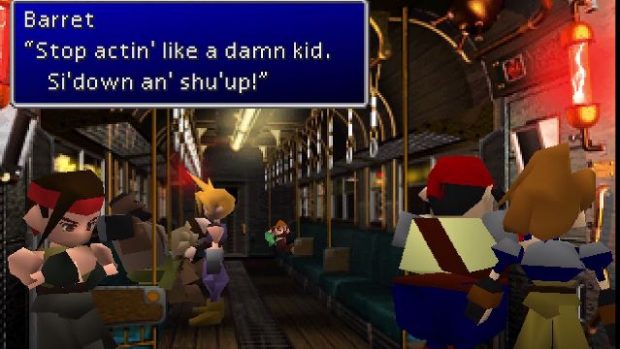 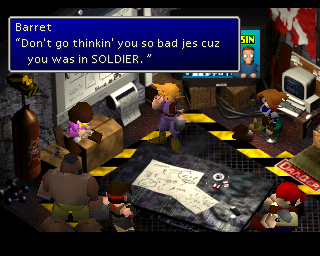 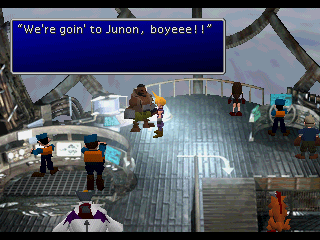 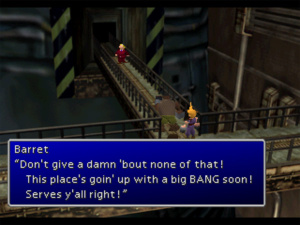 I played the game. I know the dialogue. Like I said he was definitely a stereotype. There were a lot of characters that were in FF7. I just think it’s a stretch to claim racism on the part of Square on that (and other characterizations).

Nobody else talks this way in the game universe, so there’s absolutely no reason for his dialog to be like this. It’s perpetuating negative stereotypes - how is this not racist?

I’ve played FFVII many times and as much as I love it, there’s several aspects that definitely have not aged well, and others that deserve criticism or reexamination.

I didn’t say anyone else talked the way he did. I said other characters are played as stereotypes of their own. Not all stereotypes are racially based.

I do not need to have an argument or discussion about what is or isn’t racism in video games that was not the point of the topic. Please stop picking a fight with me.

This thread’s called “Remake of the greatest video game of all time” but I don’t see a remake of Little Big Adventure 2 anywhere. I think the title’s broken.