I suspect the foreign forces would not stand idly by, but would probably back Qatar’s existing government. Don’t you?

Also, screw those in the West who willingly enable these regimes. 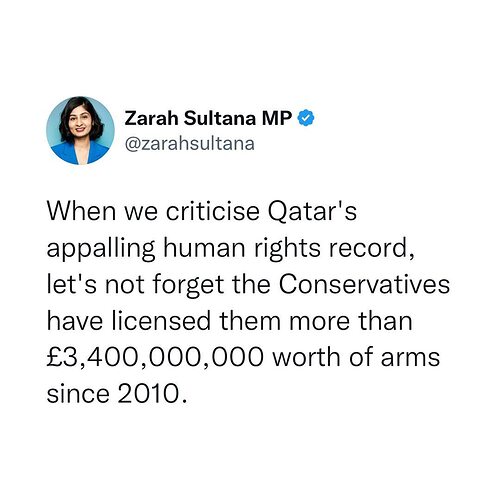 Qatar, where money grows on palms.

I doubt that foreign forces would be united in supporting one side. Look at Syria. Some countries were propping up the regime, while others were supporting certain rebel groups but not other rebel groups and so on.

The sixth emir of Qatar overthrew his cousin and was in turn overthrown by his son. States interested in regime change might seek to replace the emir with a prince more favourable to their interests instead of trying to orchestrate a revolution against the monarchy.

Sheikh Khalifa bin Hamad bin Abdullah bin Jassim bin Mohammed Al Thani GCB GCMG[citation needed] (Arabic: خليفة بن حمد آل ثاني; 17 September 1932 – 23 October 2016) was the Emir of Qatar from 27 February 1972 until he was deposed by his son Hamad bin Khalifa on 27 June 1995. He died during the reign of his grandson, the current Emir, Tamim bin Hamad Al Thani. Sheikh Khalifa was born in Doha in 1932. He was the son of Hamad bin Abdullah Al Thani and grandson of Abdullah bin Jassim Al Thani. I...