In defense of Farenthold, he has a long record of being a partisan idiot.

Remember the assassination attempt from Deadzone? 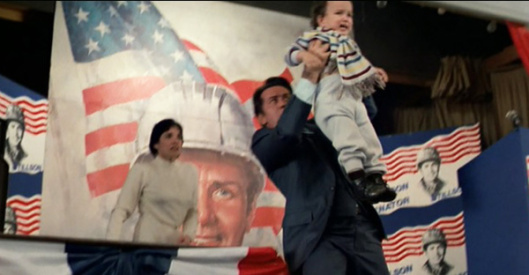 “That baby shouldn’t have been there!”

“One baby sacrificed is nothing compared to all who will die in Hillary’s abortion mills!”

So far only one candidate has been accused of sexual assault.

Only one candidate has been recorded bragging about how easy it is to get away with sexual assault.

Only one candidate’s campaign has downplayed the seriousness of sexual assault and the credibility of victims.

EDIT: Is autohagiography a word?

Aleister Crowley referred to his book The Confessions of Aleister Crowley as an autohagiography. On the other hand, my freshman English teacher marked it wrong when I used it in one of my compositions. So, who can you trust?

My third-grade English teacher marked “dank” wrong and insisted I had misspelled “damp.” I still haven’t forgiven her.

What? Hillary has a history of sexual assault! Better get that story out there. It’s a scoop.

No, I never said that. But there’s the allegation that she had some unfavorable behavior relating to the cases of sexual assault; specifically the Kathy Shelton and Juanita Broaddrick matters. It’s entirely possible the allegations are false, but I’m inclined to give a rape victim the benefit of the doubt.

The Kathy Shelton case is a mess, but Hillary did absolutely nothing wrong. Here’s a link to a factcheck on the case.

Well, perhaps not absolutely nothing wrong, but the things she may have done wrong (a possible breach of confidentiality, speaking callously about the case, etc.) aren’t the things she’s being attacked for.

I also have trouble with the thought that Trump could be the man he says he is.