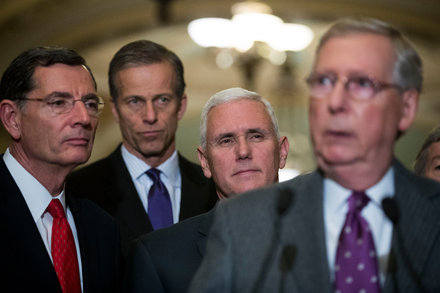 Though much remains unclear, a determined Republican president and Congress can gut President Obama’s signature accomplishment.

WASHINGTON — Vice President-elect Mike Pence and the top Republicans in Congress made clear on Wednesday, more powerfully and explicitly than ever, that they are dead serious about repealing the Affordable Care Act.

How they can uproot a law deeply embedded in the nation’s health care system without hurting some of the 20 million people who have gained coverage through it is not clear. Nor is it yet evident that millions of Americans with pre-existing medical conditions will be fully protected against disruptions in their health coverage.

But a determined Republican president and Congress can gut the Affordable Care Act, and do it quickly: a step-by-step health care revolution in reverse that would undo many of the changes made since the law was signed by President Obama in March 2010.

How they can uproot a law deeply embedded in the nation’s health care system without hurting some of the 20 million people who have gained coverage through it is not clear.

Oh, it is clear. They will hurt many of the 20 Million.

And they do not care.

Yep. They have no replacement and don’t care who gets hurt in the repeal. Just as long as they can make the last President this country had look bad, they are happy.

On the plus side, most of the Drumpf supporters will get screwed over. Hopefully they realize why.

Hopefully they realize why.

Obummer did it. Obviously.

with the help of ISIS and the GAYZ!!!

The worst thing I heard today was: Many of the people who are cheering the repeal don’t realize the Affordable Care Act and Obamacare are one and the same. Literally, they’re own stupid may be getting in their way of understanding why this is a bad thing.

Yeah, and at this point it’s hard for me not to take it personally.

For all intents and purposes, this has as much positive economic value as the Underwear Gnomes plans for world domination, and about as much in the way of thought processes used to consider the ramifications of taking 20 million people away from health insurance, putting them back in the hands of an industry which is only too happy to drive down the value of the services they provide while astronomically increasing the costs again.

In an era where technology is replacing workers, dollars are stretched ever thinner, people are working more jobs for less pay, kids are basically raising themselves, education is as expensive as it has ever been and yet the price is STILL rising, opportunities are diminishing in terms of places you can work, places who will hire you and careers you went to school for that no longer exist in this country and the most important things the Congress can think of is repealing Obamacare because of some racist bullshit concepts like invalidating his presidency.

The US is balanced on a razor’s edge and the solution is to take away Medicare, Medicaid, delay paying out Social Security for people today, completely doing away with it for anyone under 35, defunding Planned Parenthood, overturning Roe vs Wade (oh its next, I can set my watch by it) getting rid of healthcare for millions of people and replacing it with an anemic voucher program designed to ensure insurance companies make a killing every time you get sick, while the Antibiotic Age draws to a close, meaning you can sick and die from an infection you get at the gym trying to stay healthy so you don’t need the healthcare you no longer can afford because your part-time job no longer has healthcare since it replaced most of the workers with robots.

Yes, this is exactly what government is for. To FUCK over its constituents until the nation is vulnerable enough for a foreign power to want to go to war with us…bolstering military contractors (who are all in the pocket of the government…) What a sick cycle this appears to be.

man, and all you’re saying is completely obvious, but yet there is absolutely no mainstream, public discourse about these obvious outcomes. Everybody is so interested in commenting instantly on what is happening right now, that’s the novelty. But as to what will transpire in the near future… maybe pipe dreams, if that. When I was coming up in the 90s, it was easy to say it was corporate media controlling the agenda–manufacturing consent and all that–but now we are the media, we have the tools. The problem is that the Right–paradoxically–has embraced the new tech in a way that only the most out-there, Leftist folks used to dream about: becoming the media, culture jamming and etc. I guess it works for them because their message is easiest to understand, basic: “look backwards, change is bad.”

I dunno man, I think the Left is still to hung up on following the rules of logic and rhetoric; the Enlightenment ideals of proof. Which, of course, I’m for. The problem is that the Right is completely unconcerned about any of that. All they want is to WIN. So they make it happen, and it works. When you require of your constituency that they are educated enough to catch logical fallacies between truth and lies, then that will always be a losing proposition because it’s cheaper to not educate people and then they vote the way you want anyhow. What’s the political upside, in our current (economic) paradigm, to an educated voting population?

I want to see this. Just so they learn there are consequences from voting against your own interests.

I thought their steps were:

Don’t hold your breath waiting for it.

Here in the UK we have had successive governments since 1979 who have been dismantling the NHS, yet people still vote Tory, or for neo-liberals in Labour (who still make up the majority of the PLP regardless of Corbyn being leader).

And it will work.

With the Republicans, the last step is always ‘Profit’. 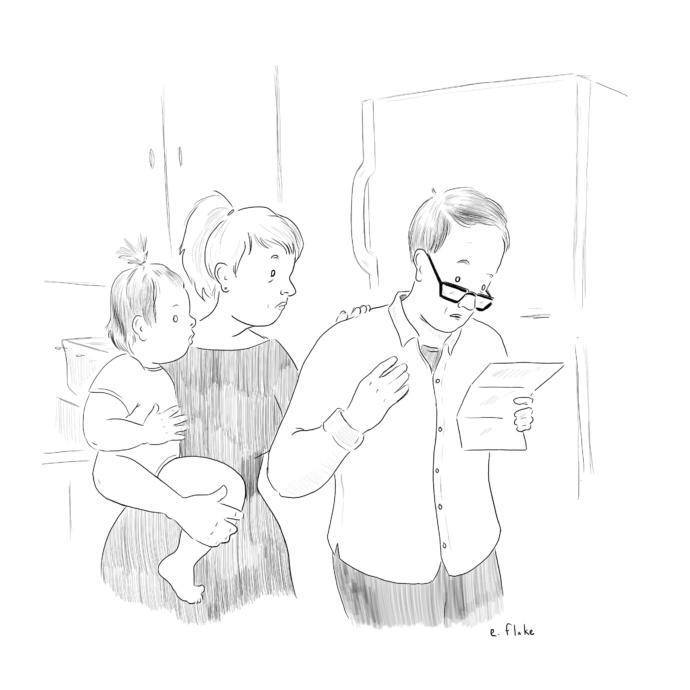 “It says our health insurance is being replaced by a series of tweets calling us losers.”

This topic was automatically closed after 43 days. New replies are no longer allowed.