This goes on to show how racism makes you a dimwit.

Victims of ridiculous racial harassment like this firefighter need to start suing the people who call the police on them; IMO, this nonsense won’t stop until people start having to pay for their prejudice out of pocket.

I love how he mentions the RED fire engine in the hopes that red will be seen as a less intimidating color than Black.

“Ah, I see sir, you’re uncomfortable having someone like me perform fire prevention services for someone like you. We’ll mark your house/property down as voluntarily electing to forego said services, and let it burn if there’s a wildfire. Thank you for letting us know that you’d rather burn than let a black man perform his job.”.

I wonder if the guy will be as particular about whom the fire service sends to his premises if said premises are on fire.

Well sure - but anyone could be driving a fire engine around for nefarious purposes. Happens all the time.

The bs rationalization that came to that resident’s mind was probably:

“Well, the OFD id and the uniform could be fakes… a clever conman’s ruse…”

Someone went to a lot of trouble to steal my valuable weeds.

I would personally love it if fire engines were painted red yellow and green the fire fighters blasted out the song " dont worry be happy " while extinguishing fires.

So yeah I am going to go through the trouble of getting a passable fake ID, uniform, AND FUCKING FIRETRUCK, just to case the neighborhood…

Dear fellow USAins I have always known we were racist as all fuck… but goddamn y’all are really lowering the bar on the stupid lately.

That’s why I say the firefighter in question needs to sue the resident who called the cops; such willful stupidity so immense that it actually eclipses all semblance of reason and logic needs to be monetarily penalized severely.

Well what if it was a fake fire truck, huh?

I wonder if the guy will be as particular about whom the fire service sends to his premises if said premises are on fire.

That reminds me of something. 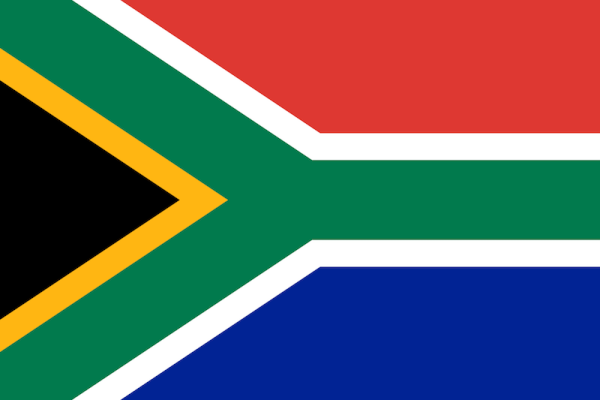 A few years ago Vicki Momberg launched into a racist rant as a black police officer attemtped to help her. Shockingly, the video went viral. For verbal racist abuse a South African court has given Momberg a 3 year sentence, of which she will spend at least two in prison.

I need to take more advantage of my white privilege-- I could rob houses right now, and all I need is a fireman’s uniform. (Actually I probably don’t even need that. . . wonder if I could rob houses in the nude and get away with it. I mean, I’m pretty pale, the more white showing the better.)

Never mind the official notifications that went out prior

Faked. Anyone can send out a notice like that!

[Edited to add /s, because you just never know anymore.]