And they did the electric slide, apparently: 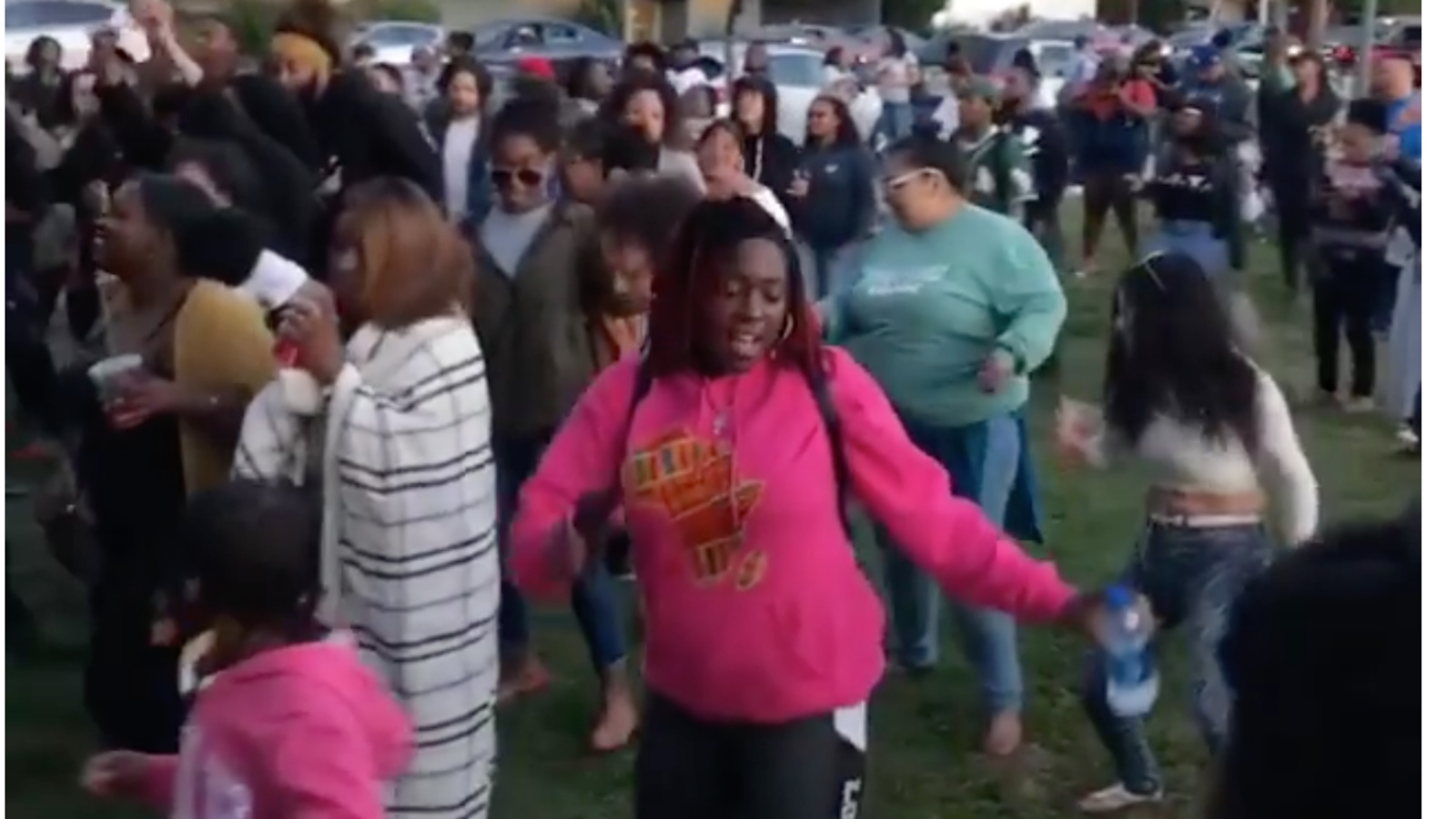 Updated: Monday, May 14, 2018, 6:40 p.m. EDT: The massive cookout that saw a gang (ooh, should I use that word? Hells yea!) of black Oaklanders descend on the park at Lake Merritt days after a white woman called the police on a black family for...

But did they use a gas grill at the big party?

Yes, they did; because they weren’t in the wrong the first time.

I’m still agged I missed it; I love doing the Electric Slide…

For 20 minutes, she’s a mask of stone. As soon as the cops show up, cue the White Lady Tears.

Good grief, the physical and mental gymnastics some white people go through just to harass people of color. It seems like such a waste of fucking time and effort.

On a side note, what a gorgeous park. I wish I could have been invited to the barbeque.

because they were using charcoal in one of the areas designated for gas grilling.

Does her husband sell propane and propane accessories?

because it matters. I now see in the video they did use a charcoal grill. Which is great. I hope they also stayed in the gas grill area, too.

Somebody didn’t get the memo:

BBQ brings out the animal in angry white people. I have seen it, it ani’t pretty.

Is there a secret white racist radar that sends signals to these people that it’s time to start being a dick to random black people in public? Or has it been going on forever, and we’re only just now seeing it reported in the mainstream media?

If she hadn’t been a jerk, she might have had a chance to get some bitchin’ BBQ. I almost always end up giving other people extras when we do it in a park, and have had other people do the same.

I’m getting really tired of “white [person/asshole] calls the cops on black [people/person] for [totally normal thing].” I’m guessing black people are more tired of it than I am.

I know it’s not about this, but just for point of reference, below is the map and guide for BBQ at Lake Merritt.

I was puzzled about how they make a distinction between charcoal and “other” and how they get that info out. Basically, it looks like: 1) charcoal is to be in the permanent charcoal grills provided, 2) “non-charcoal” portable grills up to 27" can be used in larger area, and 3) charcoal grills are not allowed in those areas. So there’s clearly a rule and info available: http://www2.oaklandnet.com/oakca1/groups/opr/documents/marketingmaterial/oak056316.pdf

The flyer mentions the rule was adopted at the July 2015 Oakland Parks and Rec meeting. Looks like 8 votes in favor out of 10. There was discussion about signs being removed, hot coals dumped into Lake Merritt, etc. Agenda and minutes: http://www2.oaklandnet.com/government/o/opr/a/prac/AgendasandMinutes/index.htm?find=&order=&sort=&fragment18_NextRow=76

If she hadn’t been a jerk, 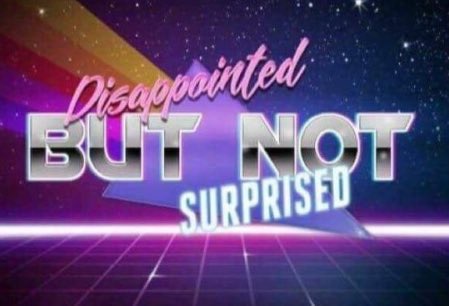 The lady was taking lessons from Steve Bannon. Or Glenn Beck.

has it been going on forever, and we’re only just now seeing it reported in the mainstream media?

My guess is that it was easier to ignore before modern social media.

My guess is that it was easier to ignore before modern social media.