What a stupid neighbor. In reality it is the especially nice and charming people you should be suspicious of!

Anyone who has ever been hustled can tell you that.

All around this new town,
They’re trying to track me down,
They say they want to bring me in guilty,
For no waving to the lady,
When staying in AirBnB,
but I say…

Yeah, but if all the previous people were white, I mean, you can’t tell white people apart, so they might not have noticed.

The owner of the AirBnB property has said that it was her guests’ fault for not waving back at the neighbour who reported the “burglary”. Seriously.

Owner of AirBnB is as racist as the people living near the AirBnB. Now there’s a shock.

Why is it relevant to the story that she’s Bob Marley’s granddaughter? Any other person, not related to a music superstar, is similarly entitled to civilized treatment by the police.

For me that’s a mental trigger to remind myself that I’m unlikely to hear about similar stories that involve people not tangentially connected to fame. For every story like this that rises to the national attention there are many, many more that go unnoticed.

Welcome to AirBabylon. We hope that we enjoy your stay.

For several years we had a family friend do housecleaning at our place once a week. Once a week. Same bat time, same bat channel. Yet our neighbor across the street called the cops a couple times. It had nothing to do with race. Some people are just … let’s be polite and say “overly cautious.”

They just were inconvenienced for 45 min. What’s the big deal? /s

From other articles I’ve read, it was reported that this was A) an unlicensed Air BnB and B) the first time it had been rented.

If those two “facts” are true, it changes the situation a bit, in my opinion. It means the neighbor wasn’t used to strangers (of any race) loading and unloading things from the house.

How fortunate that your perspective from a position of privilege is so easily swayed.

From mine, those details still don’t make much difference;

If those two “facts” are true,

then the neighbors, AirBnB owner, and cops are racists.

So they threw an even BIGGER barbeque at the same location that white lady originally complained about 2 men barbequeing trying to call the police on them lol I love our people!!!! twitter.com/phildeeznuts/s…

Not angry enough yet? Watch the AirBnB host blame the victims at a press conference. 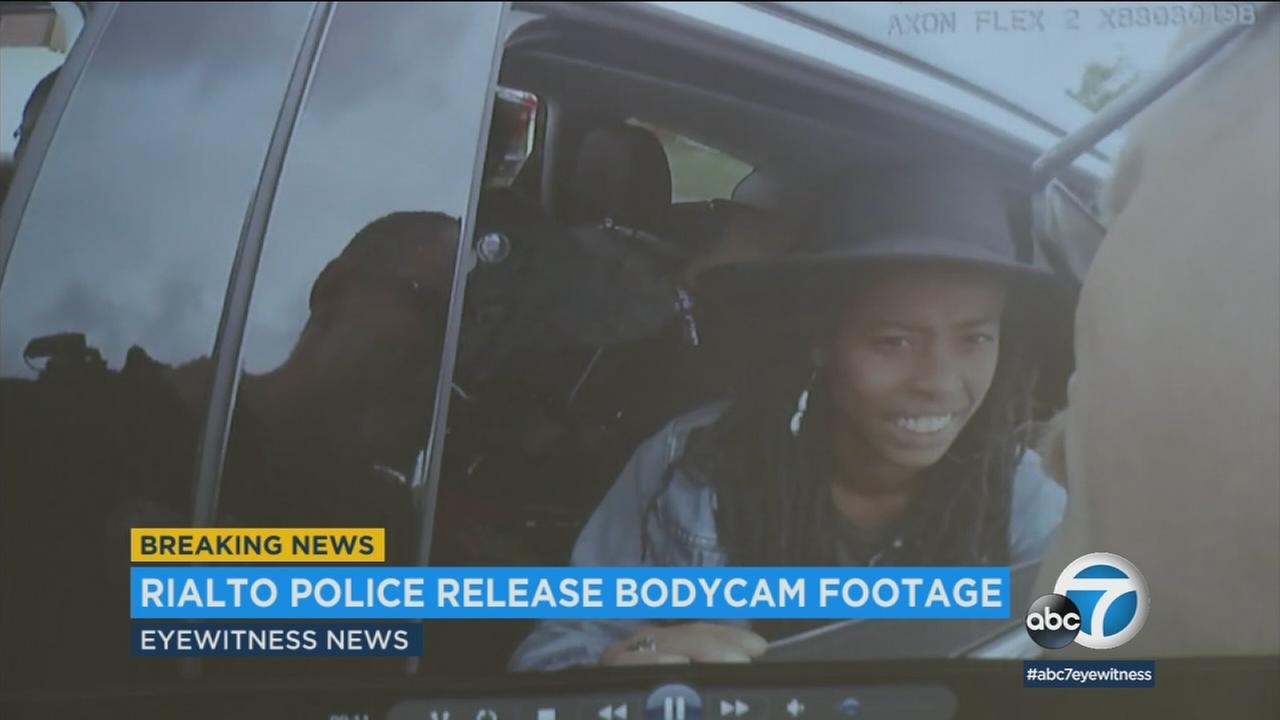 Rialto police on Tuesday released body camera video from a controversial stop involving black Airbnb renters who claim they were racially profiled as they packed up and left the rental home. 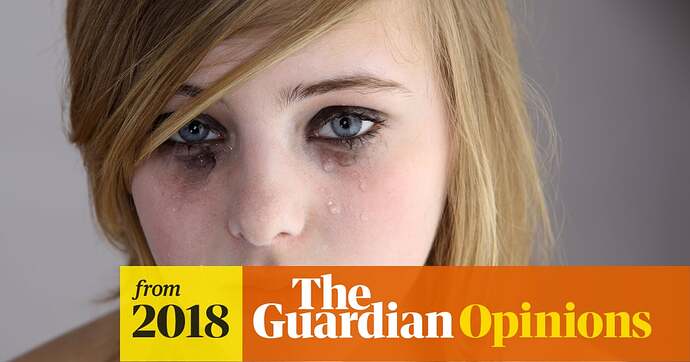 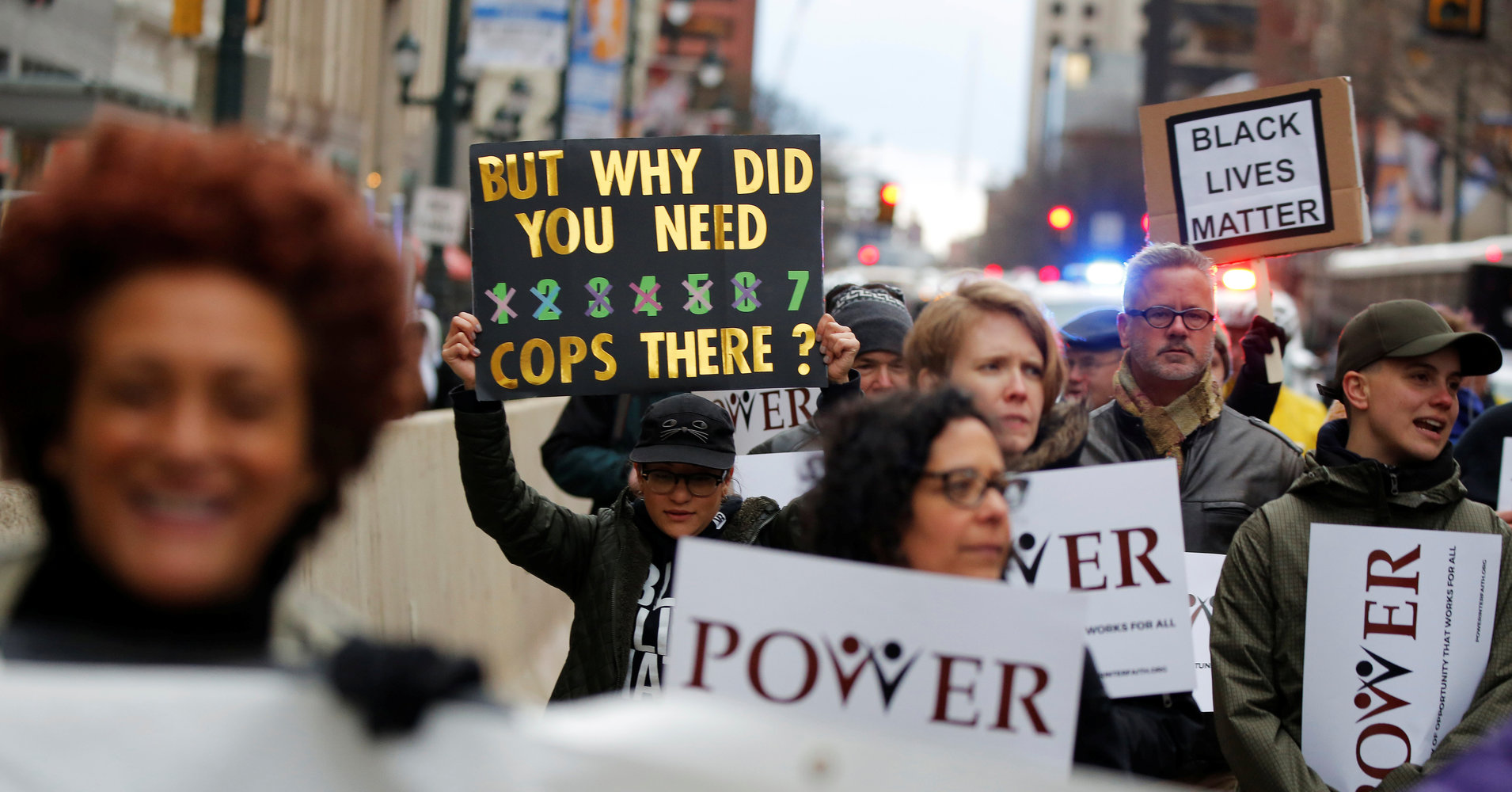 Too often white people call the police on people of color when it is unwarranted ― and such calls can end in undue violence.

Why did the Rialto police need so many cops and a helicopter? Why are people calling the police because someone was perceived as being rude.?

Why did the Rialto police need so many cops and a helicopter? Why are people calling the police because someone was perceived as being rude.? 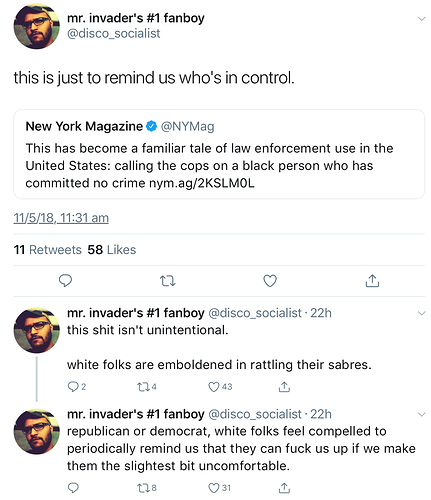 then the neighbors, AirBnB owner, and cops are racists.

An exercise none of them will have the courage to sincerely perform is this. If the neighbor had sicked the cops on white AirBnB guests, they’d be labeled paranoid and blamed for wasting police resources, and those who would defend the neighbor and host in this case would instead condemn their behavior.

If the roles had been reversed, with white guests and POC host and neighbor, provided the not-at-all-certainty that the cops didn’t arrest or shoot the neighbor instead, the people defending the neighbor and host in the case would instead excoriate them.

It’s both. Intentional conscious racism is enabled by the vaster, insidious and far more powerful status quo of unconscious and systemic racism, including by people who believe themselves immune to bigoted prejudice and consider themselves on the side of the victims. 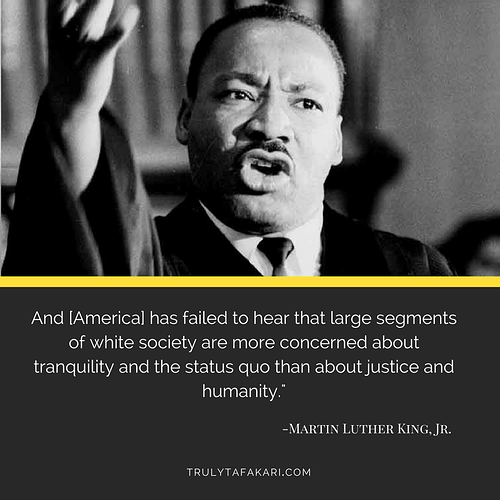