A Superman for All Seasons is one of my favorite Superman stories - the story and art come together to really show why Superman is different from all other superheroes.

I did not realize that when Tyler Hoechlin said this line it was a quote from “For All Seasons”!

Awwww! That’s great! I have not watched the show yet, but I am so glad to hear they used that line. It really sums up why Superman is great.

It really does. And the show is good! It’s definitely focused on Clark and Lois raising a family, but it’s not the sad sack gritty Superman we’ve been subjected to recently, and that’s very refreshing. The best description of the show I’ve heard is “Clark has 99 problems and he can’t punch any of them.”

Tim also entered the popular culture when the show Heroes came out and was, briefly, good. He was the artist for all of the prophetic paintings created by the character Isaac Mendez in the show. 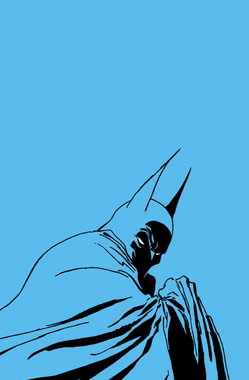 I wasn’t super familiar with his work, bowing out of comics before he got big, but he was famous enough I know of him and some of his work.

And he did some of the Shadow Batman covers. 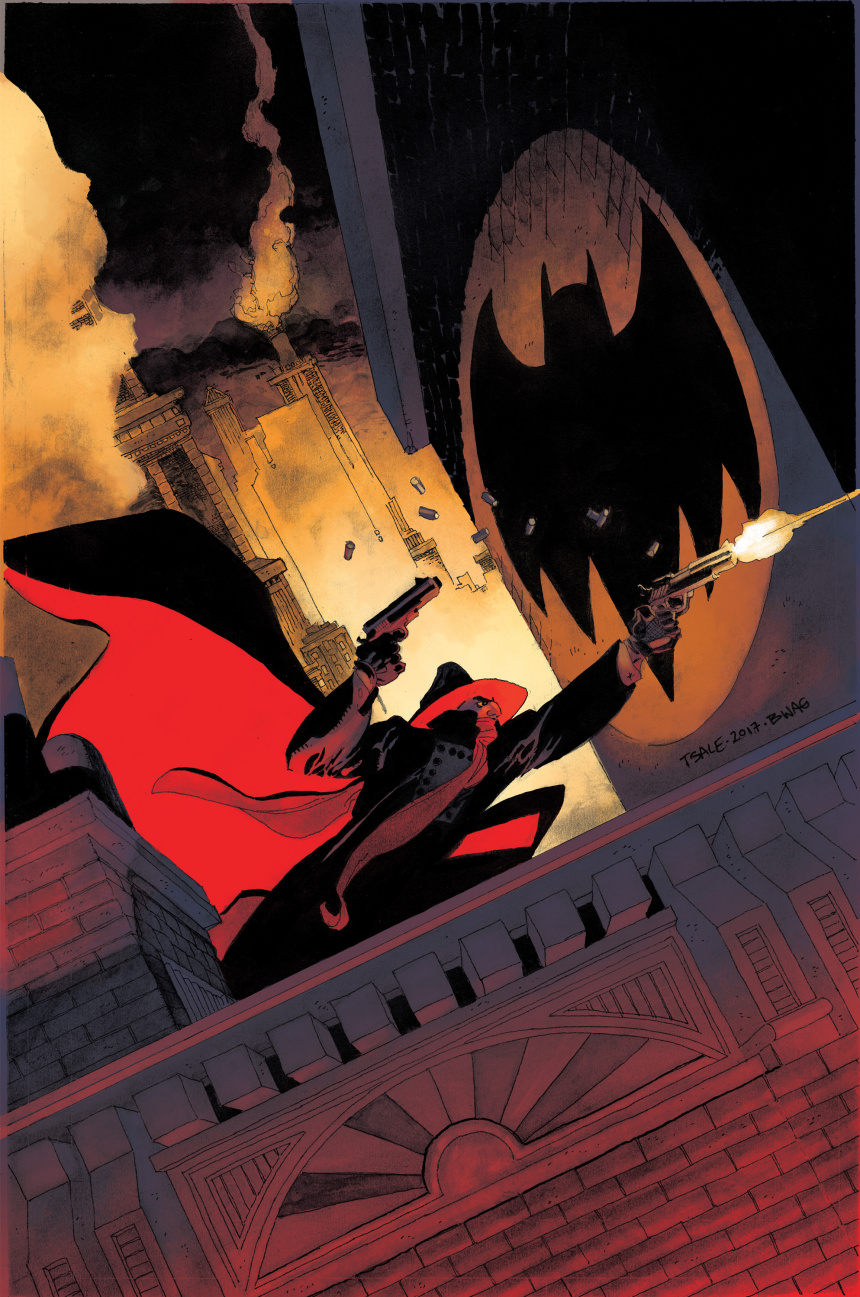 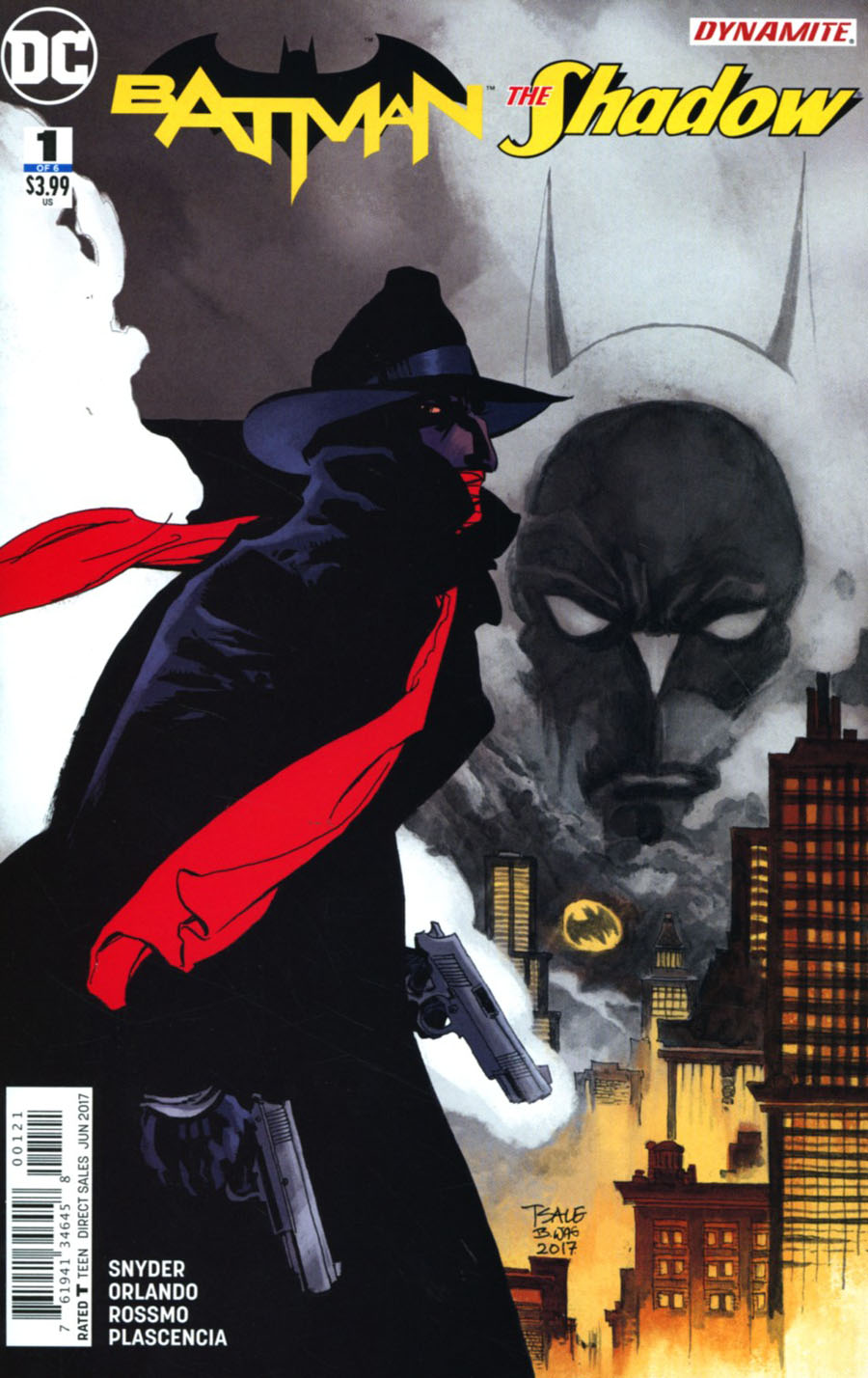 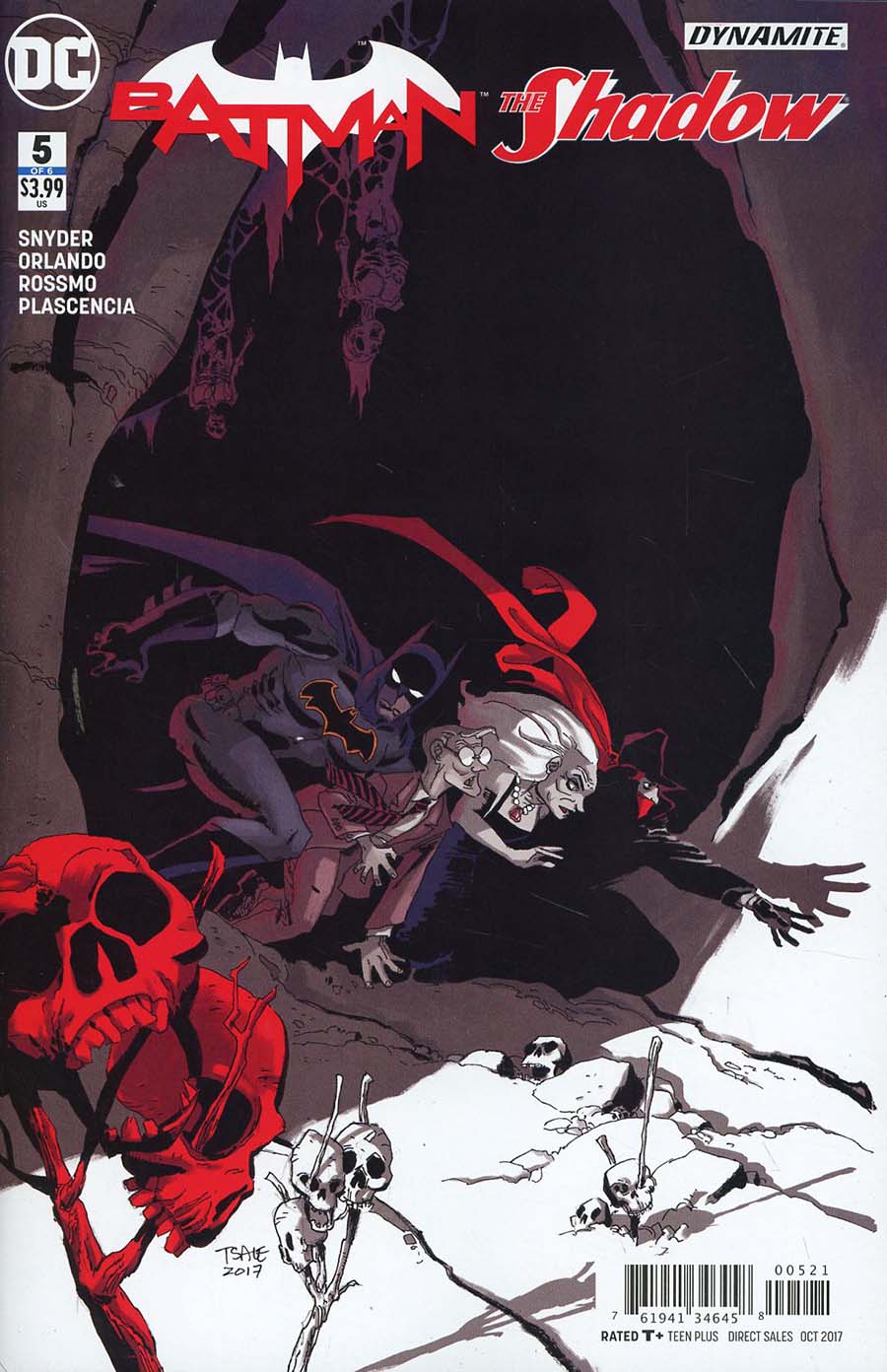 So Bill Sienkiewicz is an amazing illustrator and comic artists. He is known for doing tribute portraits after someone’s passing. I guess in this case, he made an exception to the rule for Tim Sale.

Apologies for the long post that follows. I mentioned I had some processing to do , and I apologize beforehand if some of my post reads as clumsy or upsetting or long winded…

I’ve done hundreds of memorial portraits over the years. I started doing hem as a way to personally deal with he loss of a friend or of a talent who had influenced me in some way, or who had some impact or was of greater significance to, if not all, then to many/most of us - it was my meager way of trying to give something back to someone ho touched me
.
I’ve done birthday pieces that have been celebratory, like those for Ed Asner, Harry Dean Stanton, Stan Lee, Betty White, Clint Eastwood and others --and those - unfortunately -seem to eventually become memorial pieces- so I understand why so many folks who follow me on social media get rattled if they see a portrait by me and assume the worst —even IF the post is clearly a Happy Birthday or something

So. many of those BIRTHDAY portraits were seen by the person and acknowledged as celebratory.

I’ve NEVER done a portrait in advance of someone passing (even of someone who we speculate will be “next”) - it feels too ghoulish or just plain awful - I always wait-- and would usually just stop everything and give myself an hour or two upon breaking news of a passing and do a portrait . it often felt the most immediate and heartfelt and emotionally accurate way to memorialize someone

Folks often joke that they hope I will do a portrait of them if they pass , but are also “upset they wouldn’t get to see it”. I honestly don’t know how to respond to those comments – because how do I? --except to tell everyone they “can’t die before me, I forbid it so STFU, end of story”

So when Richard Starkings -Tim’s best friend, reached out to me about a week ago when news that Tim was in the hospital with serious health issues had been posted,( and which prompted everyone to send prayers and to WONDER and hope for the best) -

Richard informed of the saddest outcome , of course that Tim was not going to pull through. and that Tim- in his darkest comedic way- had mentioned to Richard that he would not see my portrait of him. .

it prompted Richard to ask , or pose-or propose understandably awkwardly - but with great respect and care --if I might consider doing a memorial portrait of Tim – one that he would actually see before he passed.

Tim’s portrait was the first and only time I’ve ever done a memorial portrait in advance of someone’s passing- with the full knowledge that Tim would see it. Something I had intended to- or hoped to do it for George Perez-a Dear friend for almost 40 years but simply couldn’t bring myself to do, being convinced that doing so was out of line and insulting.

But when Richard asked I was honestly honored and touched (I feel we should all be so blessed to have a best friendship like Richard and Tim had) I was also anxious - as well as scared and worried about doing my friend Tim’s memory justice. How do you distill decades of friendship into a single image- I also didn’t want to upset Suzy–PLUS there was the waves of shock and sadness and loss and finality and “processing” and the realization that this was saying Goodbye --all of that mixed in with all the ultimately meaningless artist-related anxieties and insecurities about “what if he/ she hates it?” ( aka artistic narcissism 101- something that must be ignored and shut down in every way possible)

I loved and respected Tim so much- We wouldn’t see each other all that often, but when we did- we had the type of friendship where we could pick up where we left off- and every time it was the most wonderfully bonding of experiences. A treasure. He was the most genuine sweetest of guys and one off the most talented

I understand Tim smiled and laughed when he saw the portrait. Then he fell back to sleep.

Rest in peace and in power, my friend.