Technically now it’s a “steer,” not a bull.

Note to self: Do not order the Rocky Mountain Oysters!

He should put up a Tapir statue next

Who was the lucky fell’ar that sawed of the Bull parts?

OK, now I think I understand a little better what the objection was. But, really, it’s so cartoonish it doesn’t really count as a graphic depiction.

To be fair, the genitalia of that thing do look quite weird. They don’t look like that on a real bull (at least, not on the Limousins and Herefords I grew up around) - even if erect.

How far would these folks go to bowdlerize reality? Will they make farmers put boxers on their bulls next?

I found a barnyard play set from the 1950s in my parents’ basement. All the animals were realistically styled and had visible genitalia (except chickens-- they keep their parts discreetly internal). The sow had engorged teats for the suckling piglets. It definitely did not match the smoothly sanitized version of animals we present to kids today. I guess we want to extend unrealistic and prudishly mutilated body representations even to animals. My Little Pony is the Barbie of the horse world.

The Denver International Airport horse of the apocalypse says hello to Utah residents and their quaint, fragile sensibilities.

That horse has been the…ahem…butt of many jokes around these parts ever since it went up. Even after it literally killed its creator. It’s also a hellava lot scarier than some exaggerated bull pecker.

I’ll have to double check next I go to DIA but I’m pretty sure it faces north/south so it wold be mooning Wyoming instead.

The before photo reminds me of “John Holmes”, and the after of “Hedwig and the angry inch”.

Blucifer’s asshole is facing Nebraska (think of that what you will), but his rightside, glowing red eye is glaring towards Utah.

That said, Blucifer is pretty much an equal opportunity horse of death to anyone who visits here.

Yeah, that sounds about right.

I’m firmly in the “get rid of it” camp. The thing creeps me out every time I go to the airport. I didn’t know about the 5 year rule though until I read this.
http://www.9news.com/news/article/313978/188/DIA-horse-sculpture-eligible-for-removal-soon

They talked to the owner on As It Happens (CBC Radio) tonight and he is a hilarious Huntington Beach surfer. It was a fantastic bit of radio and AIH is crazy if they don’t post it as a standalone clip. The entire show though is going to be posted here at 8pm EST; the bit re the bull is in the first 30 minutes: 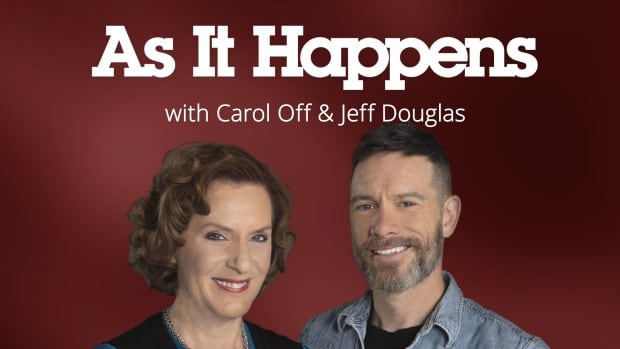 I wouldn’t screw with the horse if I were you. As you know, it killed its creator for lesser offenses.

It won’t happen, anyway. Keep in mind that article was several years ago and it’s still there (not even moved). The Denver horse of the apocalypse isn’t going anywhere. Surveys show that most find it iconic and are fine with the terrible beast (even if begrudgingly in some cases). At best, you could get it moved further away from the airport, but that’s a long shot in itself. And, frankly, the horse will probably kill anyone who attempts to move it.

You can escape the gaze of the glowing red eyes during Earth Hour once a year, if it really bothers you:

DIA's Blue Mustang Lights To Turn Off For Earth Hour

People may find the iconic blue mustang statue outside Denver International Airport a little less intimidating when the red lights inside the eyes are turned off on Saturday.

My Little Pony is the Barbie of the horse world.

Is that what you call it?!

Interesting way to wear a party hat. They could hang a piñata from it and let people take whacks at it.

I wanna know where the severed remains are. That alone might make a pretty good monument.