Interesting juxtaposition of the 'shroom story with this one… hmmmm…

Can’t the boys just throw down an Aleister Crowley spell and be done with the jerk?

Will this lead to Stairway to Heaven never getting airplay again? I would be cool with that.

Will this lead to Stairway to Heaven never getting airplay again?

We all know who ripped off who.

How about the retrial ro invoke the alternate history where Atlantic labelmate Wilson Pickett was installed as lead vocalist? (I bear no ill will toward Mr. Plant, but in my mind I can hear the first Zeppelin album with Mr. Pickett in front.)

Tired: “This is a unix system - I know this”
Wired: Wholesomely bonding over a shared interest

Will this lead to Stairway to Heaven never getting airplay again?

There is always this: Tiny Tim and Brave Combo doing Stairway. I love this weird lounge version. I adore the entire album. Springtime in the Rockies starts goofy and ends just haunting.

There is always this: Tiny Tim and Brave Combo

I love that album… I love anything Brave Combo does and they are probably the band I have seen live the most times… But I have heard the LedZep version so so so so so many times. I could happily never hear it again.

Well, I can understand that. “Well, it’s on the hour; twenty past the hour, 40 past the hour so here’s…” It’s what put me completely off rawk radio. Worse, “now for an obscure song…” IT’S FUCKING LED ZEP YOU MORON!!!

Yeah, and the retrial could lead to some heartbreaking decisions. 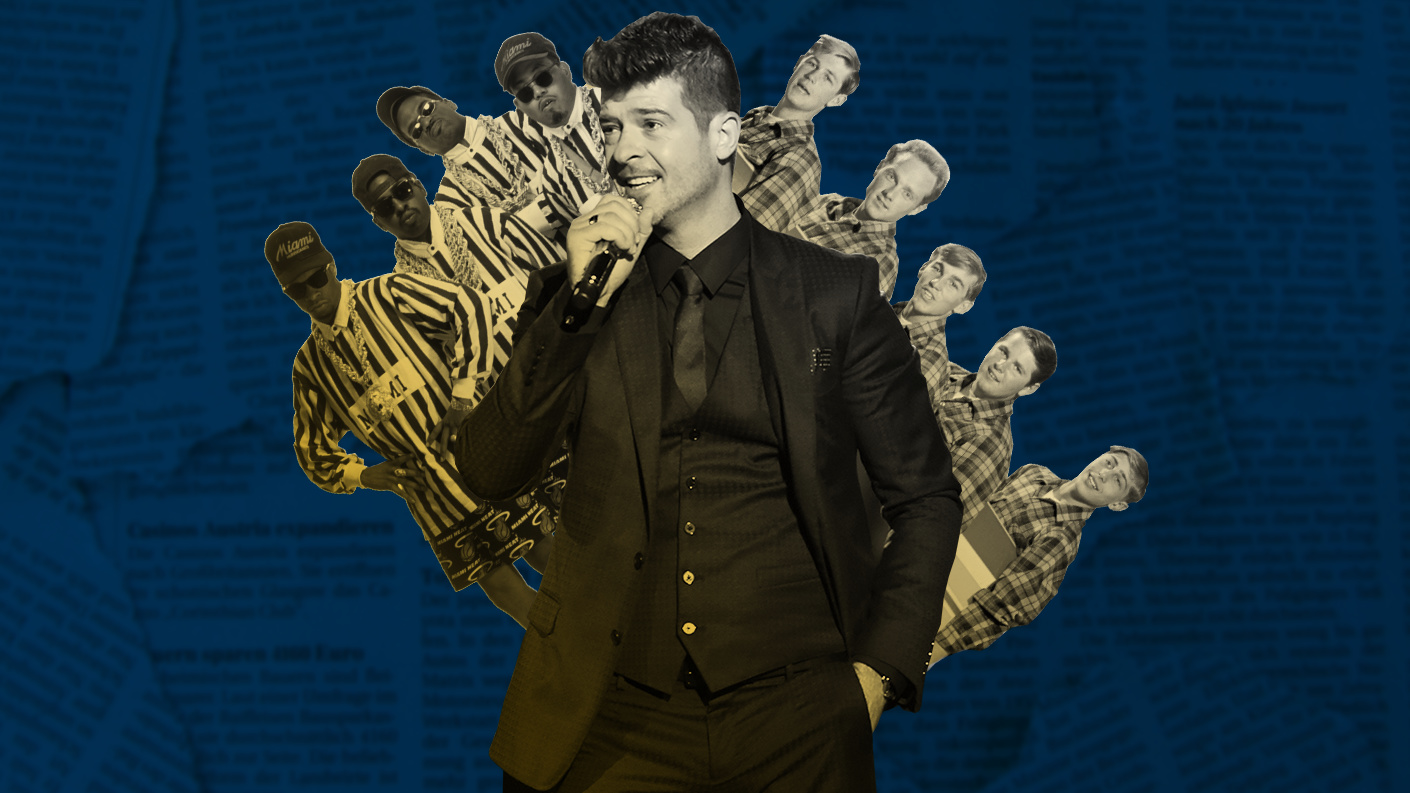 We look back at historic rulings from “Surfin’ U.S.A.” to “Blurred Lines”

I really disagree about “Blurred Lines”. Slightly different percussion or not, it was an obvious rip off of “Got To Give It Up”, although I think the dollar award was a bit high since it was only one element of the song. I read an article some time ago saying the case shows a bias in Western / European copyright toward melody, whereas a lot of “world” music is based on distinctive percussion.

Never heard them before but, man do they sound like a musical version of the Capital Steps.

You know what I always liked? When the DJ would tease with "Awright it’s time to get the ‘lead’ out… Here’s some “Led Zeppelin.”

Get it? He says “get the lead out”? And then he plays some Led Zeppelin!?

I always thought that was really clever, and it never fails to amuse me.