Broadway musicals represent the point at which the former avant-garde has already been established for many years and is now passé.

Happened with jazz, certainly with Porgy and Bess but I’m sure far earlier (although I do think Gershwin is pretty cool anyway,) happened with hippies with Hair, the Village scene and AIDS activism with Rent, and rap with Hamilton. rap is completely passé imo since even before Hamilton but by the time the Boomers and Midwestern tourists whose dollars actually support Broadway got onboard, that was the death knell.

Wish I had seen this before my recent trip to the heartlands to visit family. The Aunt I thought was kind of cool decided to share unprovoked opinions on rap. She declared it isn’t music and takes zero talent to produce. I’m not much of a fan myself so the only thing I had to offer was that I don’t spend time talking/discussing/tearing down art that I don’t care for. Now in retrospect I wish I had explained how these are people are modern day poets and trying to criticize them for not singing is kind of missing the entire point.

For what it’s worth, I’ve enjoyed and appreciated rap long before Hamilton, and I’m a 53 year old white woman. I do like Hamilton a lot, but I was already a fan of rap, which is inarguably a music form, despite whatever Ben Shapiro’s dad says.

well, the point is that music has always had melody and rhythm. singing is vocal melody, rapping is vocal percussion.

Never heard it described that way but sounds accurate.

It’s a little overly simplistic. Here is an excellent discussion of why rap is music.

I liked the parts where the -oo words rhymed.

Circumvent this with a fully staged House of Flying Daggers 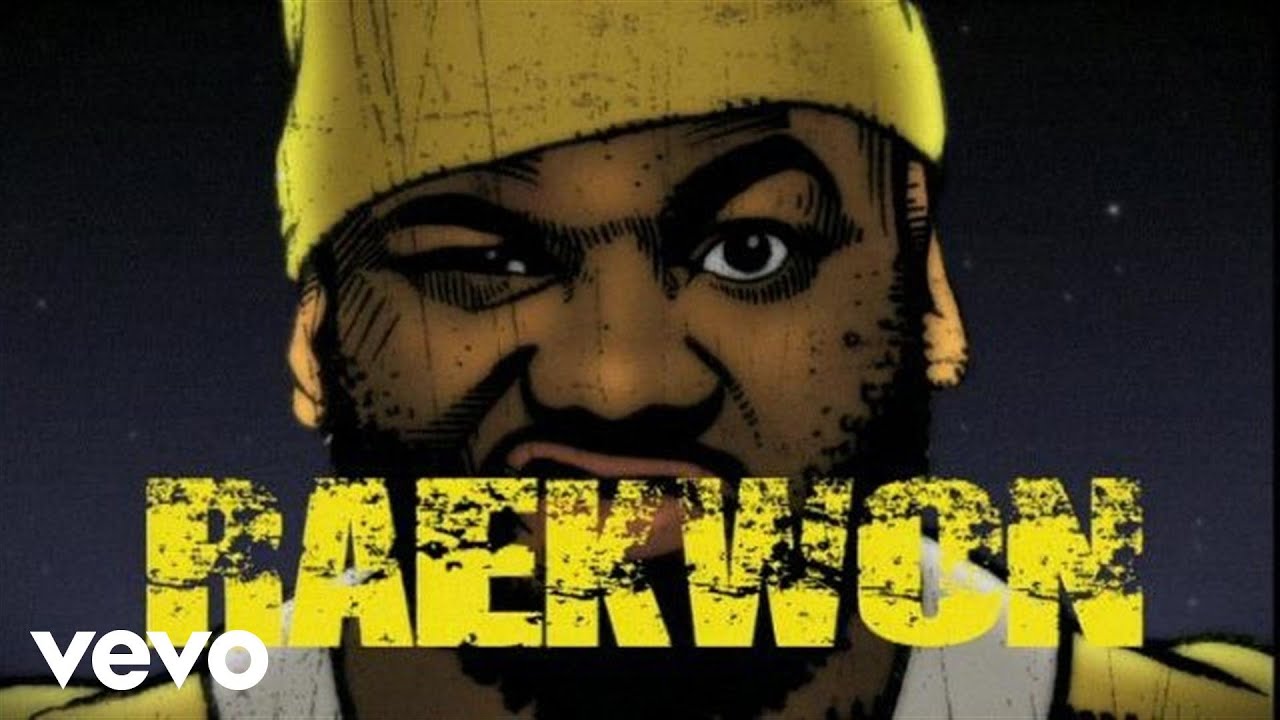 afaik, I’m the first to describe it so (but probably not)

“I can’t understand him.”

Well, that I can kind of get. Lil Wayne can be a little-mush mouthed with his delivery, and his lyrics are heavy with slang and vernacular. It’s not the most accessible. That being said, these days you can always look up lyrics on genius.com and look up unfamiliar words or expressions on urbandictionary.com.

But hey, if you don’t want to be challenged as a listener, just go back to listening to top 40 AOR and stop complaining.

I send people here when they say bad things about hip hop. The average rapper has a bigger vocabulary than you.

Scroll down to the vocab size comparison with country and rock. It’s an eye-opener.

All this talk has made me swerve my afternoon playlist to RZA. 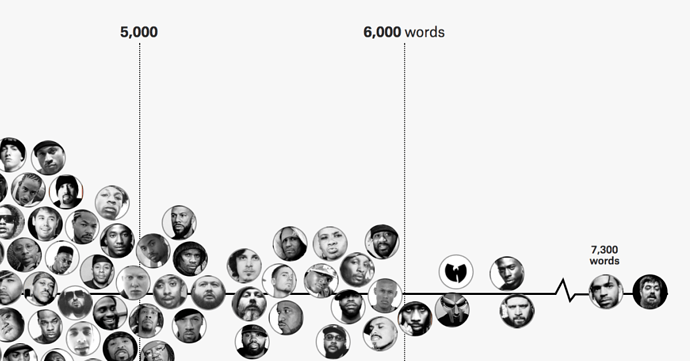 Rappers, sorted by the size of their vocabulary

The number of unique lyrics used within artists’ first 35,000 lyrics

The interior rhyme scheme of rap can be impressive.

Interesting site, but the creator suffers from lack of cultural retrospection. Thinking “pop ya collar” is a new phrase by a recent rapper when it was used in the 50s and 60s (without the “ya”) usually when describing a hood’s way of wearing his shirt and his attitude … just because you never heard about it doesn’t mean it doesn’t exist.

Also they are stretching, painfully, to consider the effect of accent on vocabulary as an increase in it. Is “nahmsayin,” really unique, or just a mush-mouthed drawl of “and I’m saying”? “ery’day” versus “every day”?

but internal rhymes are an important demarcation between old school and “new” school (which, like capital-M Modernism, is now old.) Camp Lo were masters of it. 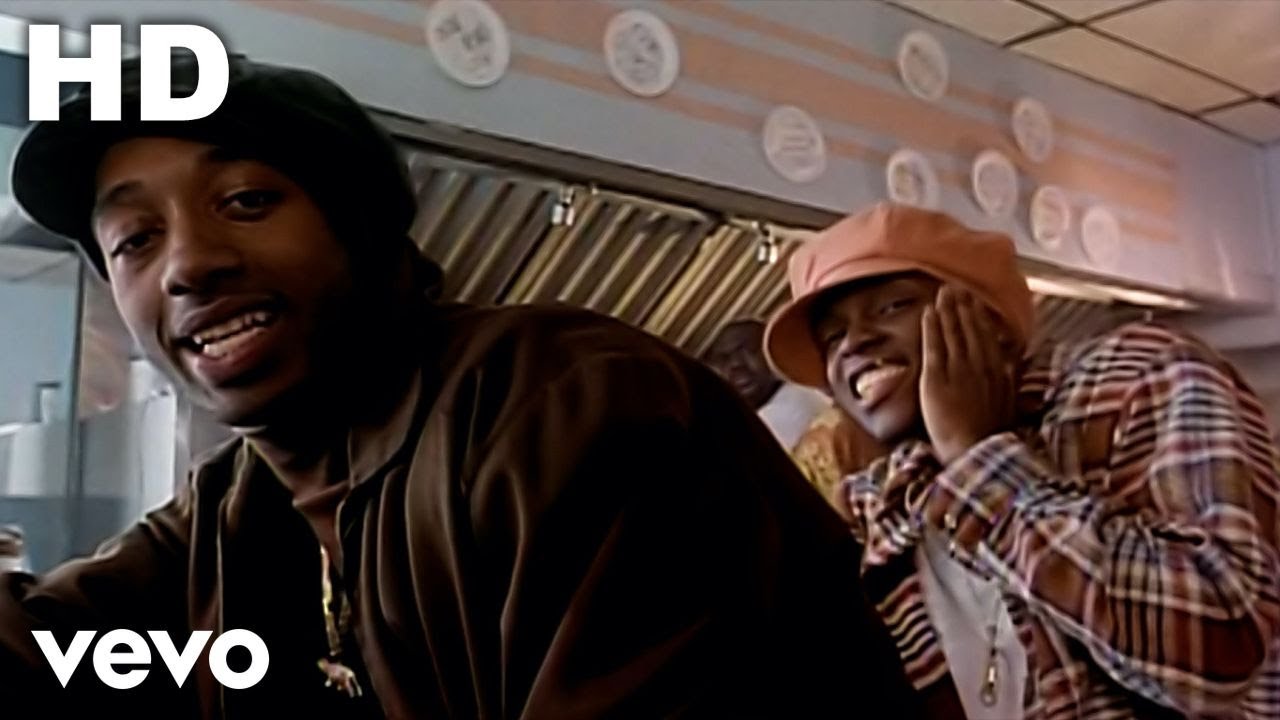 So it’s not a unique vocabulary word, just an accented phrase.