"Ridiculous!" Missouri's House Republicans made stricter dress code — but only for women (video)

…requiring women’s arms to be concealed, according to the Washington Post.

Aren’t these the same Republicans who fought against forced masks?

And for the right to bare arms.

Aren’t these the same Republicans who fought against forced masks?

Well yes, but bare lady arms might inflame the prurient interests of the poor helpless male Xtianist Republican legislators, who apparently have the same impulse control issues as members of the Taliban, the Saudi morality police, and the Iranian Republican Guard.

This is outrageous! We were told that immigrants would impose sharia law, but I never thought it would hap…

With so many issues to tackle, lawmakers in Missouri chose to focus on how a woman should dress in the state’s Republican-controlled House of Representatives.

I know nobody is actually surprised by this, but it still bears repeating that this is all Republicans do. They’re not interested in solving issues- any issues, of any sort. They have no platform, they have no policy, they have nothing of value to contribute to anything. All they do is manufacture outrage and lies to actively prevent anyone else from getting anything constructive done. They don’t solve problems, they create new ones and make things worse, and it’s deliberate- they know damn well that that’s what they’re doing.

I have zero patience for this shit.

You would think that all you would have to do is say, ‘dress professionally’

There is more than one profession. Which one does Rep. Ann Kelley (R) have in mind?

Which one does Rep. Ann Kelley (R) have in mind?

I have this sneaking suspicion that hospital scrubs wouldn’t make the grade with Rep. Kelley, and that nothing else would either.

Add an amendment that men must wear bowties and clown shoes.

I picked a good time to leave Missouri.

Something in orange. Or stripes. Or an arrow motif.

I have this sneaking suspicion that hospital scrubs wouldn’t make the grade with Rep. Kelley, and that nothing else would either.

Men must dress like used-car salesmen, and women like their secretaries. I’m just annoyed that I have to explain this. It’s all about honouring the dignity of the office. 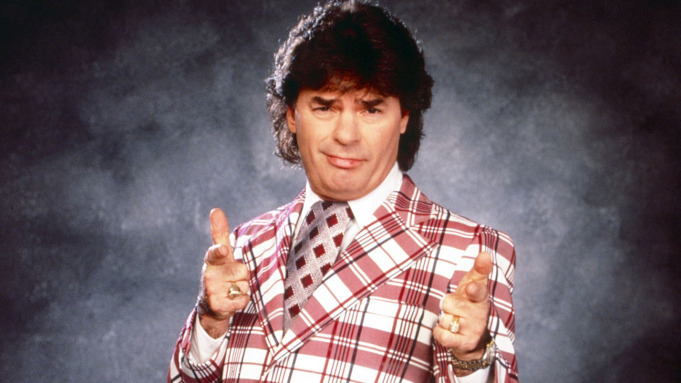 Patience Zero? I hope that this is contagious; more people need to feel this way

History repeats itself—first as an Onion article, second as fact.

Yes. Clothes can be expensive… especially for women. And it’s her money to spend as she sees fit. How about we not clutch our pearls over what people decide to spend them money on, especially when we’re discussing a misogynistic attack on women…

Without defending this indeed ridiculous rule in my state’s legislature – which is already widely known as a bunch of idiots – I will note that male legislators have been called to task for their sartorial choices. 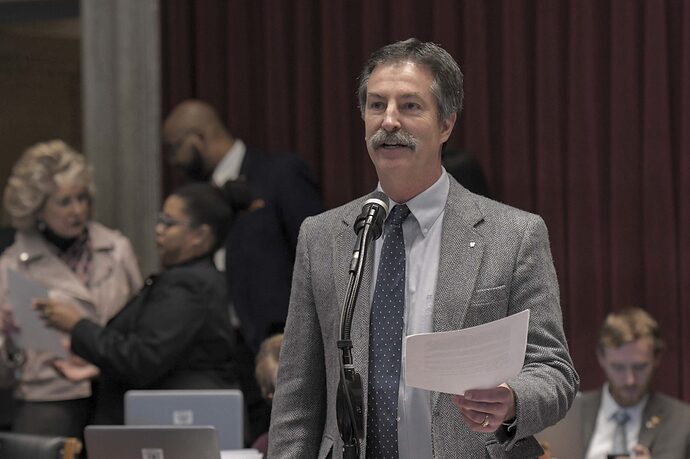 Senate President Pro Tem Dave Schatz has made the decision to remove Sen. Mike Moon from his committee assignments.

I’m glad the GOP is focusing on important issues. In addition to this action by Missouri Republicans, the US House Republicans have removed the ban on smoking in their offices. Apparently the GOP wing of the House now smells strongly of cigar smoke.