Ding dong the Witch is dead and with those polls for re-nationalizing she should be spinning in her grave so fast maybe we could use that energy and channel it to reinvigorate Corbyn’s next campaign.

I think there’s also the problem of “I want socialism, but not run by these shitheads”

Yeah, but the amazing part is that there are so many people who will still vote for the shitheads who are currently running things so amazingly well. Even after they’ve screwed up so often.
I mean, here in the UK we had a coalition government in 2010-2015 that was utterly terrible. And yet, when the election came, the voters chose to crap all over the minority party for one U-turn, but didn’t turn to the opposition but instead clung to the party that does nothing but U-turn. Perhaps it’s because they think that at least the Tories stick to their principles of screwing everyone?

Meanwhile in Torquay, UKIP unveils a “new” logo and Farage gives the kiss of death to another no-hoper.

Seems to me that lots of natural resources should be “nationalized” in just about any country, since they are part of the land that makes up the nation itself. Like how can a spring water company claim to own an aquifer if I can tap into that same aquifer by drilling into my backyard.

“Oh, that’s your aquifer? Then get it the hell out of my yard! I told them damn kids if their frisbee landed in my yard again I was keeping it, and the same goes for your water rights!”

wise up US Democrats - you’ve lost your base in the same fashion.

I am still astounded that there have been no consequences for the Dem’s loosing to Trump, no change of leadership, no cleaning house. Listen up - we are not going to vote for you neo liberal centrist bastards.

Kamala Harris is a Cop (BethLynch2020) 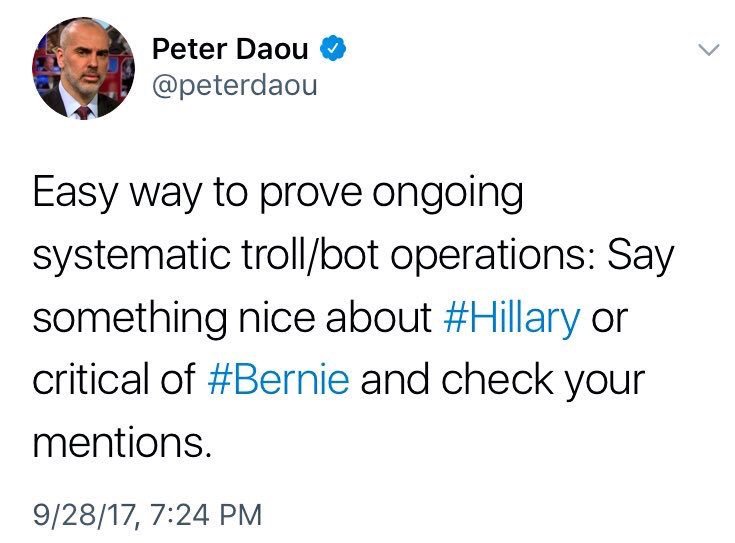 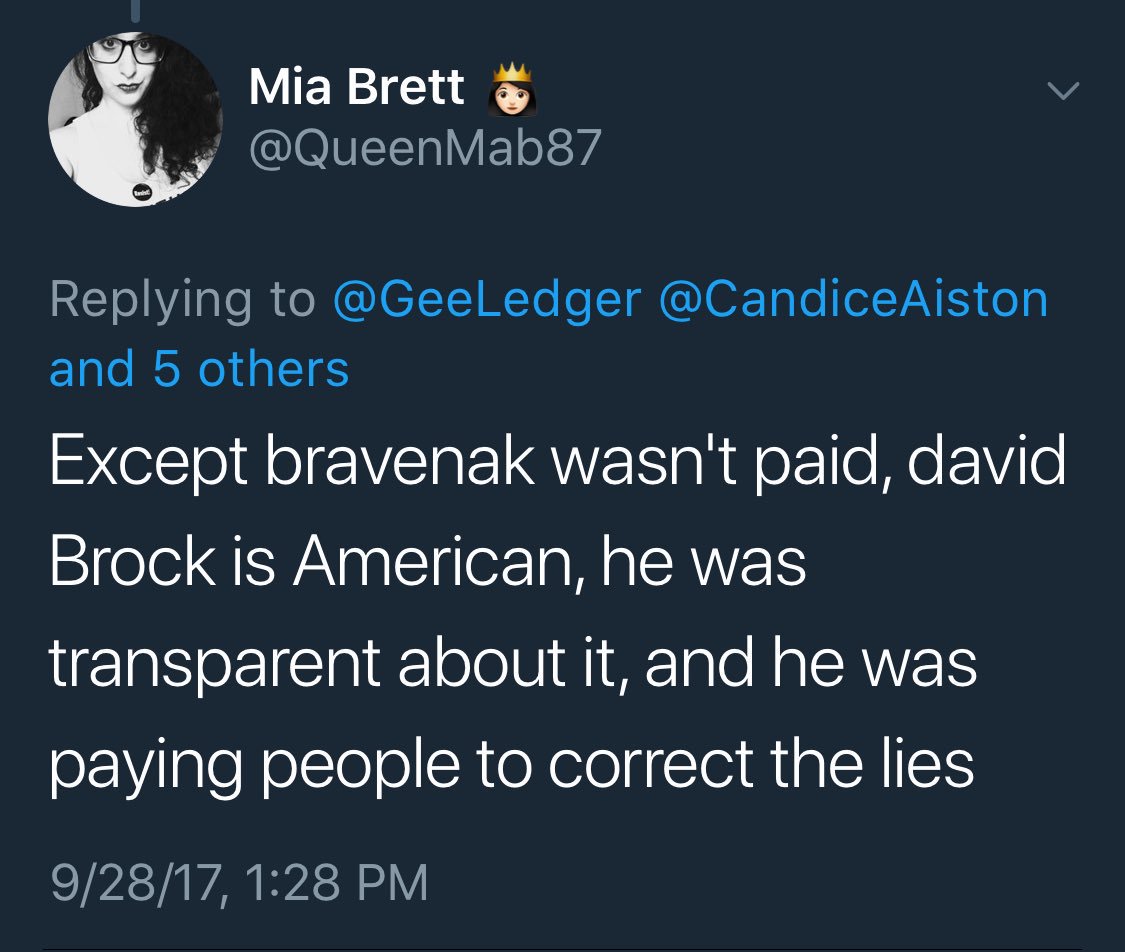 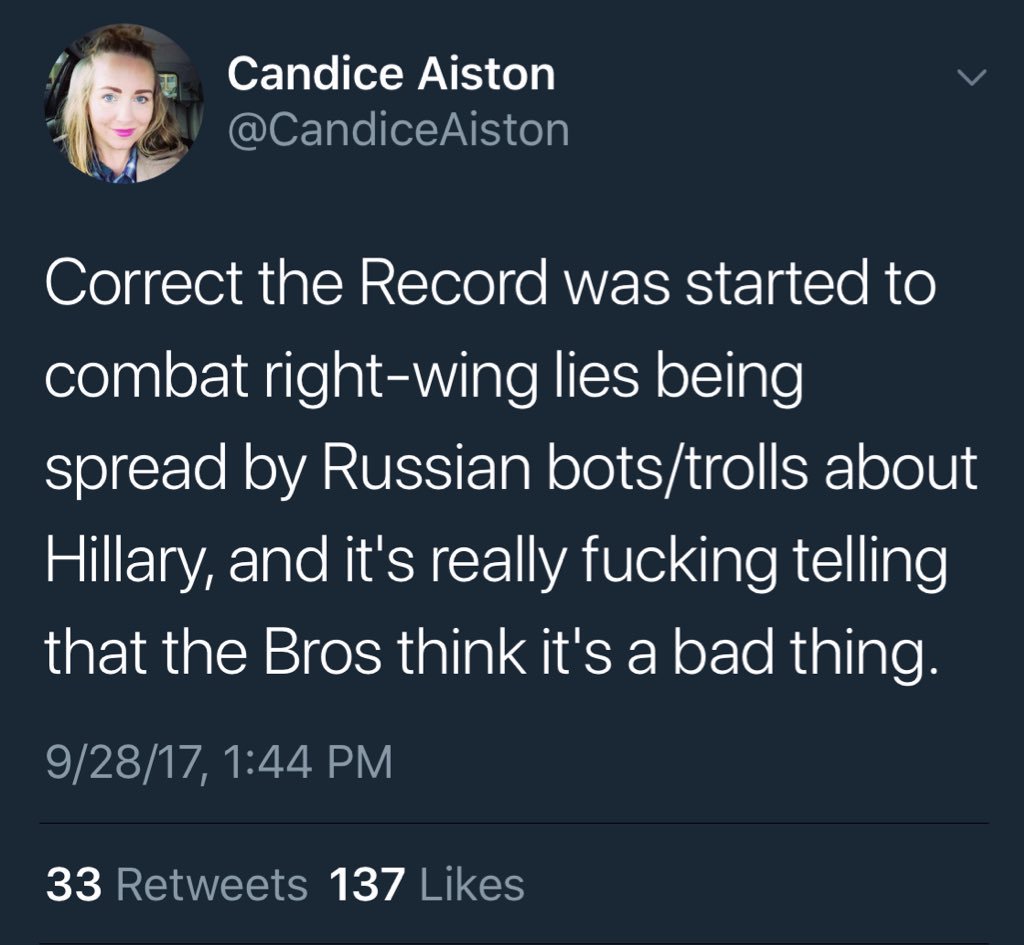 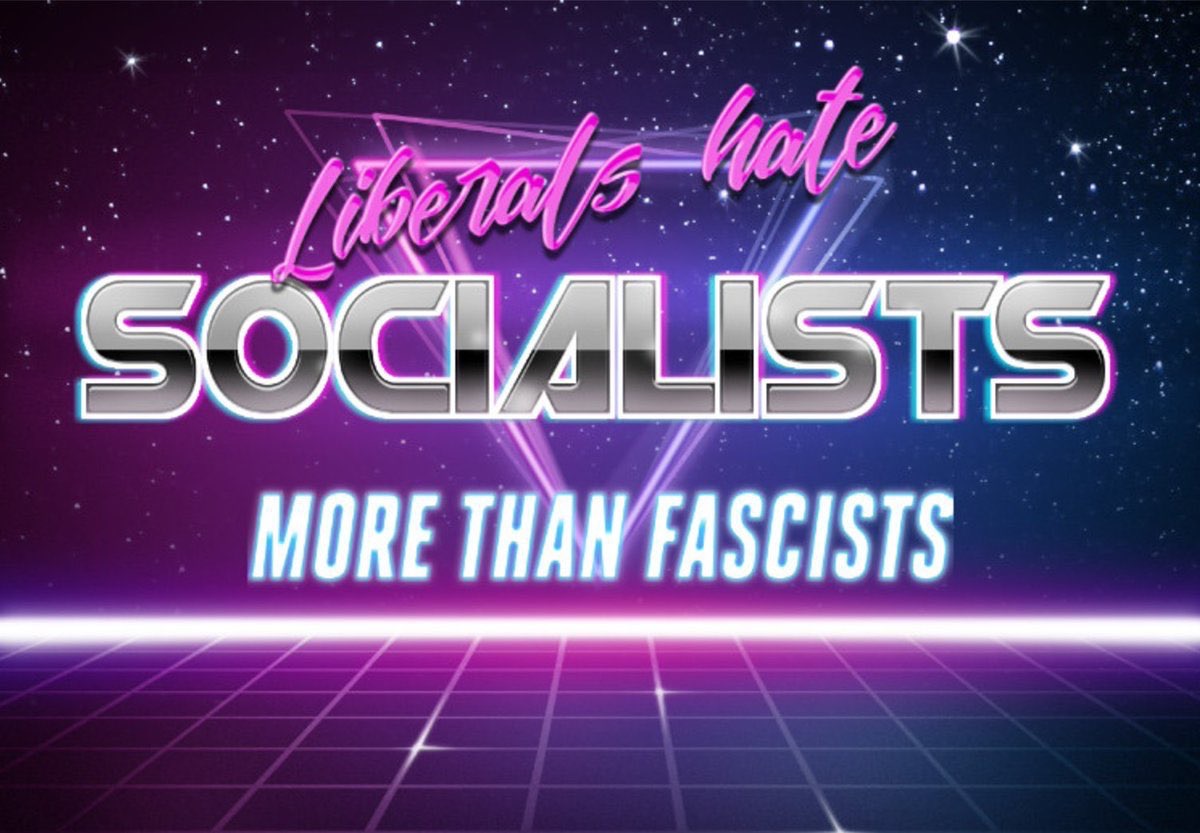 Bernie may be able to salvage the left wing of the Dems, but the party as a whole is the walking dead. The real left will never support them again; too many betrayals to tolerate.

They’ll be about as successful as we are here in the United States. The voice of the people matters not.

Oh, the voice of the people matters. People are just basically arseholes.

Ask them what they want in the right way and they happily agree that being a bit fairer and generally nicer would be good.

Ask them to vote for a party that supports those things as against one that tells them that there are a bunch of nasty people who want to take their stuff, oh and by the way vote for the other guys and you’ll have to pay more taxes - well, guess which party gets the votes.

Yeah, I hear what you’re saying. This is exactly what I’m talking about. You can ask Amerikans if they want healthcare, good paying jobs, higher education etc. even if they were willing to pay higher taxes. Polls find a majoriy of Amerikans agree with these statements, even across political spectrums. I mean we all want these things, even if they can really only be implemented through means of ‘socialism’. However, when politicians play the race card, many Amerikans simply do not want ‘brown’ people to have any of these things, even if it means they themsleves could not have it. The ‘Southern Strategy’ implemented by Nixon and Goldwater has created generations of white privilege racists. So, even though the Amerikan people all agree these things would be nice features in our lives, their political ideology overrides any sense of rational and logical policies. Good luck with all that.