On a separate but related train of thought:
In terms of reflection on last night’s events, two things have stood out to me in great contrast.

Oy. Another protest, which is fine, but the “anarchists” are back, which is not. They spray painted the windows of a credit union downtown. A credit union. Duhhhhhhhhh 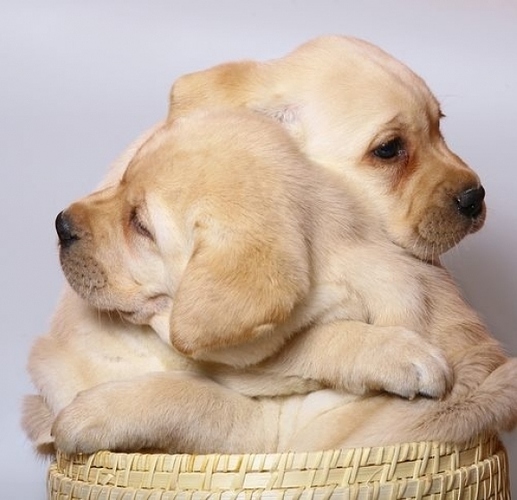 Can always use more puppehs

I believe the peaceful protesters are trying to show support for the many people who will be vulnerable under the Rancid Pumpkin administration, and to send a wider message that . . . well, #NotAllAmericans, I guess. And when this other group shows up and starts breaking shit, they are making it about themselves instead.

And when this other group shows up and starts breaking shit, they are making it about themselves instead.

That’s the problem with folks protesting anything in the Bay area as well. Opportunists from other areas get wind of it and use the chaos and confusion as a cover for their own selfish bullshit, including thievery and mindless destruction.

does it still smell like piss in portland?
it will always be portland as long as it smells like piss.
i mean that in the most genuine and adoring way.

There are a lot of breweries here, but I don’t usually equate that smell with piss… or maybe you spent a little too much time in downtown Portland? Then again it might be the issue Portland has with Houselessness and our city council’s unwillingness to work on any real solutions (@Chloe_Eudaly to the rescue!). The city’s refusal to install and maintain anything resembling a public restroom also probably hasn’t helped… hm, maybe it does smell a lot like piss here.

or maybe you spent a little too much time in downtown Portland?

I was just thinking that every decent sized city has an area or two that reeks of urine, just by default.

In SF, its the Tenderloin.

Breweries don’t smell like piss, they smell like heaven. There’s one a couple of blocks from me; the other night we took the dog for a walk and the neighborhood was suffused with the aroma of warm malt

Portland is famous for its bear, and both tourists and locals tend to drink a lot of it, so yeah there are definitely bar/pub heavy spots around Portland where it always smells like piss.

EDIT: @piratejenny, yeah I didn’t word that right. What I was trying to say was that the people around breweries, bars, and pubs are usually pissed (british version), smell like piss (american version), and make the surrounding area smell like piss (both?). I agree, whenever I’m down by Widmer and they’re brewing it always smells amazing!

Oh, I know. I just wanted to mention it because it was so lovely and I’m kind of hanging onto any little nice thing this week.

Well if there’s lots of breweries, of course the place will smell of piss*.

*Aussie slang for beer. Which makes sense if you’ve ever drank VB.

Portland is famous for its bear 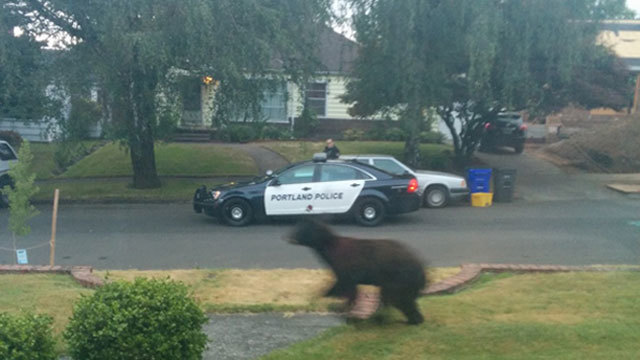 I recall reading Joe Strummer talking about how that song wasn’t to endorse white people rioting but rather mocking those (relatively) well off whites who thought rioting was justified.

In a way very appropriate here.

Somehow the fact that the rioting part started on the same corner that has The Big Legrowlski is… an interesting contrast. And yes, it looked like it was mostly white dudes. Someone ordered one too many caucasian.

Portland is famous for its bear 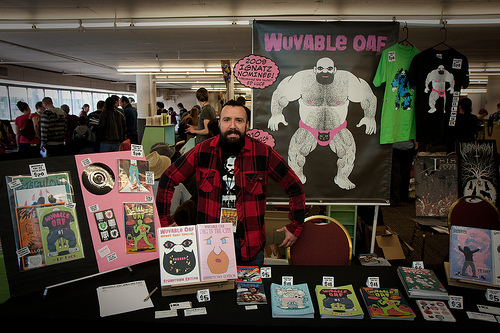 THEY JUST LEVELED AN ENTIRE DISTRICT IN DOWNTOWN PORTLAND!

Isn’t that a bit like shitting in the playground sandbox because you got a new teacher for 2nd grade?

The chairman of the Oregon Republican Party has called for Mayor Charlie Hales to resign and Oregon Gov. Kate Brown to mobilize the Oregon National Guard after five nights of anti-Donald Trump riots in Portland that caused at least $1 million in property damage and repeatedly shut down city streets, transit lines and area freeways.

“The mayor took an oath to maintain control of the city and he has lost control. Where’s the accountability? It’s understandable that the police can’t control thousands of protesters, so the governor needs to step in and restore order,” Bill Currier told the Portland Tribune early Sunday.

Oh for fucks sake. This is just the Oregon Republican Party Chairman trying to be inflammatory and make headlines. Our mayor is not going to resign… because we have a new one taking office on January 1st!