We didn’t have Bozo on my local channels. I’m really impressed by Mr. Lion. That looks like some real talent.

I believe that Bozo the Accountant, Bozo the Podiatrist, Bozo the Personal Injury Attorney, and many other Bozos are still alive.

Still, this seems appropriate on this sad day. 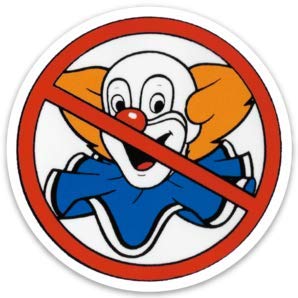 he’s not really dead, you know. bozo can’t be killed. we can be killed, but not the clown. 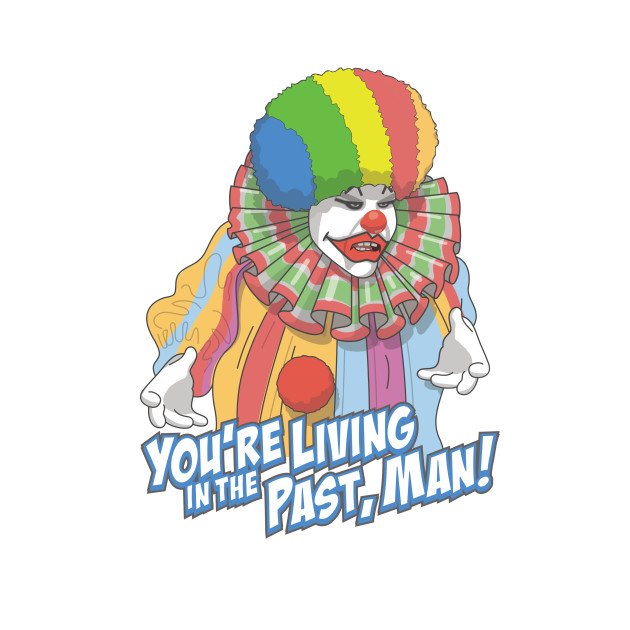 I think we’re all Bozos on this Bus 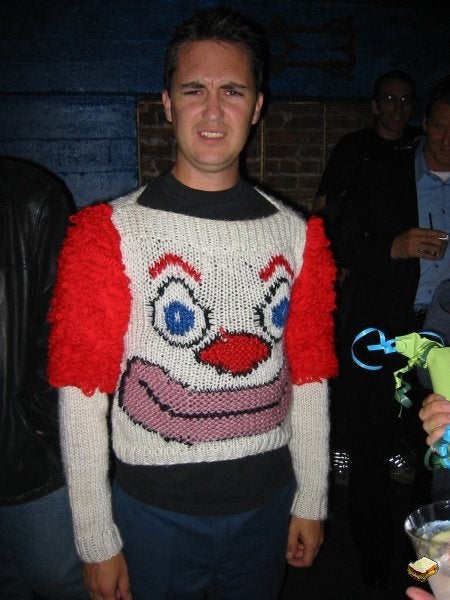 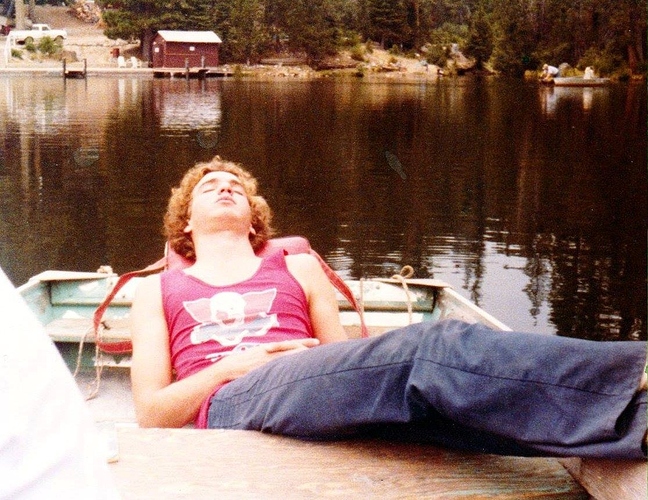 The first Bozo was Pinto Colvig. Frank was the best known Bozo because his show was syndicated nationwide. The other Bozos were regional.

It was yesterday in clown years.

Listen carefully to the voice; that’s Caroll “Ed” Spinney, a few years before originating the role of Big Bird that he only retired from last year.

So, in Brazil in the 80s we had the cokehead Bozo. The actor who played our local version was infamous for doing the show high on cocaine. Stoners loved to watch it, to catch the signs.

Frank Avruch was active in Boston television for years after his stint as Bozo. I recall my surprise when, as a teen, I found out the tuxedo-clad host of The Great Entertainment—classic movies shown on the weekends—and Bozo were one and the same.

I’m really impressed by Mr. Lion. That looks like some real talent.

Presumably he’s actually wearing the costume (one might expect a more muffled voice from within), and that’s him making that drawing? IIRC Spinney was the illustrator of some of the Sesame Street books.

Frank Avruch was an elegant man. He would also introduce films on Boston channel WCVB for years and did it very well. Sometimes he would wear a tuxedo. Consummate broadcaster.