Our rivets (heating was unnecessary) were of the ‘solid type’ and quite small – perhaps 3/16" (?) across the rivet heads

The riveting I did was on railway wedge plows (for snow, they would sit ahead of the engine and get rammed into the drifts ). They rivets were probably 1/2" and steel; you would heat them in a small open oven or more likely use an electric heater, which was a foot operated clamp that got them red hot pretty quick.

You did the big stuff! Your work is still out there. (Mine – along with the many thousands of other BTHS students – ended up in the scrap… but not before we had our way with them!)

You did the big stuff! Your work is still out there

Ha, I doubt it, this was in the 1970s. Although the railway (the CPR) tends to hang on to things. The rolling stock associated with work trains could have been from the 1890s and much of the furniture, equipment, stationary could have been as well. I was very aware at the time that worked there that I was privileged to have experienced a way of life quite unlike the then outside world , where at the time I was studying physics and computer science

So you were out in the field or a work shop when doing this? If in the field, how do you get hot rivets?

Work shop, what the railway calls a “Rip Track” or sometimes “Rep Track”. Ours was pretty big, actually had a roundhouse (that was no longer in use, but still…) . But if you had to do riveting away from the shop (sometimes you had to go where a broken down car was. usually no compressed air either, which was a bigger problem: no tools, or jacks. I once had the experience of jacking up a loaded ingot car with a hand operated jack) there was a portable hand cranked small forge.

What makes up the layer of ashy crud that comes off when it’s squished?

I’m so jealous of the hydraulic forming tool. I didn’t have it so easy working on a sculpture last year: https://www.youtube.com/watch?v=QakByu73sL4

You have to heat the rivets until they’re so hot the metal will flow under pressure, which means you have to burn a @%$ of a lot of fuel. In the time it takes to get 6 rivets in closed up to hold 2 beams together you can arc-weld a seam 100 feet long, and use less fuel to power the generator. And no matter how good they are, riveted joins are not as strong as welded joins. Riveting is a 19th century process and is about as “efficient” as making car fenders from sheet metal with hammers. Why do you think ship builders abandoned riveting 100 years ago?

I think you’re hearing the hydraulic motor.
(edit) There is another process called spin riveting or orbital staking but, as far as I know, it’s only done cold.

I learned from The Three Stooges, while getting hammered.

Really good, but compare with these Finns: 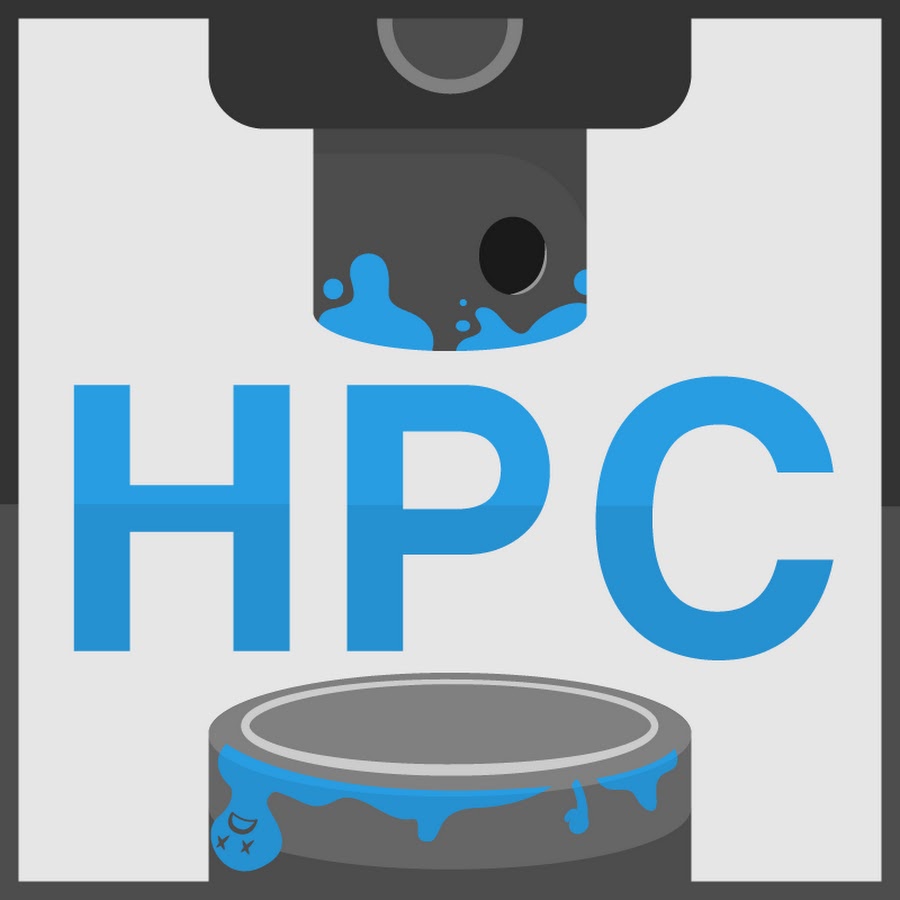 The first and original Hydraulic Press Channel! Wanna see stuff getting crushed by hydraulic press? This is the right channel for you. New video and new stuf...

Whichh makes it somewhat weird that whatever’s being constructed here is first assembled with nuts and bolts, which are then replaced by rivets.

yeah - this work is probably riveting pieces for historic structures, or just for the look of it.

It’s carbon and iron oxides coming out of the steel. In blacksmithing, anyway, it’s called forge scale. Don’t know if there is an industry term for it in hot riveting.

or more likely use an electric heater, which was a foot operated clamp that got them red hot pretty quick.

This was probably via electrical induction, which heats to red hot alarmingly fast.

ya, I wondered about that, but no coils were in evidence, just jaws that pinched the rivet…this was forty plus years ago, though, so memory …

I was very aware at the time that worked there that I was privileged to have experienced a way of life quite unlike the then outside world , where at the time I was studying physics and computer science

I’m with you there. Nothing can replace hands-on experience… and even just for the experience.

Is that the lead vocalist from Judas Priest’s famous Metal Frogs? Awesome!