He was still alive?

That was my response too. I guess that the Rock ‘n’ Roll Era wasn’t so very long ago after all.

No but I bet his wife is. 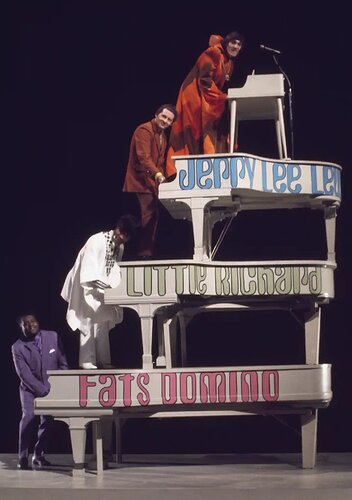 lol, I thought the picture was of Noel Fielding on top.

He may have been the last, though. Any of the first wave in the 1950s still around? Chuck Berry and Little Richard both died just a few years ago and most of their peers much earlier.

I’m thinking Willie Nelson and Kris Kristofferson are still alive. I still want to see Willie live if he ever does another European tour. 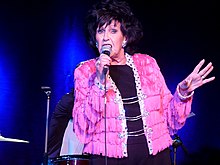 Wanda LaVonne Jackson (born October 20, 1937) is an American singer and songwriter. Since the 1950s, she has recorded and released music in the genres of rock, country and gospel. She was among the first women to have a career in rock and roll, recording a series of 1950s singles that helped give her the nickname "The Queen of Rockabilly". She is also counted among the first female stars in the genre of country music. Jackson began performing as a child and later had her own radio show in Okl...

Great balls of fire, twice in two days, what are the odds.

True, I guess I wouldn’t really associate them with Rock & Roll, although both have done some songs in that genre and in the 1950s the distinctions between Rock & Roll and Country & Western were pretty blurry.

So we’re giving a pass to paedophiles now? Because they’re dead, said paedophilia was long ago, and he could play the piano?

Just looked it up and it turns out he was married seven times, so he’s tied with Liz Taylor for number of spouses (but one behind in total number of marriages). Though wife #3 is obviously the one most people remember since she was his 13-year-old first cousin once removed. Also the fact that he didn’t always remember to end one marriage before moving on to another.

Well, that’s a longer and more complicated joke set up!

Wait, I was just reading that news of his death was incorrect… so is he dead or isn’t he? Or did he read incorrect reports of his death in the news and think, “Yeah, might as well…” 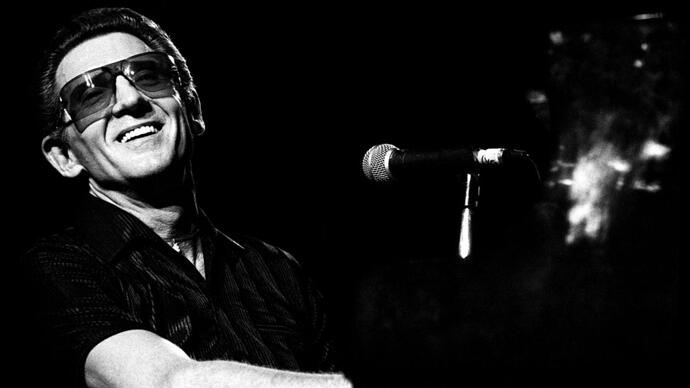 The outlet that reported the news has since released a statement saying it ‘regrets the error’.

Or… did he “break his silence” after dying? Oooh, spooky.

He was still alive?

I’m really confused. I saw the above news story the other day and thought, “Wait, didn’t I read about him dying a year or two back? Did people think he was dead for several years and just now figured out he wasn’t? I’m misremembering, aren’t I?” So it’s been a real roller coaster. “Surprise, he’s alive! Double surprise, he’s actually dead!”