The only thing Assange is worse at than being a good houseguest is being a champion of progressive values.

Wait, shouldn’t Wikileaks have been the organization that broke this story? I’ve been told they are supposed to be all about radical transparency and holding powerful government figures accountable. 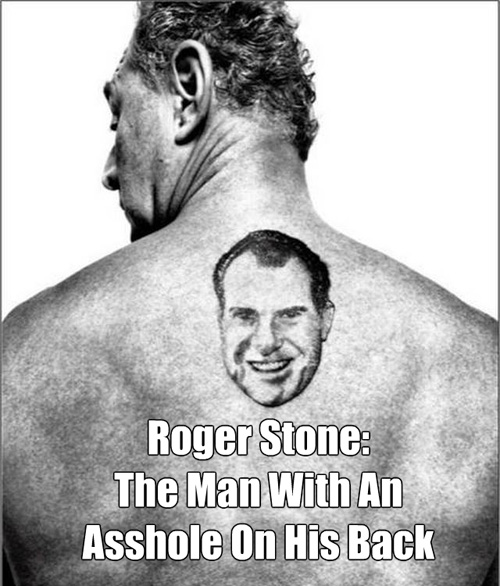 Is anybody connected with Steve Bannon… not oddly connected? 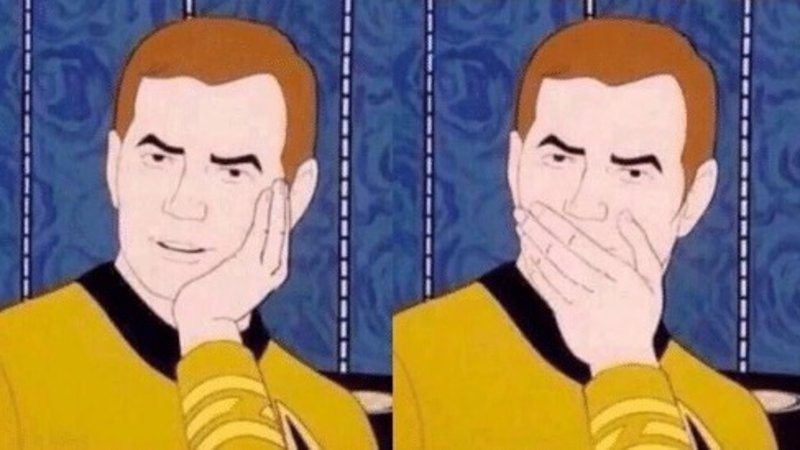 The fact that Mueller has interviewed several close associates of Stone, but hasn’t talked with Stone yet tells me he probably already has lots of dirt, and if Stone doesn’t know what Mueller has been told he will be in a real pickle. He either tells the whole truth or refuses to talk altogether.

Anyone who loves Trump AND idolizes Nixon is bound to be a dishonest self-important dickhead.

So, how long before the AssangeBots from the other 59 recent threads on JA jump in to remind us that he’s the greatest journalist of the 21st century and we should all be grateful for his bravery in facing up to General Zod, Cruella de Vil, and Snidely Whiplash?

if Stone doesn’t know what Mueller has been told he will be in a real pickle. 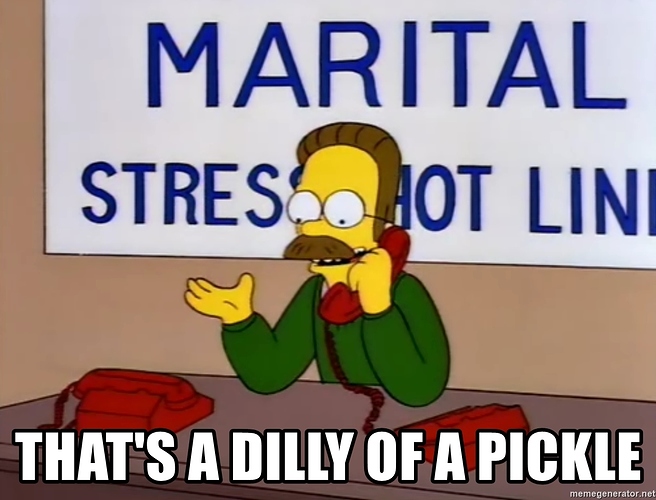 Assange has one friend in the world; his cat. Does he take care of it?

That’s all you need to know.

He and Stone are just grifters.

Did not know that!

FACT CHECK: Does Roger Stone Have a Tattoo of Richard Nixon on His Back?

A photograph seemingly shows American political consultant and conspiracy theory spreader Roger Stone with an unusual tattoo on his back.

And is it just me or is his physique a little odd, (see colored pic in the Snopes article)?

Maybe he repeats a limited set of exercises fanatically so his muscles are a mix of overdeveloped and underdeveloped?

The mind forms the body.

Let’s hope that there’s enough rope in this tranch of republican malfeasance that it wraps, noose-like, around the Mercers along with the principle ne’er-do-wells too.

Well, that’s one theory for scoliosis. But I think ‘sin’ and ‘evil spirits’ are still the prevailing theories here in 1418.

He’s a twisted git, that’s bound to have some sort of physical manifestation.

Which is why you should only trust attractive people[1].

[1] reference: All that advertising can’t be wrong.

The mind forms the body.

That’s why Stephen Hawking was a nine-foot-tall golden-skinned demigod. 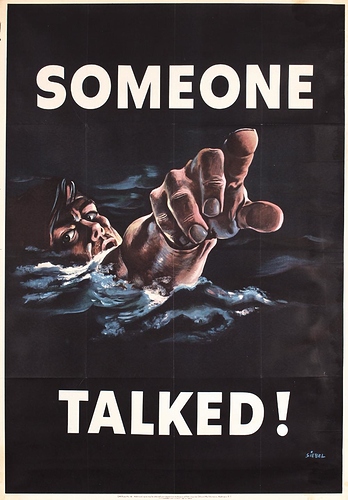