Roman candles are best when held by terrified children 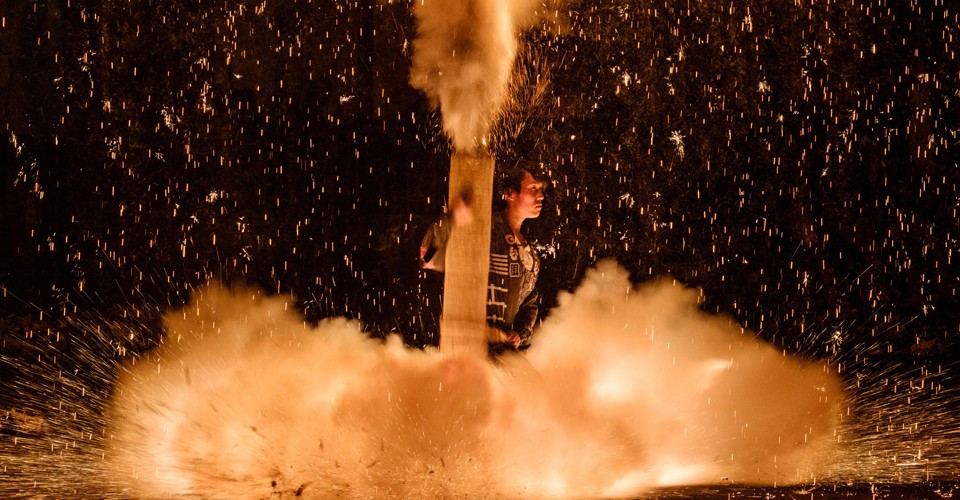 People commonly hold roman candles in their hands when igniting, but I have seen defective roman candles explode like an M-80 on at least one occasion, so you’re gambling with your digits there.

This happens a lot throughout the month of June, December and during the World Cup also in Brazil. Many people lose their fingers when using fireworks in slovenly ways.

Look at this popular festival, for example:

It’s always a good time to rewatch this classic:

If you can’t terrify your children with valuable life lessons, then what’s the point of having them? 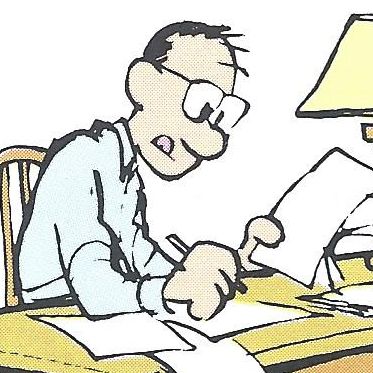 Calvin's father is a main character of Calvin and Hobbes. Like many other characters in the strip, is a relatively down-to-earth and sensible character whose attitudes serve primarily as a foil for Calvin's outlandish behavior. Both parents go...

Whilst people seem vaguely disapproving above, and some humour is always ok, this is sick. That he laughs at their fright, when they could have been seriously injured… that he thinks they’ll just hold them up when they explode, when clearly they have not done this before… that they are clearly too young to be trusted/capable of doing exactly what they are told when unexpected shit happens to them… that he thinks it’s ok to ignore safety warnings and put explosive devices in the hands of such young kids… I could go on, but this is tantamount to wilful neglect/endangerment and the laughing guy needs a serious talking to, accompanied by some pics of kids with missing digits/hands. I’m not even sure if it isn’t a criminal act.

This kind of brings back memories. When I was in high school my friends and I used to play capture the flag in an undeveloped wooded area in the winter. To make it more interesting, each side was armed with fireworks, stuffed into whatever contraption made it easier to point and shoot at their “enemies.” My weapon of choice was a cheap aluminum tube with a plug at the end. I’d drop a bunch of bottle rockets inside, then light a final bottle rocket, drop it in, and voilà! – bottle-rocket gun. I got into a short-range battle with a guy whose weapon was a roman candle. I still remember the feeling of burning gunpowder-coating discs of cardboard bouncing off my forehead. In hindsight, I probably should have worn safety glasses.

Hell, in hindsight, my mother probably shouldn’t have driven me there and dropped me off, knowing full well what I was going to do!

So, whoever posted the vídeo, he or she just made a criminal evidence against him/her.

Child & Family Services no doubt already know about this jerk.

I model my parenting style on Calvin’s dad. It was him who inspired me to create fantastical tales to explain everyday phenomena. And a side note, I remember back in the mid 90s, I saw a band play at Stoddards brewery in downtown Sunnyvale. They called themselves Calvin’s Dad, and had an image of him on the drum.

Or an ironic expensive cocktail in a hipster trendy bar.

We used to do some similar bottle rocket wars around the 4th of July, also including roman candles & even 2" mortars… Almost caught the woods on fire once.
Don’t think my mom knew what I was doing… Although she did know what illegal fireworks I had.