Rush Hour 4 is apparently a go

This is mostly meant for the western/international market, right? I mean the mainland chinese audience isn’t really exposed to western humor outside of The Big Bang Theory. I remember Seth Rogan dragging Ted Cruz saying that he does mostly comedy films that don’t played in China and hearing stories about the mainland chinese audience acting shitty to western vtubers over jokes. Even Jackie said a long time ago that he really didn’t get much of the humor in the Rush Hour films.

I’m still waiting for a sequel to this: 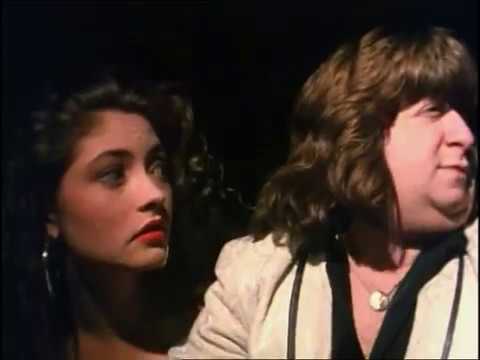 I’m sure that they’ll balance comedy and action to appeal as broadly as possible.

On the other hand, recent events have probably diminished the importance of the Chinese box office for Hollywood.

I thought the first a mildly amusing action comedy, blending Chris Tucker’s wonderful sense of confused affability with Jackie Chan’s over-the-top hilarious stunt fighting. Never seemed like there was a need for more, though, but hey, if people keep buying the tickets, why not.