Guy who won the election says nothing wrong with it.

Good thing that Florida isn’t one of those states where even a small change in the vote tally could change the entire outcome of a national election.

That sounds completely believable. The broke into and stole voter data - but thought that changing information was just beyond the pale. Gentlemen don’t do that sort of thing.

20 years ago the TGOP / Reich Wingers would put a stake through the heart of any US citizen remotely affiliated with the Russians, now you get a medal and a hard pass for any naughty things you and your Rusky friends are up to.

I’ve said many times that if The Manchurian Candidate was released today a third of Americans would assume Frank Sinatra’s character was supposed to be the villain.

That’s a relief. Now I’m back to only two reasons why my vote doesn’t matter.

It’s the thrill of the chase, ya know? It’s like a burglar who breaks into the vault of a bank not to steal anything (heavens no), but just to see what so much pretty money looks like all stacked up like that. Happens all the time.

That wasn’t “guy who won the election”. Ron SeSantis was elected governor in 2018; the intrusion was in 2016. And it was the voter database that was compromised, not the election results.

Even Rick Scott, who was the governor at the time of the 2016 election, seems to have plausibly no knowledge of the hacking. He’s a shitweasel for a bunch of other reasons, but probably not this one.

Let’s put it this way: it’s REALLY hard to get a significant chunk of Florida outdoorspeople upset with a Republican, but Rick Scott managed it by mismanaging the water issues out of Lake Okeechobee. 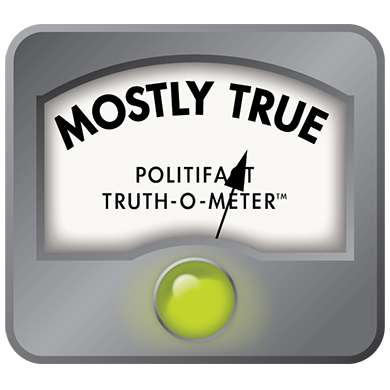 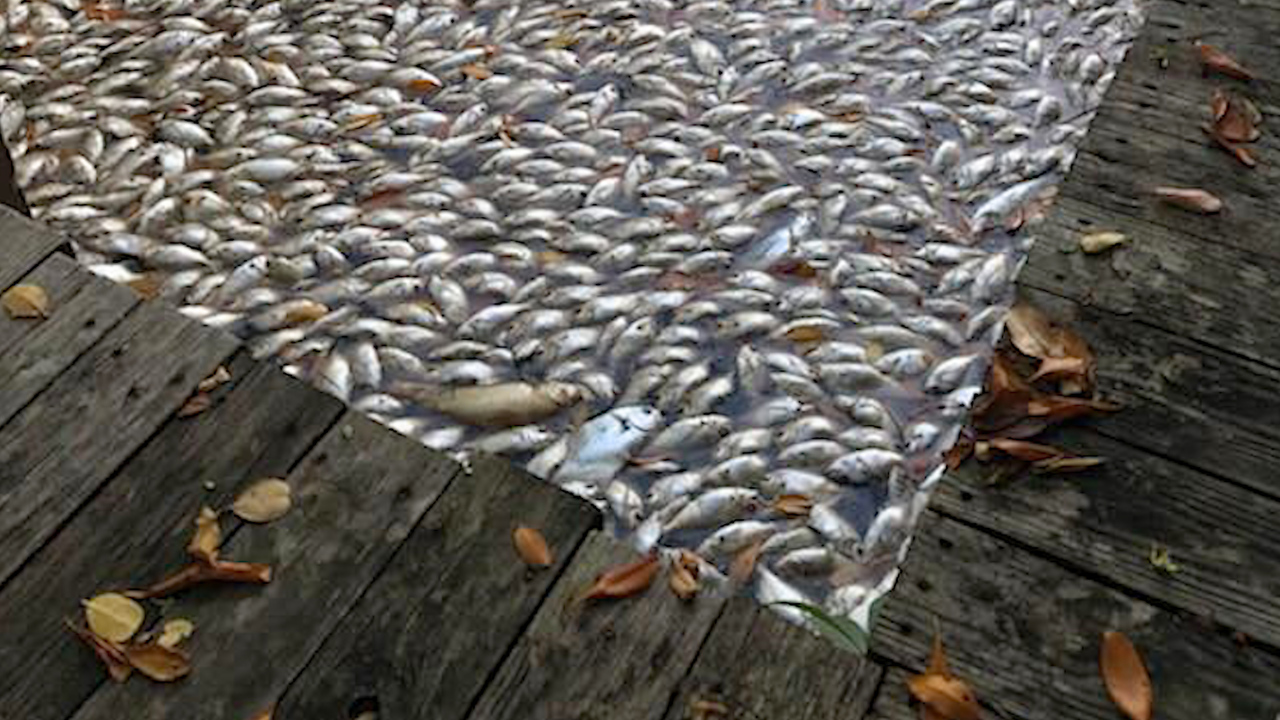 Red tide and green water? Florida beaches have a problem, and its name is... 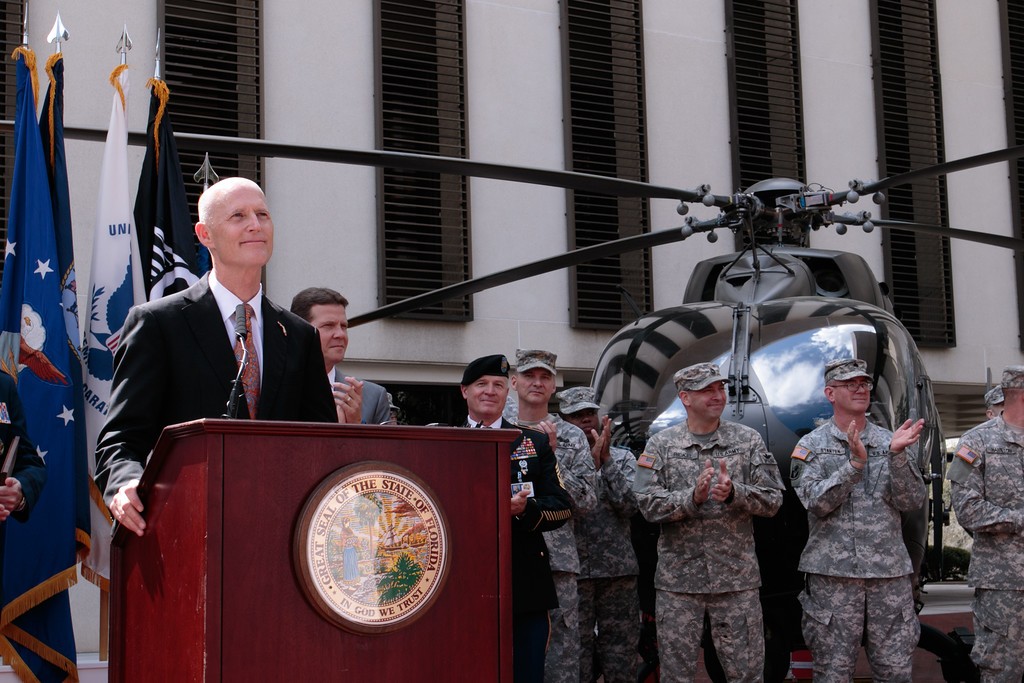 Florida Gov. Rick Scott is a bad person. He's now running for U.S. Senate, and one of his central campaign strategies is to flat-out admit he stole a then-record amount of money from Medicare and Medicaid when he ran a hospital system. He literally...

So, what info was this exactly?

Voter Information as a Public Record
Once filed, with few exceptions, all voter registration information is public record including your name, address, date of birth, party affiliation, phone number and email address. Your social security number, your driver’s license number or state identification card number, and the source of your voter registration application CANNOT be released or disclosed to the public under any circumstances, and can only be used for voter registration purposes.
https://dos.myflorida.com/elections/for-voters/voter-registration/voter-information-as-a-public-record/

If Florida can’t get the crap together don’t certify their vote.

Everyone knows Russian hackers are in it for the lolz.

I’m curious about the technical specifics of the investigation. How did they conclusively determine that votes were not changed?

You sort of answer your own question. No even halfway respectable body could possibly say with certainty that ‘no votes were changed’. They can realistically say that they haven’t found any evidence that votes were changed.

Guy who won the election says nothing wrong with it.

Hmmm, where have I heard this line before? I swear it sounds familiar…