Diplomatic Burn is the best burn. It is so considered.

It’s also worth mentioning that Putin has been bankrolling the Alternative für Deutschland (AfD) party in Germany, which started as hard-right and drifted further since towards Holocaust denialism and outright neo-nazi sympathies.

@GermanEmbassySA
@EmbassyofRussia@MbalulaFikile@mfa_russia@PMSimferopol@RusConsCapetown@mahasharampedi@SABCNews@ThabisoLehoko@MID_Kaliningrad@RusEmbEthiopia@georgegalloway@calebmaupin Sorry, but we can't stay silent on this one, it's just far too cynical. What 🇷🇺 is doing in 🇺🇦 is slaughtering innocent children, women and men for its own gain. It's definitely not "fighting Nazism". Shame on anyone who's falling for this. (Sadly, we're kinda experts on Nazism.)
8 Likes
smulder March 7, 2022, 2:03am #7

ALSO: Putin’s claim to be fighting “Nazis” is not just cheap propaganda, it’s an expression of a Holocaust-denying far-right conspiracy theory 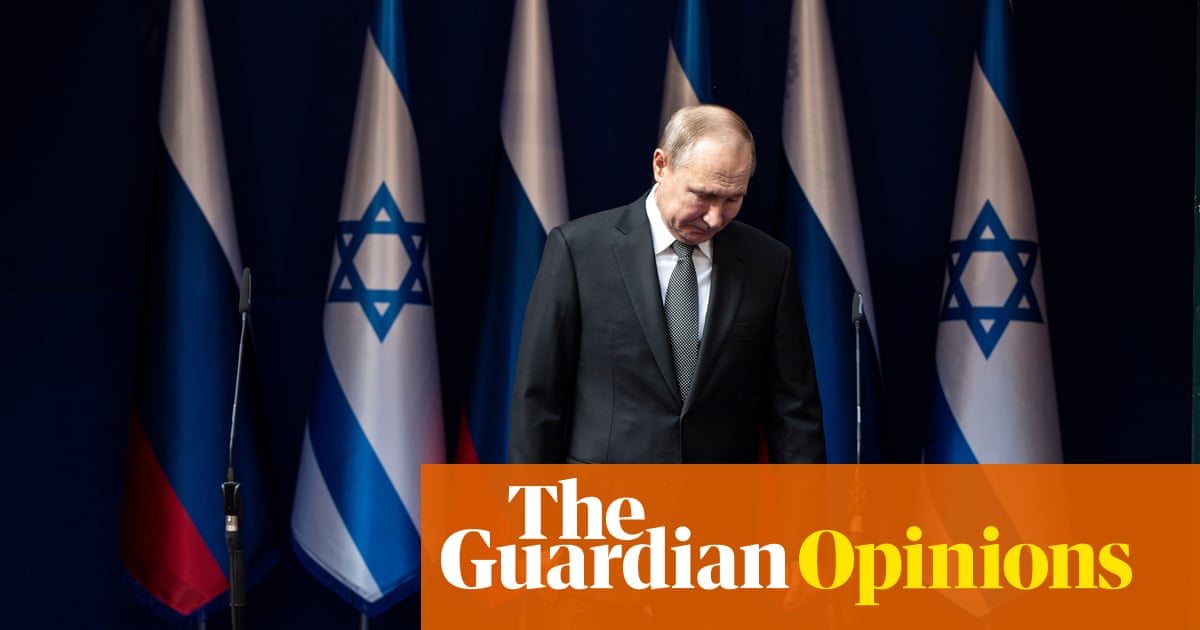 George Galloway – might have guessed he would be spreading this poison.