New topic to record for posterity all those Western politicians enamored with Putin’s macho-man antics and war crimes. Examples:

(Just been reading this.)

And to think these are the kinds of assholes who also bray the loudest about the left’s “identity politics.”

And to think these are the kinds of assholes who also bray the loudest about the left’s “identity politics.”

Well, it’s not identity politics when it’s white men trying to control everyone and everything… that’s just the way things ought to be… /s

Zelensky is a globalist puppet for Soros and the Clintons.

It’s not enough to praise Putin, she had to make sure she smeared Ukraine’s first Jewish President (the grandson of Holocaust survivors) as part of an antisemitic conspiracy theory.

@ggreenwald
Here's a good thread that, with evidence, shows that so many of the most shared and viral stories either lacked any evidence, were of doubtful veracity, or were outright false. This account has been very balanced, skeptical and cautious in its analysis: twitter.com/RussiaUSA/stat…

🧵The Russian military operation in Ukraine has led to many false or misleading videos, photos and claims being spread on social media. This continuous thread will be dedicated to documenting what has already been exposed/debunked by independent analysts and journalists.
13 Likes
subextraordinaire February 27, 2022, 9:41pm #7

Well hey Glenn, would you maybe even say it’s “fair and balanced”?

He has faced accusations of being kremlin funded.

This account has been very balanced, skeptical and cautious in its analysis: Russian American Daily @RussiaUSA

He was an actual colonel, but now he’s a major asshole.

At least he’s not a general pain the ass.

Not specifically kissing Putin’s ass here, but a “Look what you made him do!” that blames Greta Thunberg has to count for something.

@RonFilipkowski
Steve Bannon brings on his “International Editor” to say that Greta Thunberg is responsible for Putin’s invasion of Ukraine. https://t.co/gZWSZ6kFmt 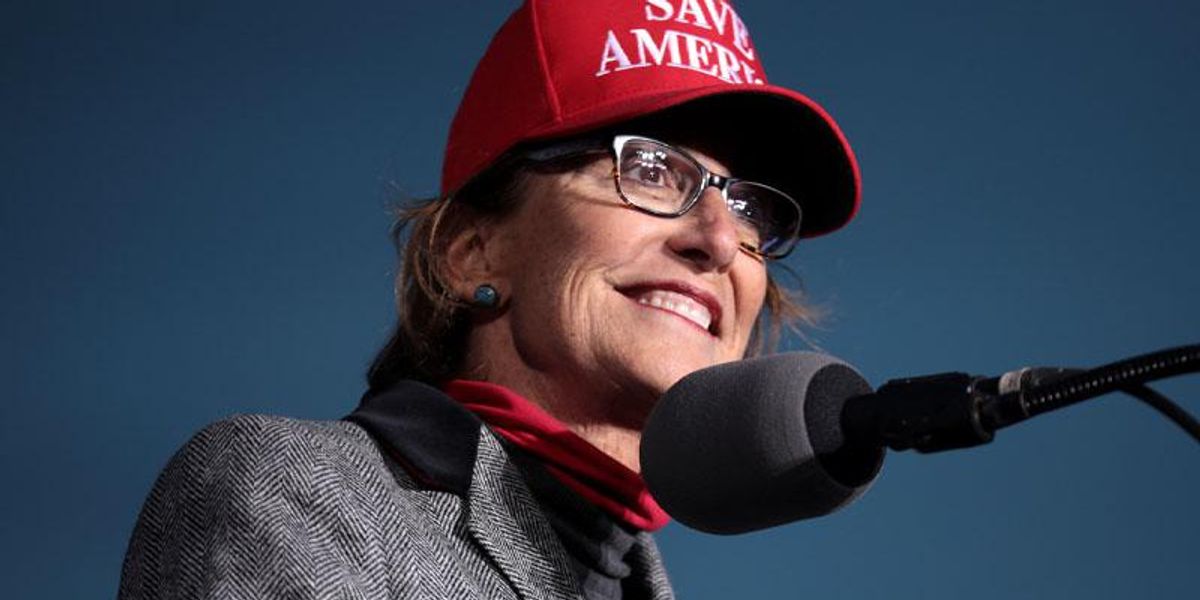 Arizona state Sen. Wendy Rogers (R), a fierce defender of former President Donald Trump, claimed this week that the New World Order and Germany are conspiring to "rebuild the Third Reich" by helping to defend Ukraine. Rogers made the remarks in a...

This is how the far left and far right come together in hand-held closed circles in times of impending genocide...

"The tyranny we have witnessed in Canada in recent weeks should shock and dismay people all over the world," Trump said Saturday night.