Trump, she told the Post, was surprisingly hands on 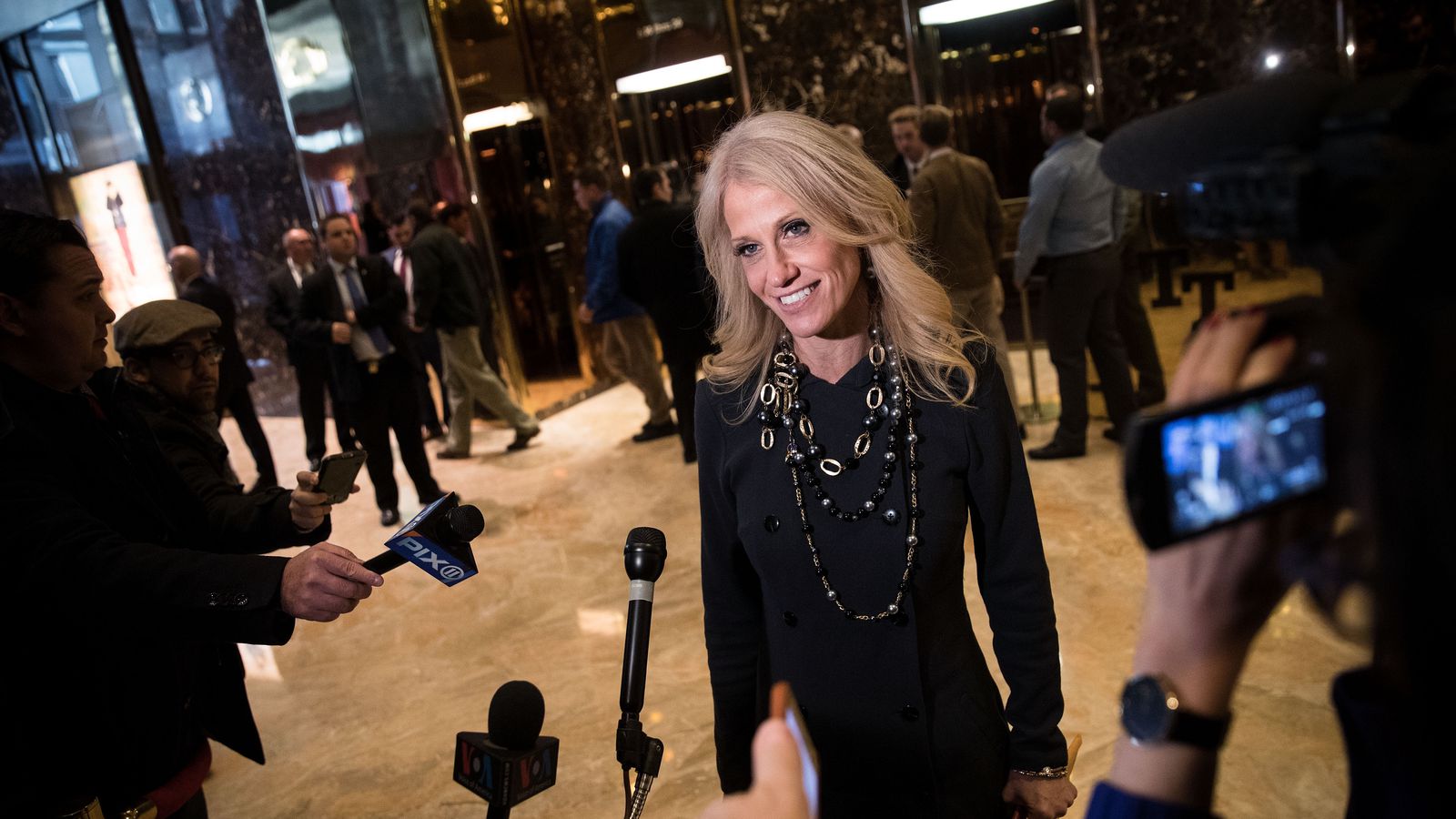 I knew someone who worked personally for Trump on a couple of his TV shows, behind the scenes, in an image related profession. We were friendlyish for maybe a year. A neighbor, but not a very near one. Fascinating high energy person who doesn’t think much of others, but is trying real hard to overcome that!

I had to break contact the day my profession was conversationally trotted out as an example of Washington excess. I quantify risk to human health and the environment at hazardous waste sites. This person was not a deep thinker, it was just a talking point, no notion at all that telling an environmental scientist that environmental scientists all falsify their data to justify the existence of blahdieblahdieblah even could be taken personally.

My fear, borne from my anecdote, is that he surrounds himself with inherently compromised characters.

Had to stop watching. Was learning too much about her.

she drives me crazy. i can’t even listen to her speak, and now her “alternative facts” line has sealed it for me… just NOPE. i wonder what her motivations are. she definitely has gone all-in with him and his agenda. i don’t know how those people sleep at night.

how those people sleep at night.

Donald Trump, 69, Sleeps 4 Hours a Night and Doesn't Work Out Because 'Making...

Republican frontrunner Donald Trump, 69, also confirms he's a germaphobe: "And I'm right, because you do catch problems from shaking hands"

No, not working for me. Let’s concentrate on what she says plz (which spokescobra does), not what she looks like.

Well-said, especially since “spokes-anaconda” doesn’t roll off the tongue so well.