Samsung: watch what you say in front of our TVs, they're sending your words to third parties

I still don’t get the appeal of curved TVs.

The universe itself is curved, so this includes everything else, including apparently “straight” lines. They’re merely an arc which seems to be zero degrees from where you are.

I still don’t get the appeal of TVs.
That’s what the internet is for. Any show any time, and no ad’ breaks.
I haven’t had a TV in over 10 years.

Me too, going on 20 years, but suddenly my computer has turned into some kind of super TV. I’m both happy and deeply disturbed by this fact.

How physically large is your internet screen?

I disagree that fear is ever rational or useful.

I’m not sure I agree. BoingBoing has helped me foster a pretty healthy fear of the NSA, for example, which I think it both rational and useful…

Neither have I, but I still enjoy watching on a larger screen, instead of sharing my iPhone screen with my two kids.

I was on a flight with a dude who worked for Corporate CBS, his eyes went really wide when he realized I was a cord cutter. Like we (cord cutters) were just myth to scare the junior executives.

On a recent visit to my Mums, we decided to watch a movie together-- so she put a disc into her thinkpad, and played a video. This particular laptop did not have exemplary off axis color, and it was small to boot. What she could do on her own was made more uncomfortable by the other audience members, aiming for the best perspective on what was being shown.

A TV, on the other hand, is designed to be viewed by more than one person. It’s big enough that one can view it, and choose to be absorbed by the cinematography, without it being in one’s personal space.

If, however, the computer is still more attractive than the TV because more content is available, the TV must become “smarter” in order to compete. One way of doing that is to purchase a roku, or a appletv, or a firetv-- the other way is to incorporate the computer into the TV. Personally, I trust Apple to design a saner interface than LG…

But does doing this through fear help any more than being aware of the situation in more objective terms?

The situation with the NSA and the US federal government generally seem to me to actually be caused by making governance and technology decisions based upon their emotional/instinctual problems in the first place (greed, dominance, etc). So I tend to be skeptical of exploiting people’s tendency towards strong emotional reactions as a means to remedy the imbalances which have occurred.

Fair enough, but I’m mostly a one-man audience, and TV just plays on another computer whilst I do other stuff on the work machine.
Don’t most TVs have a simple video-input that can be hooked-up to a computer? I’m pretty sure my old ThinkPad used to have an SVGA output.
I’d rather keep the TV dumb, and leave the smart stuff to something I have more control over.

Don’t most TVs have a simple video-input that can be hooked-up to a computer? I’m pretty sure my old ThinkPad used to have an SVGA output.

Don’t most TVs have a simple video-input that can be hooked-up to a computer?

Quite many TVs these days have the options of baseband video, RGB VGA connector, and HDMI.

Old computers may not have the power for streaming over HDMI at full-HD resolution. The less powerful single-board ones (Raspi and its ilk) solve this usually by hardware acceleration of the H.264 decoding, etc.

Frankly, though, I’m leary of smart TVs obsolescing too quickly. I suppose it’s an interim solution to 4K video, in the absence of HDMI 2.0, though.

And wirecutters are even more effective

Why? Because they tried it your way, and it pretty much sucked, as anyone who has tried a STT program like Dragon’s can tell you.

The reason Google Now can do such a remarkable job of voice recognition (without having to train it to your own voice), is because it has access to the millions and millions of terms that people have searched for. It can use that to come up with the most reasonable version of what it thinks you said. You see it happen in real time, as it will start out with its first guess at what you said, based on the phonetics, then go back and revise it. For example, if I say “break the bank”, Google will start with “brake the bank”, check it for context, then revise “brake” to “break”.

It’s been a while since I read 1984 but there’s no mention of how the system itself is financed so I don’t think its that relevant, however, at the end, Smith comes to love Big Brother and that seems to trigger his death, so there’s that.

What if I’m telling the TV to open netflix, when at the same time a background conversation is happening?

Then there’s the fact that listening mode seems to be software activated, I don’t see any barriers to future OTA updates enabling listening mode at will.

Then there’s the possibility of a third party interfering and enabling listening full time. This is not that far fetched a supposition, its happened before. 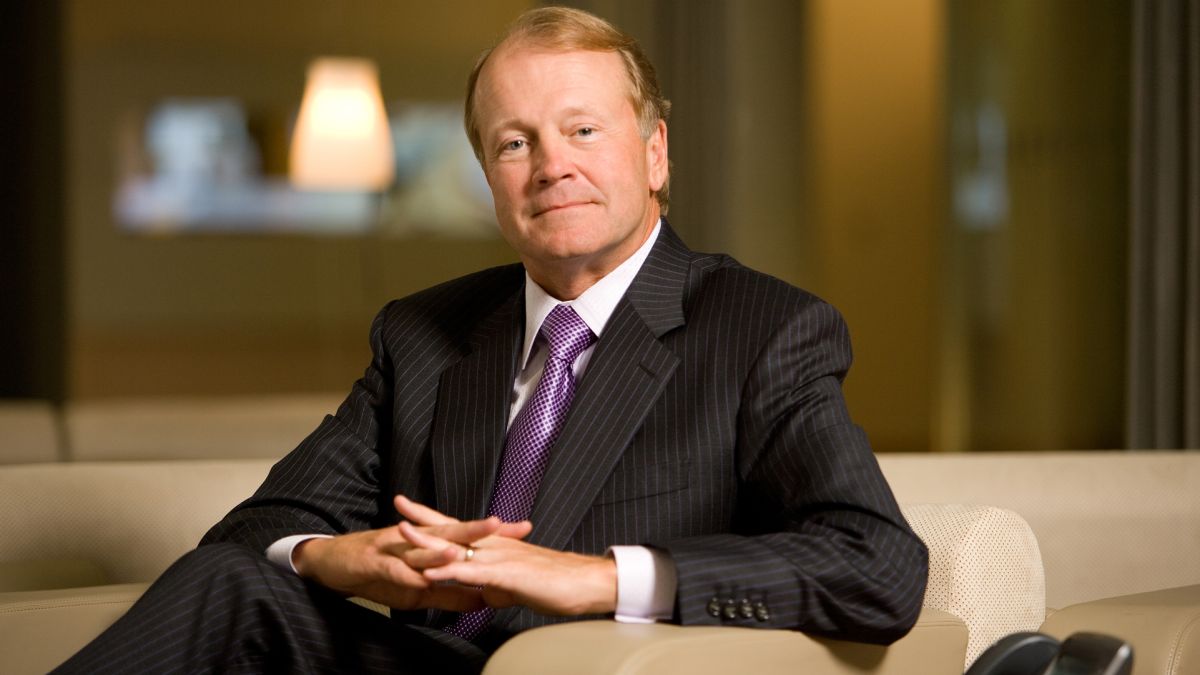 If the US government tapped Cisco routers, will your tech company be next?

How 'Big Brother' could catastrophically impact the tech industry

The tinfoil hat is now permanently superglued to my head.

This takes us back to my original line of questioning. Had the story come to you by way of infowars.com, would you have “look[ed] to the facts?”

Aren’t you just begging the question?

You’re just waiting for someone to bite so you can say what you should be saying right now.
I mean, if the supposition that were this to be reported by someone else then it would also be interpreted differently requires you to to take survey that is being dismissed as trolling at best then why don’t you just come out and say what you want to say right now?

What is your opinion on what would have happened in an alternative universe?

It might be more than just interesting to ponder if there’s something to your point. Once you make it.

Smart tivs are sometimes obsolete by design, Forget Sony tv’s if you want to watch crunchy roll. The smart tv market right now is like the smartphone market before IOS and Android.

and AppleTV doesn’t support Amazon Instant Video… Airplay takes some of that sting though–provided that the associated app on my iPad can play video in the background, that is/. Apple does have Crunchy Roll, though. Many smart TVs promise an “app store” or the like.

I like the low power consumption, the lack of a fan, the ten foot interface, the instant on. I suppose a computer can meet those requirements, but not necessarily at such a low cost.