Can we have more of Timothy Olyphant’s Sheriff character? I liked him.
Mando needs a buddy that doesn’t punk out.

Both Lucas and Jackson said that nobody had seen him die

Can we have more of Timothy Olyphant’s Sheriff character? I liked him.

Cob Vanth is pretty much the best formerly-sleazy do-gooder who isn’t a Jedi in Star Wars. Han is faithfully sleazy.

That seems kind of harsh on Revenge of the Sith, but I guess I’m willing to pretend I never saw any of it if they are.

Not that I do not see them hand waving it away but they will both have to explain him surviving and what he was doing for 30 years(someone can give a more accurate number I am sure).

Did he lose his memory and become a go-go dancer at a sleezy cantina?

what’s wrong with a little purple now and then?

Also, what will he find the most repugnant.

Did he lose his memory and become a go-go dancer at a sleezy cantina?

Now that’s a show I would watch.

I find Timothy Olyphant pretty darn irresistible in most things; even Hitman.

The thing with the whole Order 66 is that too many fan favorite Jedi, who were fleshed out later in the comics, books, and games, had really lame, punk deaths. I mean, I get it, they had to show that the Jedi were largely taken out in one fell swoop, and you couldn’t devote too much screen time to an already long movie.

I don’t think too many of them should show up during the Rebellion era - around New Hope and later. But before that, hunting by Vader and inquisitors, those would make some interesting stories.

I just hope if they do this, they make it more interesting than they did in the prequels. You got this dynamic actor known for loud, bombastic characters, and then you suck any sort of personality or passion out of him.

I get it, they had to show that the Jedi were largely taken out in one fell swoop

They didn’t have to, but Lucas blew the narrative in favor of more CG moments. Vader made sense if he slowly gained injuries over the course of years as he hunted down the Jedi. Taking them all out in one go and making Insta-Vader out of Anakin just sucked all the cool out of that legend.

The Book of Boba Fett would get a second season and the show " is in the works". Further, their source reveals that Samuel L. Jackson would be returning as Mace Windu in the show.

ok fine. but please let’s not discover him wandering (or riding) around on Tatooine? (i dunno, have him on Kashyyyk teaching young-lings how to kick-ass of would-be kidnappers or some-such)

Not that I do not see them hand waving it away

Last time we saw Windu he wasn’t in a position to hand-wave anything away.

I saw him in the godawful Rockstar the other night but at least he was in tight leather trousers.

Was that what you meant?

I here that there is a law against Timothy Olyphant and Anson Mount getting within 100m of each other; just in case the fabric of the universe cannot take their combined charisma. There is also a Bruce Campbell addendum. 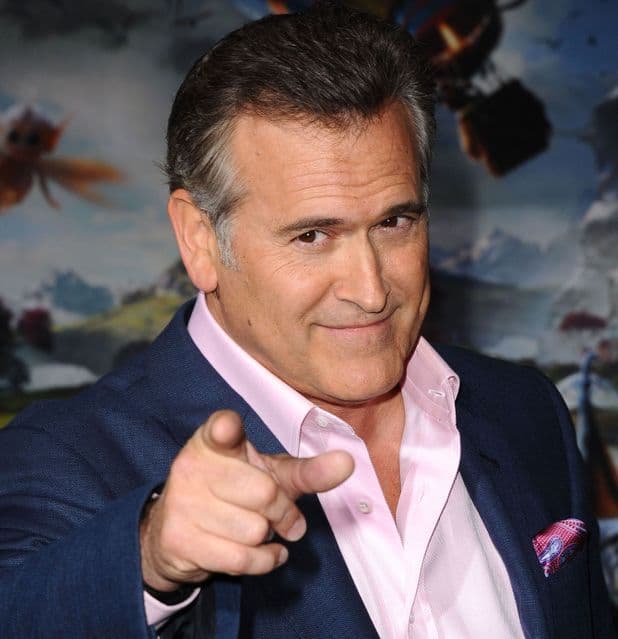 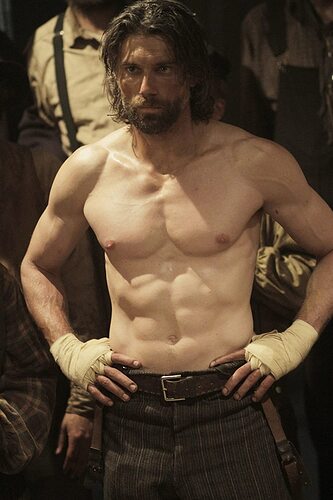 That sure is a lot of charisma.

I can smell the Old Spice from here!