Nine gambling machines with $670 between all of them, some of which was presumably the payout money? That’s some penny-ante shit right there.

I know it’s unlikely, but the guy could have been following social distancing rules. Only allowing in as many people as can keep a 6’ separation. In which case he might have been able to meet the fire standards for number of doors per number of patrons.

But yeah, it’s far more likely that he’s just ignoring the rules and endangering everybody, not just from the virus but also from being burned alive in yet another horrible nightclub tragedy.

So who is going to write the next great insufferable American Novel that everyone will have to read in literature class?

In my day we at least had the Robert Redford/Mia Farrow movie version. It was far easier to fake it with that one than the DiCaprio one kids have now.

Soon to be required reading in charter schools? 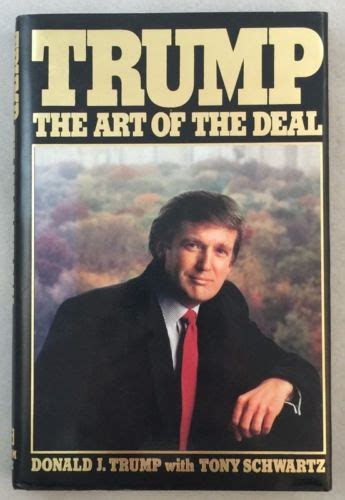 I’d say this is the only appropriate use for this book: 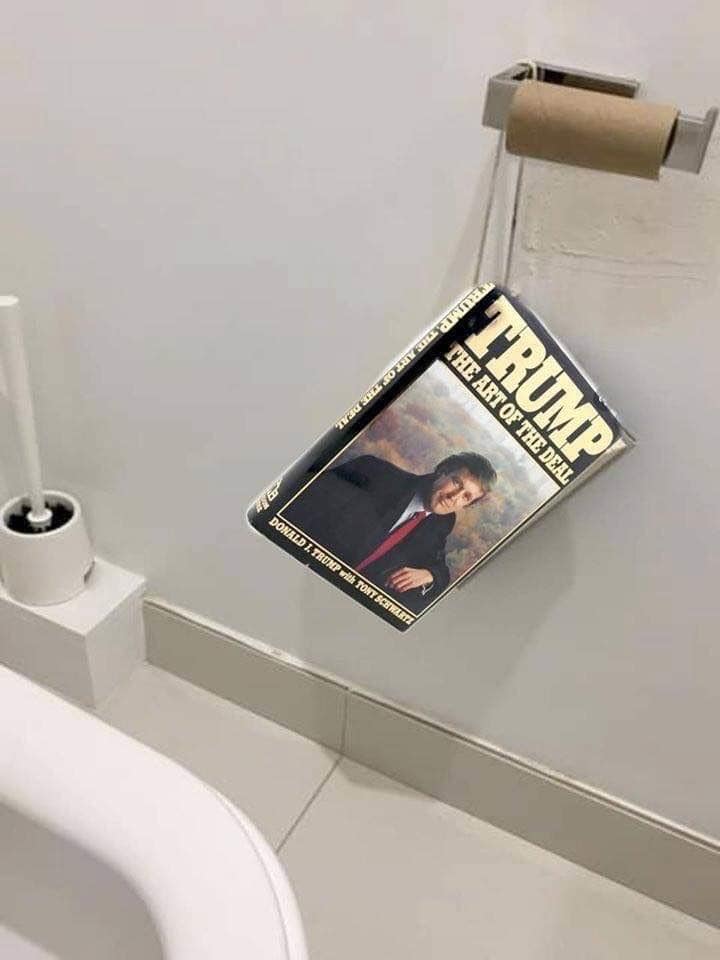 nah – bad for the plumbing. but i bet they make a nice toasty fire for cooking over or keeping warm.