“the building is not at risk due to this movement, or any movement”

The surrounding buildings and people in the streets, on the other hand…

But it’s been established at this point that the only people Ronald Hamburger cares about are the developers whose pockets he’s in.

So Hamburger made a slider.

They should open a structural engineering school in it, if they ever get it fixed. 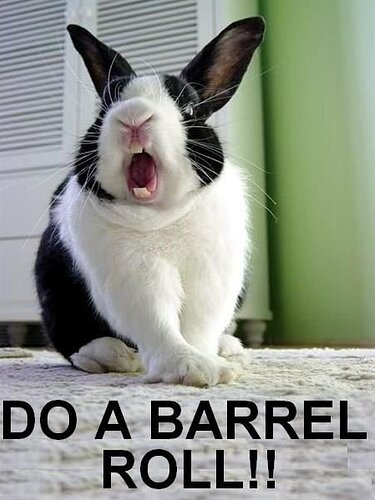 This thing is never ending, well, it will end when it falls I guess.

I suppose we should now begin taking bets on when the Millennium Tower is going to fall over.

We could set up one of those betting things where people buy dates in the future where they believe it’ll drop. 50% of the money goes to a non-resident victims fund and the rest “the winner”

On the one hand, having a news source mockingly quote someone saying “horizontal movement” instead of their more clickbait-friendly “sliding,” when either description is accurate, is annoying. On the other hand, it’s not like Mr. Hamburger has garnered himself a whole lot of credibility with the way this has shaken out. Or tilted out, I guess.

it’s not like Mr. Hamburger has garnered himself a whole lot of credibility with the way this has shaken out. Or tilted out, I guess.

The shaking is yet to come…

Sounds like a job for On the Record: Bets - Long Bets

Edit: Though long is probably relative in this case. 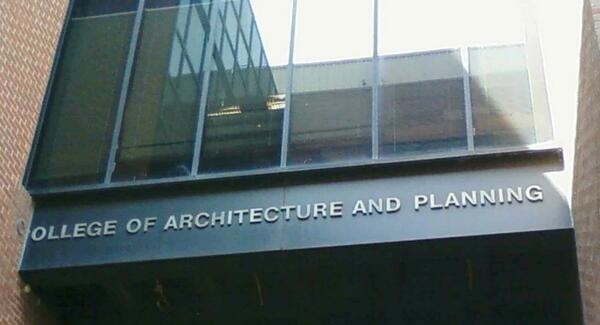 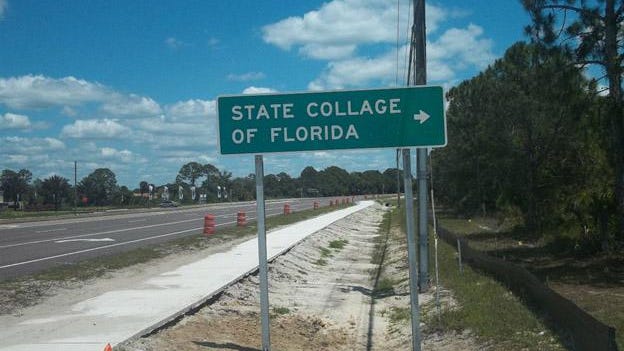 Has the SF Building Department ever been got on record concerning their proximity to condemnation papers? How about the rental prices in the Millennium Tower vs time? (and while posing silly questions) How far can it sink/slide before pipes commence to rupture?

I’m not entirely convinced this is really a typo.

Ah, this explains why nobody in power is concerned that a literal skyscraper in the middle of a city is in danger of falling over. It’ll just gently slide over horizontally into some other buildings, which will keep it propped up! Problem solved forever.

optimistic for a leaning tower placed where we expect large earthquakes.

The sliding motion will allow the earth to shake under it and prevent it from collapsing. It’s a feature not a bug!

I’m more curious as to how much sheer the building is exhibiting as it tilts. Think of it as a stack of pennies. As you tilt it, at first the whole stack will tilt, but then the pennies will start sliding. This will put more stress on the connections between the floors and the columns.