Sassy Trump's latest words of wisdom: Hurricane "will be, uh, not good"

It’s fine. I’m sure the government will use taxpayer dollars to fix all kinds of infrastructure in Florida when this is over. You know, infrastructure like golf courses and resorts. Presumably other stuff, too, if there’s any money left over…

I can’t wait to purchase the hardbound edition of his collected speeches.

He seems very concerned that we won’t believe him that a hurricane is not good. “Who knew hurricanes could be so not good?”

Or, maybe he just so dotard that he throws in a few “believe me” phrases because, well, that got him elected with the biggest electoral margin in history.

You’ll get better material transcribing your toddler’s 4 hour stories that go nowhere. At least toddlers are age-appropriate and reasonably cute.

“Oh no! My father went to the dragon cave!”

Believe me, not good.

Hearing Trump utter these words makes me instinctively suspect that somehow the hurricane will, in fact, be good.

tRump is a real fart brain.

There are not good hurricanes on both sides of Florida.

I hope Mar-a-Lago is swept out to sea.

Or at least gets a thorough rinsing.

Where’s the promise to donate a million to Puerto Rico?

Or, maybe he just so dotard that he throws in a few “believe me” phrases because, well, that got him elected with the biggest electoral margin in history.

I think, as many have, phrases like “Believe me!” and “Many people are saying” are just filler. He has no idea what to say, either due to lack of empathy, lack of smarts, whatever. These phrases are just filling space before the next jumble of words.

Hurricane Katrina somehow made it acceptable for the US government to fail at basic emergency preparedness. People really do believe that this is frightfully difficult stuff and it’s unreasonable to expect the world’s richest and most powerful country to get it right the first time.

He’s going to rebuild it all, and you’ll pay for it. 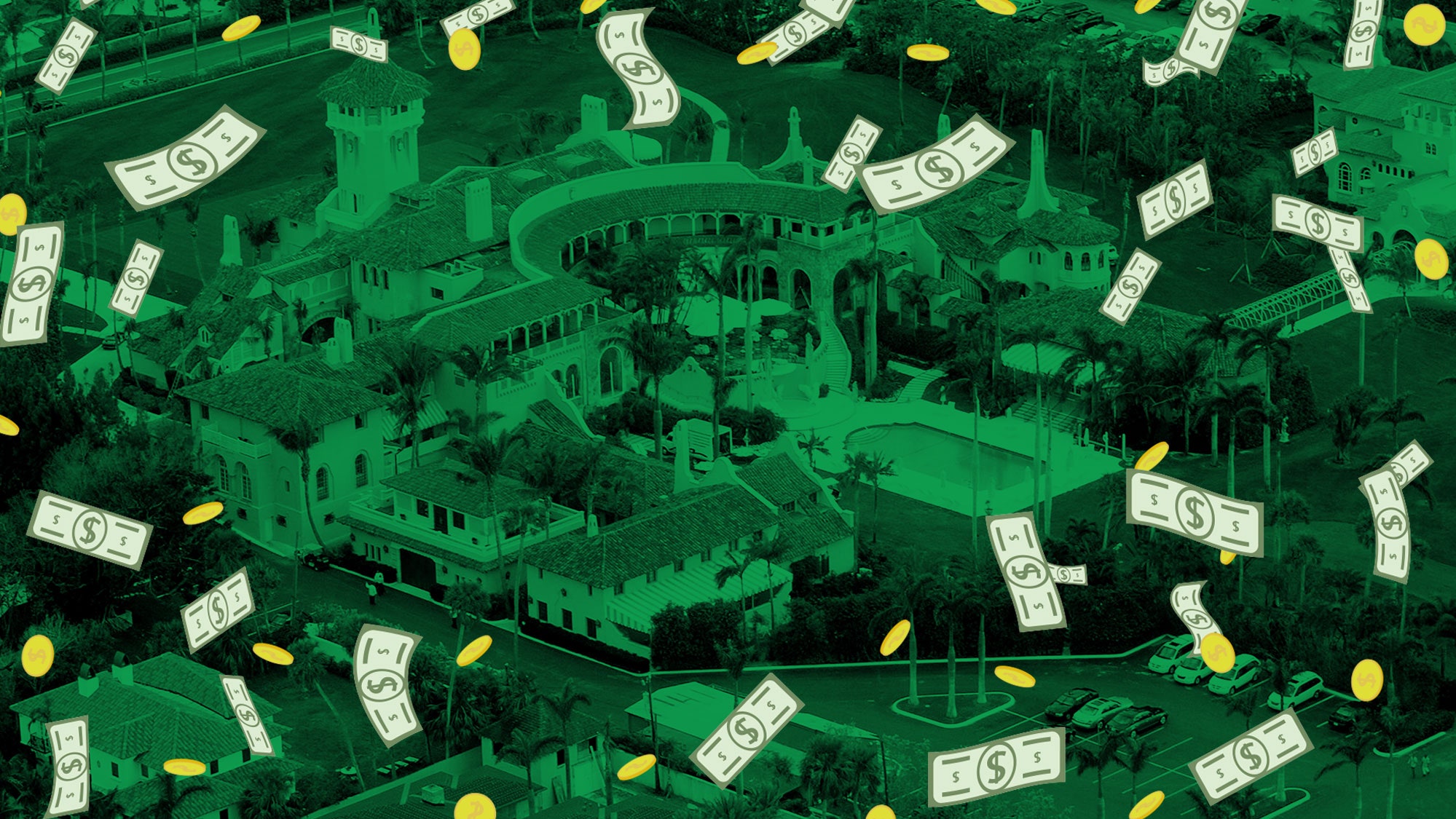 Remember When Donald Trump Pocketed Millions in Hurricane Insurance for...

With Hurricane Irma lurking offshore, let's take a look back to 2005.

Trump knows all about droughts, too!

I just said to the governor, I didn’t know you had droughts this far north. Guess what? You have them. But we’re working hard on it and it’ll disappear. It will all go away. 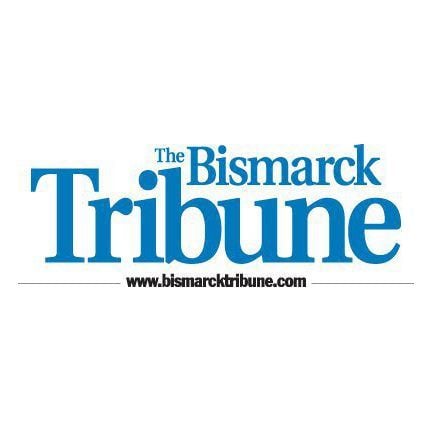 Transcript: Remarks by President Trump on Tax reform at Andeavor Refinery in...

THE PRESIDENT: Thank you, everybody. Thank you. I was just with our governor. He said, you know, Mr. President, we could have had 25 times the number of people, but