Originally published at: Savvy hairless cat scrolls through a phone as if it's a human (video) | Boing Boing 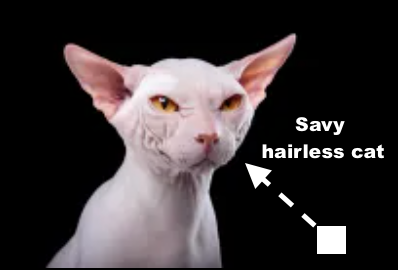 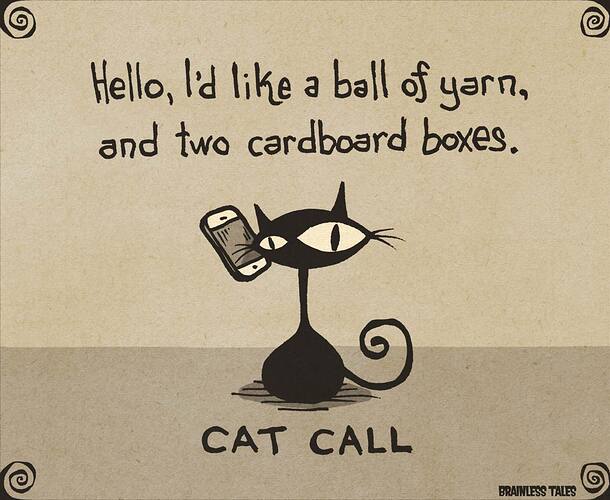 I welcome our new feline overlords!

Ok, maybe not so new…

Bastet or Bast (Ancient Egyptian: bꜣstjt, Coptic: Ⲟⲩⲃⲁⲥⲧⲉ, romanized: Oubaste /ʔuːˈβastə/, Phoenician: 𐤀𐤁𐤎𐤕, romanized: ’bst, or 𐤁𐤎𐤕, romanized: bst) was a goddess of ancient Egyptian religion, worshipped as early as the Second Dynasty (2890 BCE). Her name also is rendered as B'sst, Baast, Ubaste, and Baset. In ancient Greek religion, she was known as Ailuros (Koinē Greek: αἴλουρος "cat"). Bastet was worshipped in Bubastis in Lower Egypt, originally as a lioness goddess, a role shared by other ...

That is lovely; thank you. 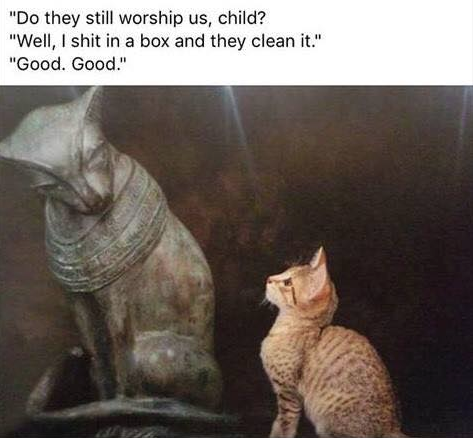 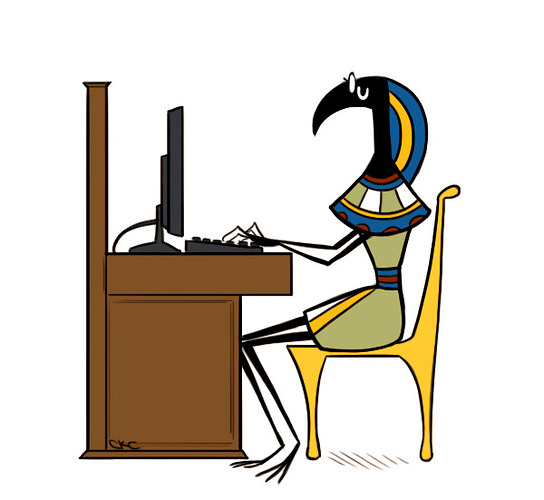 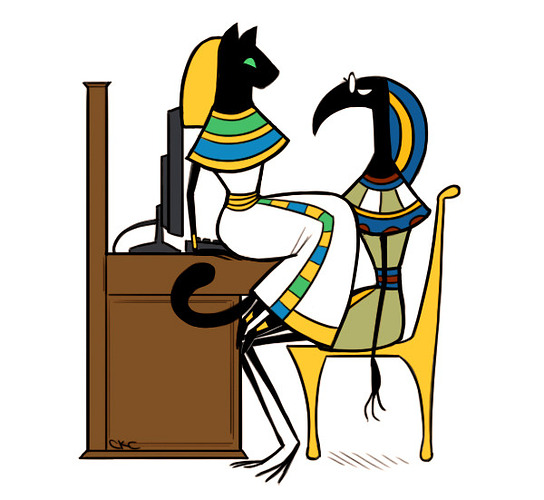 I love that Thoth is the one using the computer.

Of course he is XD Thoth’s often on his machine in other Stick Gods illustrations: 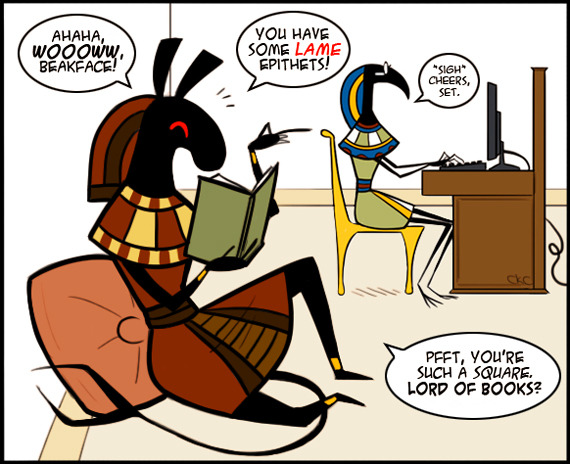 Stick-Gods ~ Epithets of Thoth (alternate title: NO REALLY WHAT DOES THAT MEAN)

Bonus:
Not the same sort as what we recently experienced, but still:

This is a web comic I didn’t know I needed in my life. Thank you!

The artist does other stuff too, but here’s a link to their Stick Gods works:

“Stick-Gods” is the culmination of over a dozen years of fascination with Ancient Egypt—particularly, its mythology and deities. Whether you’re studying Egyptology, a practicing Kemetic or just a fan...

Well, now I’m kicking myself for correcting my cat Gremlin to stop playing with my phone when she was a kitten.