Continuing the discussion from Generic 2016 US Election Cycle Recycling Bin:

Forking this to its own thread.

Scalia, 79, was found dead during a hunting vacation in Texas.

Seen a few mentions of this guy as a potential replacement. 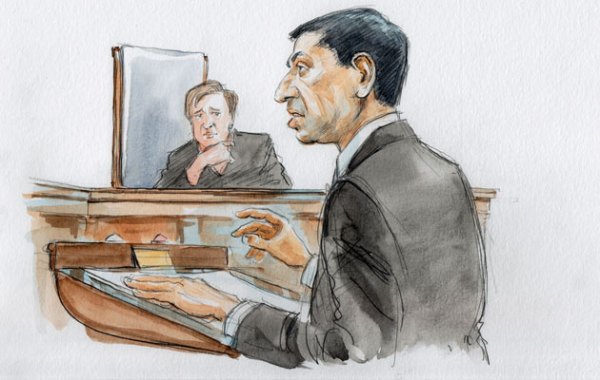 Who Is Sri Srinivasan, Obama’s “Supreme Court Nominee in Waiting”?

Obama's US Court of Appeals nominee is a total mystery.