Were any dentists seen nearby?

This has been brewing for a while and will probably happen more often as time goes on. Yellowstone’s bear restoration efforts have been successful to the point that some argue they’re overcrowded, and bears are wandering outside the park more often looking for space. Granted, Gardiner is so close to Yellowstone it might as well be part of the park, but communities all around the region are seeing more bears than they used to.

I’m not saying that the shooting was justified, but there’s a reason bears were killed to the point of being endangered: they’re scary as fuck and if you catch one rooting around in the barn you’re going to be way more worried about preserving your livelihood.

The situation needs to be managed, and right now I don’t think anything is being considered.

this is singularly unsatisfying. Not just the death of the bear, but also the fact that neither this nor the source article have any details about the circumstances. Just “shot near Gardiner, Mt.” . I found the park service press release, which contained the following-

“Montana Fish, Wildlife and Parks has confirmed that the male grizzly
bear shot in late November 2015 was the bear known to researchers as No.
211. No. 211 was killed in the Little Trail Creek drainage north of
Gardiner, Montana on the Gallatin National Forest, an event under
investigation by the U.S. Fish and Wildlife Service.”

So not much information. And odd that the press release came out on 4/25, for an incident in November. The source article indicated that this bear was unlikely to have attacked someone, but I think that is an assumption not based on any particular facts. The bear had lost half of his normal body weight, and was an adult Grizzly. It is worth noting that any incident involving a threatened species is automatically investigated by the Forest Service and State Fish and Game. As Yellowstone National Park’s grizzly bear No. 211 nears the end of his long life, scientists say it could be time to remove federal protections for the bears. 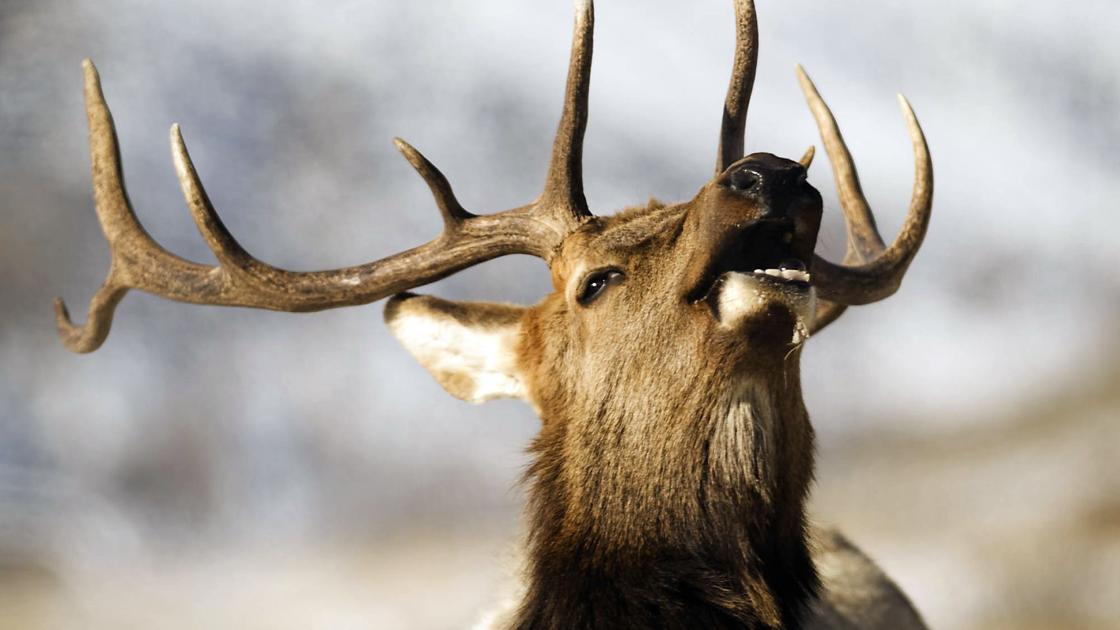 American Indian hunters near Gardiner are shooting elk as the animals leave Yellowstone National Park — and local residents are furious.

The article is pretty sparse on details. If it was near the edge of the park, I am betting on a local land owner. Otherwise, it was probably a poacher, though typically a poacher is after something such as meat, trophy racks or claws, or maybe in the case of a bear, gall bladders. Was he cut up at all or not?

Scarface had a long history with people that made him an unlikely candidate to attack a photographer or a hunter.

Unlikely, but not impossible. Remember that bears, even if semi-used to people, are wild animals. One should exercise caution around them no matter how cute or what human traits we assign to them. That includes domesticated animals like cows as well. (Again, it doesn’t justify poaching, but just because a lot of people took his picture and he never attacked anyone, doesn’t mean he was harmless. Ask that “Grizzly Guy” who got him and his girlfriend eaten about that.)

They meant a death from old age, not from gunshots.

Considering death from old age usually doesn’t mean falling a sleep and not waking up, or surrounded by loved ones on a hospital bed with a morphine drip in the animal world, if he really only had a year to live that might not have been a bad way to go.

if he really only had a year to live that might not have been a bad way to go.

Facts not in evidence, your honour.

You are assuming that the red neck gun nut who did this knew WTF he was doing, and killed the animal cleanly with one shot. Given the shooter’s reckless disregard for the rules, that assumption is obviously without foundation.

Well I guess we don’t know how good the shot was. But even taking an hour to die from a bad shot is preferable to starving to death, which is what happens when one gets too old and sick to find food.

is a fine example of

that assumption is obviously without foundation

And while were on the topic of assumptions, the expressions “the Jews at Goldman Sachs” or “The Chinamen in Peking” are clearly hateful and should be used with great care. How does your “redneck gun nut” comment look in comparison?

I wonder if Scarface was related to the ‘Bald-Headed Bear’ of Claire County?

Irony isn’t just a river in Egypt, you know.

Why I support the right of bear arms.

Don’t you mean the right to Arm Bears?

How does your “redneck gun nut” comment look in comparison?

In the context of…

Shooting a grizzly is unlawful except in self-defense

…and no one reporting an aggressive bear, it looks accurate.

It’s a sad comment on the modern, electronic, detached world we live in when people think wild animals are nothing but happy go lucky Disney characters. This is a terrible article full of left leaning assumptions and no real facts. Here’s a fact; wild animals, especially top predators, are always dangerous. Since theories are being thrown around here based on nothing here’s another one for your consideration; maybe he suffered a stroke and got confused and flipped out?

How’s ‘don’t shoot the fucking bears unless they’re trying to eat you, and even then, be ready to explain yourself’ remotely ‘left leaning’? A law abiding, sensible gun-owner who unfortunately had to shoot an animal that posed a threat should surely have had no problem explaining that fact no matter their political affiliations, surely? Those much-vaunted ‘conservative’ values of self-reliance and duty ought to mean they’d be perfectly sure what they’d done was right, wouldn’t you say?

“The Jews at Goldman Sachs left work early to be home for Passover, thus the Chinamen in Peking were redirected to their Gentile associates for the conference call.”

well, i have been trying to follow up on this one, as we have a number of bears on our place. Some places, including popular science even listed the bear as “illegally killed by a poacher”, but somehow got that from the Fish and Wildlife bulletin that did not say that at all. On the other hand, I did dig out the following report from the time of the shooting: 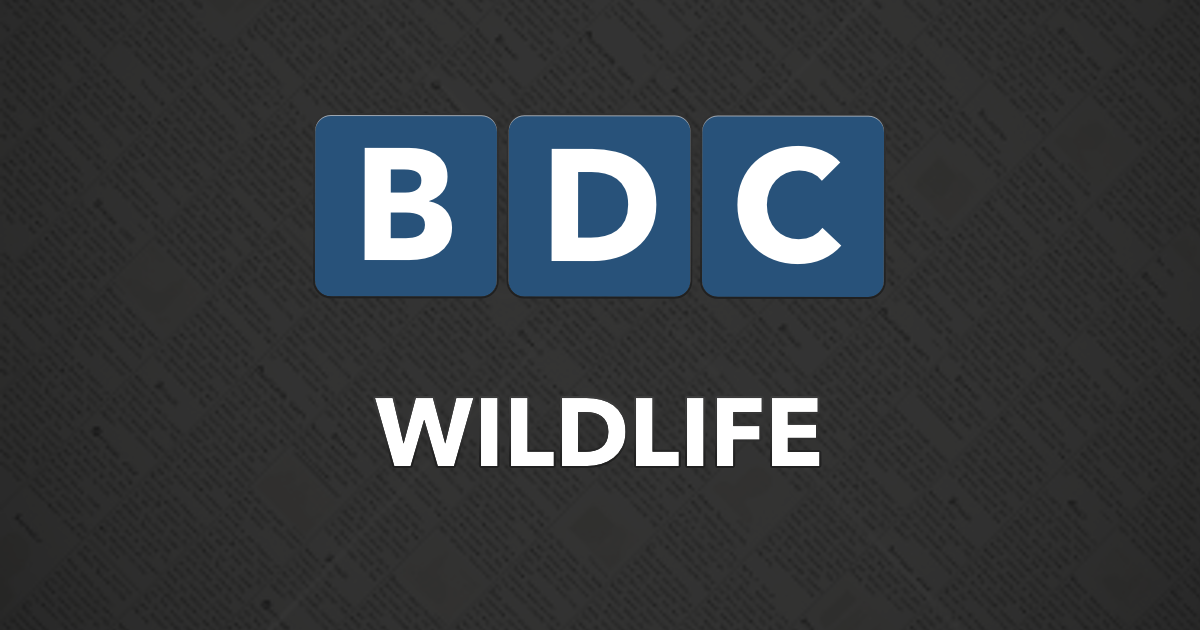 A hunter shot and killed a grizzly bear in the Tom Miner Basin this weekend, telling officials the bear was attacking him.


The current local issue seems to be whether this new information was released at this time in relation to the political controversy around the issue of possibly delisting the grizzly as a threatened species. Also, there have been accusations that the bear was shot during a protected Native American hunt. Gardiner residents seem to be of the opinion that over hunting during these events is hurting the elk population in their area. The Native spokesmen deny that a tribal member would kill a grizzly. So the whole thing is a mess, and is unlikely to be sorted out any time soon.
FYI- I do not allow, and have never allowed, people to hunt bears on our land. But my Dad used to hunt bear when he was young. He is now happy to just see them now and then, especially a big cinnamon bear that we see from time to time. I am not in any way opposed to hunting, but I like to see the land that I have some control over resemble it’s natural state, including apex predators. In case anyone is interested, this is my backyard-

“Stand your ground” is in part based on the dubious premise that “no one shall question my assertion of self defense”.