Well I can think of better things to do for a hobby… but that is an interesting one.

“Torture. You are chained in the flow of an active volcano. Why did I start this list?”

Because clearly your…preferences…have bled into your work, my friend.

And then there was this one: 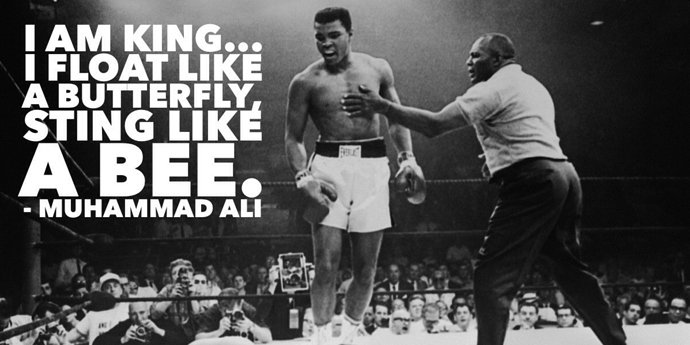 This is like my long-running Youtube series reviewing chocolate cakes, if the cake was made of pain and iced with nightmares.

I put fresh bait in the yellow jacket trap every summer. And this summer they were coming out of the ground right next to a stump in the yard. I ended up glad the kid did a half ass job mowing that day. 2 cans of spray did nothing, well mostly nothing they quit using one hole and made a new one. I tried just water several times. I finally went with 2 pots of boiling water and after the sun was down and that got it.

I ran across a red velvet ant in Texas once. It was so fast and un-insect like in the way that it walked, I thought it might be some kind of a shrew. When I got closer, it stopped, and I could see the red velvet clearly. It was so pretty and unusual that I took a pic. I wanted to show how big it was, so I went to put my hand down next to it for scale, but it started moving again, so I just snapped the pic.

It was only once I was showing the picture around that the locals told me it was a “cow killer ant”, known for its wildly painful sting.

Yeah, I dodged a bullet there.

*They actually aren’t related to ants at all. They’re flightless wasps, which explains why they sting instead of bite.

I ended up glad the kid did a half ass job mowing that day.

My sister stepped on a nest when we were picking raspberries… I was probably only 5 or 6 (she was 12/13). She got stung a couple times, but I got dozens of them – I remember a giant pile of yellowjacket bodies that they had picked out of my clothes alone (at least I must have smooshed a few as I was running away).

Rather old news, this.

On the plus end of things they go after the hot mower first I learned from finding a nest that way a few years earlier. I definitely would not want to find one by stepping on it.

*They actually aren’t related to ants at all. They’re flightless wasps, which explains why they sting instead of bite.

Many ants (which themselves evolved from wasps, but a different group) do have the ability to sting as well as bite, including some mentioned on this list. The most notable exceptions are Formicinae like red ants, which have given up their stings for an acid gland. That doesn’t work as well against intact targets, but after an opponent like a spider is given an open wound by biting it means lots of other ants can spray it at range.

Glad i haven’t come across one though it is quite unusual and pretty.

Bullet ants from what i’ve read can potentially give an unsuspecting person shock from the intensity of pain from the sting and can even kill them. Probably something similar happens to cows with the Velvet ant… which is just a bunch of nope for me.

Warrior (or armadillo) wasp: “Torture. You are chained in the flow of an active volcano. Why did I start this list?”

So, no armadillos in trousers.

Thanks for dropping the knowledge, I appreciate it!

if the cake was made of pain and iced with nightmares.

Sorry you missed breakfast at my place this morning!

“Are those pancakes, or paincakes?” 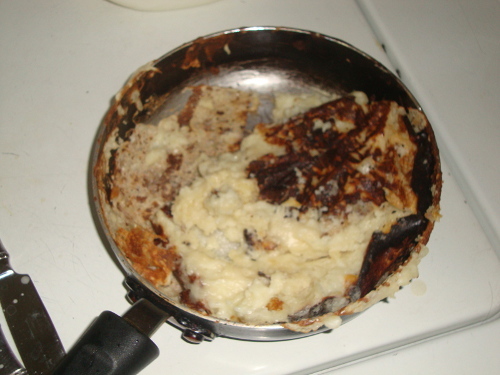 Bullet ants in action. This is…just not something I would care to do. https://www.youtube.com/watch?v=VarqiOM4-Fg

Sting scale is old, but the book is new - and some of the descriptions mentioned seem to be new ones (I remember reading the yellow jacket one before, for example, but not the anthophorid bee)

I was lounging on a patio one summer when a yellowjacket landed on my foot. “Don’t freak out,” I thought, “and it will have no reason to sting you.” So I remained calm and let it walk around on my foot, and then the little motherfucker stung me anyway! Fucken stripey piece of shit. Fuck yellowjackets.