Scientists figured out how to convert spider webs into songs

Originally published at: Scientists figured out how to convert spider webs into songs | Boing Boing

Next up, a study investigating the links between psychoactive substances and weird-ass science projects.

Ziggy Stardust beat em to it with the Spiders from Mars.

I think Ravel discovered this and the answer was Bolero

Isn‘t this just mapping sound parameters to arbitrary parameters of any given thing? What is the gain in knowledge here? I would call it an art project, not a science project.

So this is what happens when you give the LSD to the scientists instead of the spiders?

There was a study using spiders as toxicology screeners-you could tell what kind of drug it was by what kind of web they made. So if you found a suspicious substance, apparently you gave it to the spider and then you could tell if the stuff was coke or LSD or meth. Never made it into legal proceedings as far as I know.

This is so cool! Immediately reminded me of two other things. One is it made me want to hear the sonification of the webs from when they gave spiders drugs, compared to a “sober” web:

And another is this great TED talk from a blind astronomer: 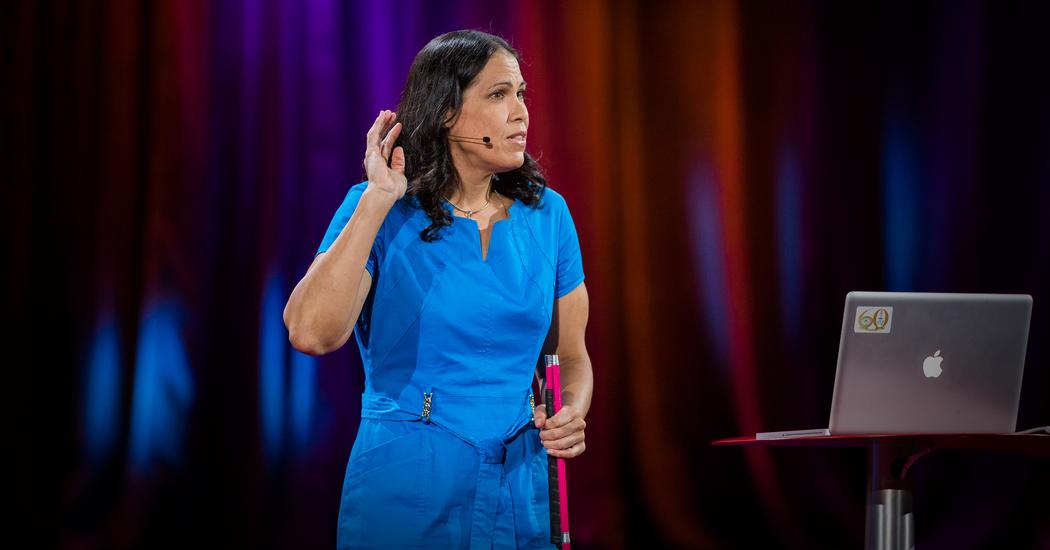 How a blind astronomer found a way to hear the stars

Wanda Diaz Merced studies the light emitted by gamma-ray bursts, the most energetic events in the universe. When she lost her sight and was left without a way to do her science, she had a revelatory insight: the light curves she could no longer see...

Finding new ways to interpret and communicate accurate data can only ever lead to greater inclusiveness and is a thing to be celebrated! Plus, spider webs are awesome.

(I want them to try snowflakes next…)

Isn‘t this just mapping sound parameters to arbitrary parameters of any given thing?

Yes you can map just about anything you like into a midi music file. Not that interesting,

On the other hand composers like Olivier Messiaen would notate bird song and and through creative interpretation create musical scores for pipe organ. Much more interesting and musical when a human sits in nature as inspiration. There is a literal organic connection.