Sen. Marsha Blackburn is none too happy with Gov. Greg Abbotts "free bus service" for migrants 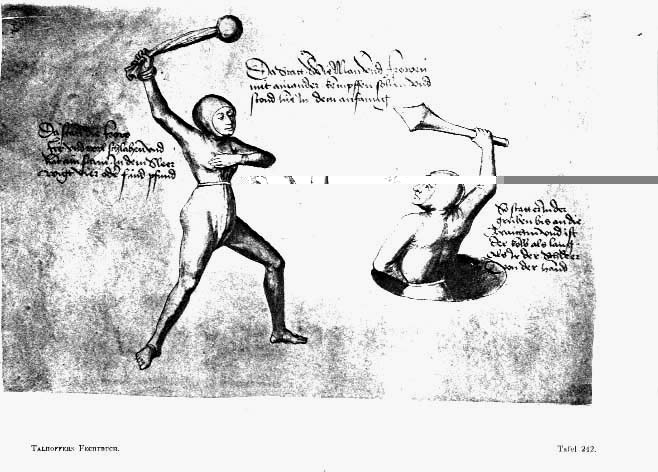 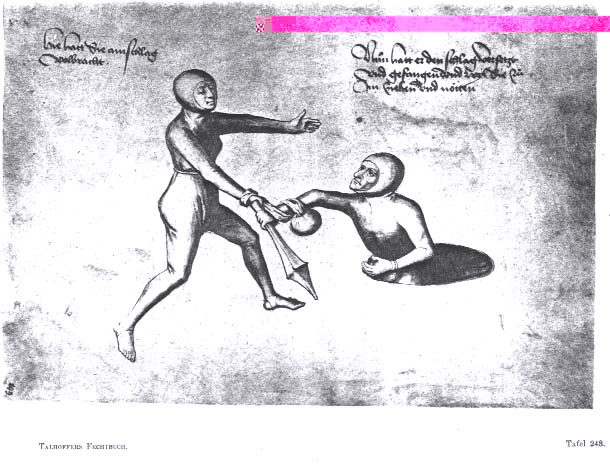 She made sure to drop that in. As God is her witness, no red blooded American southern city would stoop to such dirty dealings.

And of course she’s wrong. Even if it’s not officially designated as such. 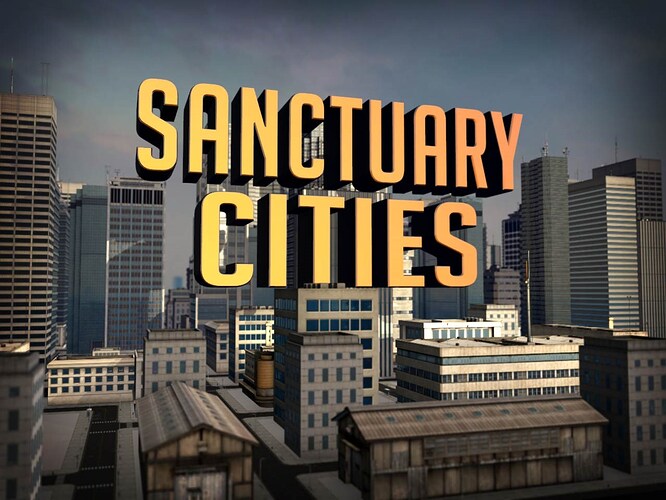 Is Chattanooga a Sanctuary City? - WDEF

You can find cultures from all over the world here in the Tennessee Valley.

Johnson says Chattanooga doesn’t need to become a sanctuary city if everything is OK as it is right now.

“I think not asking for immigration status, not doing anything different than what’s been done in the past, I think everyone feels safe here, and hopefully will continue to,” Johnson said.

In other words: “We are, but we’re not going to say we are because Marsha thinks we’re not, and that’s fine.”

Marsha went on to say “I mean, how are we supposed to trap these poor folks in the penal system, or ensnare them in unsafe manual labor at the threat of deporting them, if were giving them SAFE passage over the Mason Dixie line??? It’s a slap in the face to our time honored tradition of exploitative commerce!”

Back in the 1960s. the story at New York City’s Department of Social Services was that in the South, the welfare departments just passed out bus tickets to the North. Most people thought this was bogus, possibly even racist, but it seems like there is some truth to it, at least nowadays.

Do Greg Abbott’s actions satisfy the definition of “human trafficking” for purposes of federal law?

We probably shouldn’t be laughing at these idiots. By appearing completely uncoordinated, utterly unqualified, and exceptionally stupid, the GQP has become even more relatable to their base.

So, performative cruelty is insufficiently cruel.

So what’s her game here in criticizing Abbott? If she’s hitching her wagon to Trump or DeSantis in 2024, it seems unnecessary to try to bring Abbott down. I mean, Abbott is pretty unlikely to beat either of them already, isn’t he?

So what’s her game here in criticizing Abbott? If she’s hitching her wagon to Trump or DeSantis in 2024, it seems unnecessary to try to bring Abbott down

Projecting a demonstration of power to the people who might vote for her. Or maybe it’s simply a part of the “I’m not even nice to my own party, imagine how much you’ll own the libs if you vote for me!”