Remember every Senate vote that is for Net Neutrality, and every VOTE against it.

Pro Neutrality Senators think they’ve got that majority: 48 Democratic Senators, plus Angus King (I-ME) Susan Collins (R-ME) make it 50, and with John McCain hospitalized with cancer, only one more Republican needs to flip

Do the math again. 50 out of 99 does the job. Without McCain, Pence doesn’t get the chance to vote.

Opensecrets should do a Senator-by-Senator correlation between this vote and telecom contributions: 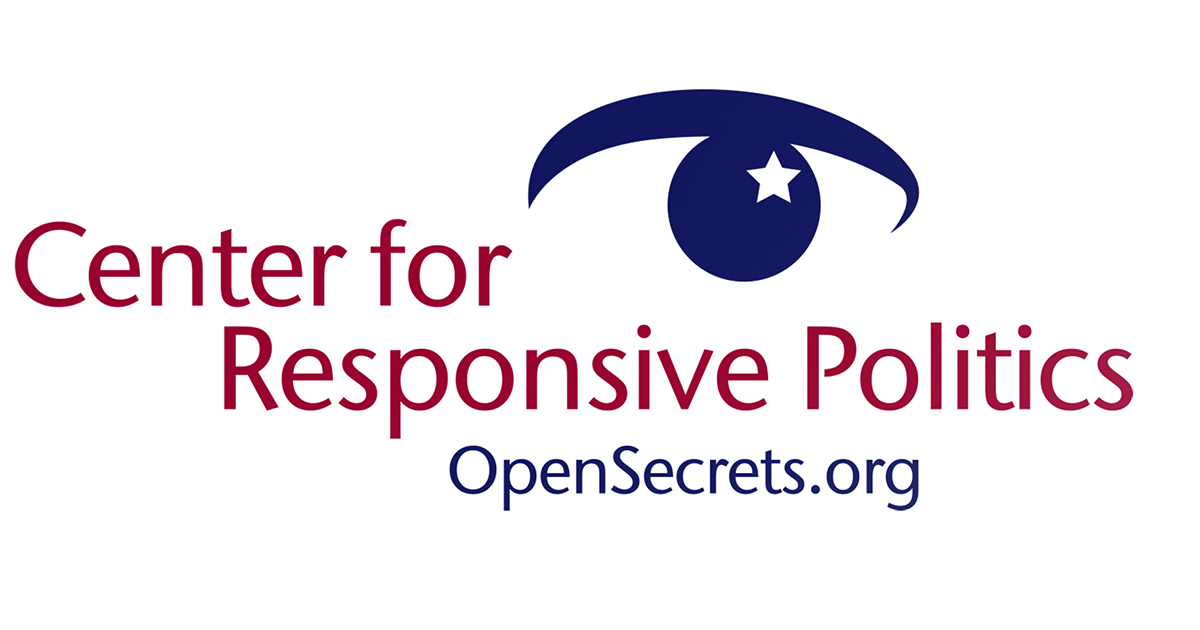 Of course that’s not the only factor. Some GOP Senators are just knee-jerk acolytes of deregulation, although to be fair they wouldn’t support a return to child labo … oh, wait.

Thus, this is not really about net neutrality but about whether our elected senators will spit on America, Americans, and American vales of being a country of, by, and for the people whose just powers are derived from the consent of the people considering that the vast majority of even Republicans support net neutrality. As a lifetime Republican, I have written and reminded my two seanators that is exactly what they could be doing if they vote inconsistent with the will of their citizenry. This is another issue about democracy and whether our current govt still values it.