Not to mention the war on immigration and all the other wars on things that only made the things they were trying to fight worse.

But if the mainstream media is fake, why does it matter?

Obviously the wrong type of leakers.

“staggering number of leaks undermining the ability of our government to protect this country.”

I call bullshit. The leaks embarass Trump, and have no national security value.

Some of them genuinely are problematic. Remember how Trump farted out codeword-classified intelligence to the Russian foreign minister? The source of that information won’t be as forthcoming in the future.

Well in the example you cite Trump was the “leaker”. Go ahead Sessions - prosecute away.

For the love of god if you are in the media or the government or just know something, LEAK IT! Oh and cover your ass!

Hang on… Attack against the journalists too? How does that work? 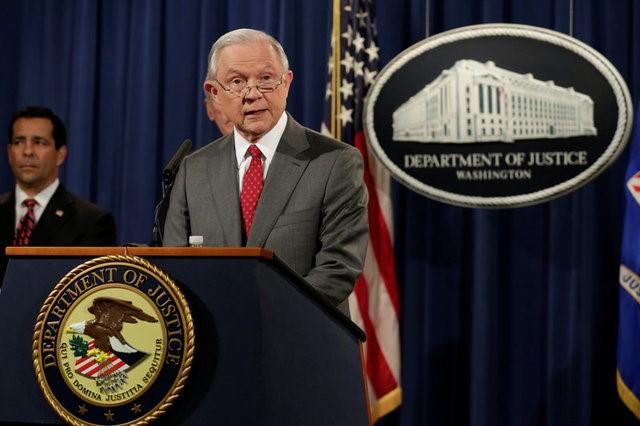 U.S. Attorney General Jeff Sessions, taking up an issue that has infuriated Republican President Donald Trump, went on the attack against leaks on Friday, warning of a possible crackdown both on reporters and their sources inside the federal...

“One of the things we are doing is reviewing policies affecting media subpoenas,” Sessions told reporters

Wildly successful? It did achieve its true purpose. 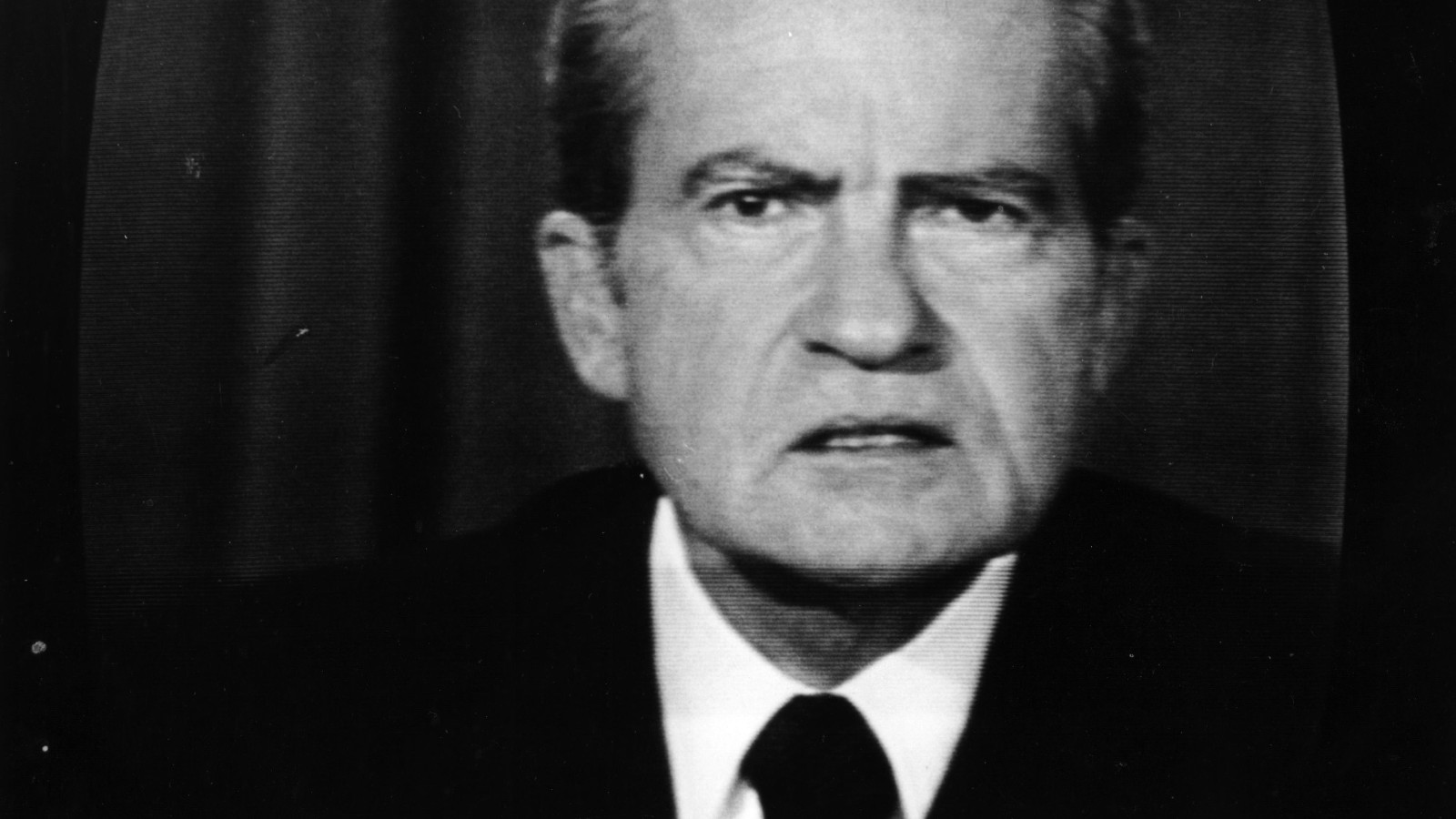 One of Richard Nixon's top advisers and a key figure in the Watergate scandal said the war on drugs was created as a political tool to fight blacks and hippies, according to a 22-year-old interview recently published in Harper's Magazine.

Everybody wants to leak on tRump!

It is, however, difficult to prosecute members of the news media in the United States for publishing leaked information.

Hey Sessions, here’s an idea: one way Trump could end the leaking is to stop acting like such a goddamned idiot.

President Pence won’t be nearly the idiot that Trump is.

Well, he’s made his first move and the game is afoot. I think he’s just getting started so the worst is possibly yet to come:

Sessions wants Washington Gov. Jay Inslee to do something that can't be done.

It doesn’t have to go well for him, it just has to sow enough FUD to close the shops and put the brakes on the legalization movement.