I wonder how much god would have protected them if they stayed within chomping distance?

They could have gone swimming and found out which of the children was most deserving of god’s protection.

Undoubtedly. In addition to crocodiles not being native to Ohio - it was a saltwater crocodile. Last I checked, Ohio isn’t near any saltwater.

There’s the effluent stream from the Heinz plant in Fremont…

Those poor kids, with adults teaching them that you can twist anything that happens to match your magic belief system.

pastor Jim Hazelwood “was impressed with the remarkable poise the children displayed and how their first words after the close call were how God had protected them.”

Damn, they escape the crocodile and run straight into the gnashing maw of religion. I know which one i’d take my chances with and i’m no irwin.

their first words after the close call were how God had protected them."

“Thank you God for protecting us from the crocodile You sent to terrorize us!”

This seems to happen every few years up north. 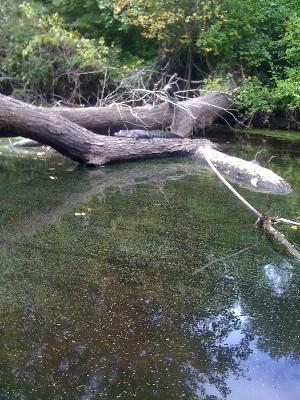 The gator is gone from the Charles. 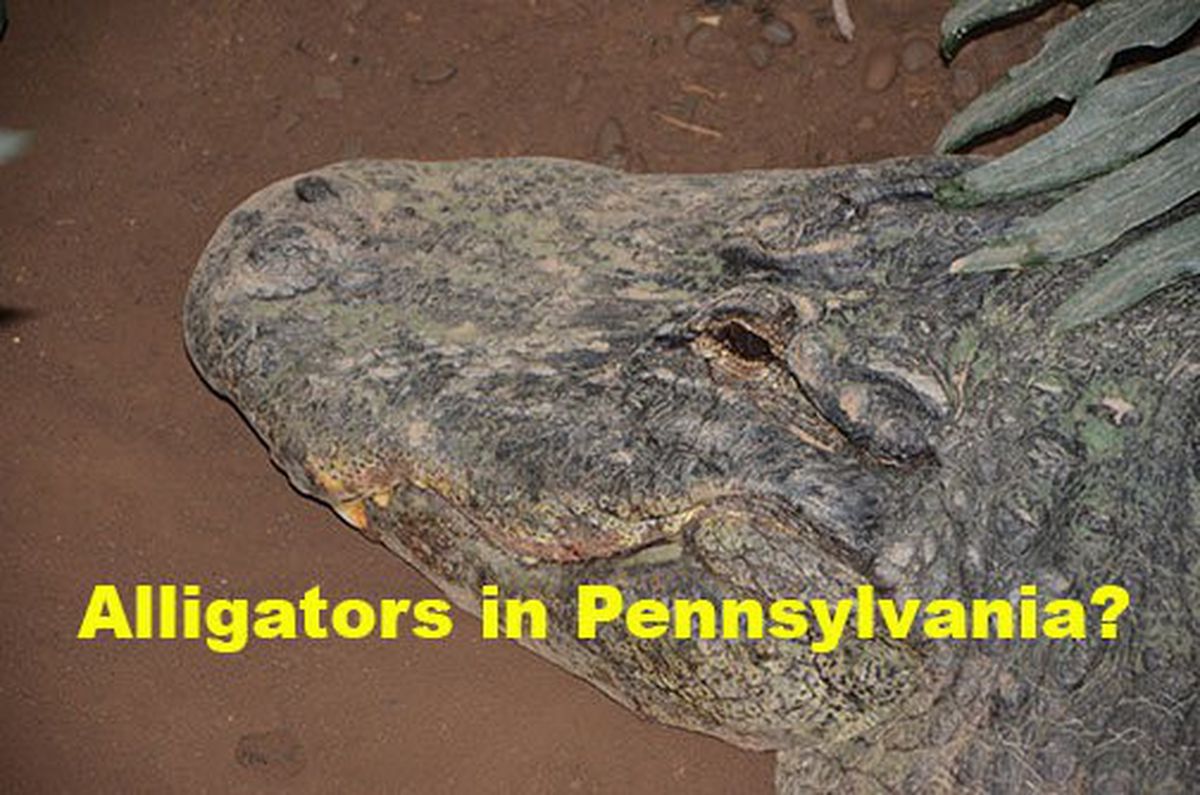 See you later, alligator, is not a meaningless phrase in Pennsylvania

Too far. But something leaking in Dayton, I’d believe.

Our winters do a very good job of keeping out things like gators and crocs.

Ohio isn’t near any saltwater.

No large bodies of salt water, but brine seeps lead to some smaller saltwater springs and pools.

Saltwater crocodiles generally spend the tropical wet season in freshwater swamps and rivers, moving downstream to estuaries in the dry season, and sometimes travelling far out to sea. Crocodiles compete fiercely with each other for territory, with dominant males in particular occupying the most eligible stretches of freshwater creeks and streams. Junior crocodiles are thus forced into the more marginal river systems and sometimes into the ocean. This explains the large distribution of the animal (ranging from the east coast of India to northern Australia), as well as its being found in the odd places on occasion (such as the Sea of Japan). Like all crocodiles, they can survive for prolonged periods in only warm temperatures, and crocodiles seasonally vacate parts of Australia if cold spells hit.[72]

Our winters do a very good job of keeping out things like gators and crocs.

A friend of mind from near Memphis was fishing on in a river on his property. Sort of a wide, slow moving body of water. He saw a log floating his way … against the current. So he took out his .45 and shot at it. It swam away.

After calling it in, Fish and Game came and captured it. A 10 ft alligator. Seems years before someone is Dept of Agriculture or something had a great idea to dump a bunch of gators around the area to deal with some pest problem. The plan was for them to feast until winter came and killed them off. But apparently this one found the heat exchanger outflow of a power plant and survived many cold winters.

Moral of the story: don’t ban handguns. You never know when you might be fishing and a gator tries to get you.

then it would have been “part of his plan…

I wondered if they planned on using that creek for baptisms…

Especially when the invader you implant is the most successful and versatile large animal in the world.

“… or at least plan ahead for the silver-haired gorillas”

I’m pretty sure god put the crocodile there in the first place. Kind of a weird trick to play on a bunch of kids don’t you think?

Sobek (also called Sebek, Sochet, Sobk, and Sobki), in Greek, Suchos (Σοῦχος) and from Latin Suchus ("crocodile"), was an ancient Egyptian deity with a complex and fluid nature. He is associated with the Nile crocodile or the West African crocodile and is represented either in its form or as a human with a crocodile head. Sobek was also associated with pharaonic power, fertility, and military prowess, but served additionally as a protective deity with apotropaic qualities, invoked particula Sobek...

Moral of the story: don’t ban handguns. You never know when you might be fishing and a gator tries to get you.

I’ve never heard a less compelling reason to not ban handguns. To stop freak gators living in the power plant outflow isn’t a justifiable use case to warrant the increased risk of carrying a .45 fishing.

I’d also point out, that the person in the story shot at a target they had not yet properly identified, in a place where it wouldn’t and shouldn’t have been what it was, it was more likely to be someones chocolate lab swimming in that location than a gator. also shooting at it didn’t stop it, it was later captured.

I’m taking a bit of a different moral from this story…people with guns will shoot at whatever they are afraid of and ask questions later.

But those church kids are so tasty! He could not resist.

I wondered if they planned on using that creek for baptisms…

Having been a preacher’s kid, I can say that I have been baptized in the river (I recovered, and am now atheist), and that I’m pretty salty, too. Yikes!

I have been baptized in the river (I recovered, and am now atheist), and that I’m pretty salty, too. Yikes!

hmmmm…“intellectual veal” made into pastrami.

…please tell me the first one was named reuben.

No, then it would have been “part of his plan, which we won’t understand until after we die”

And the unchomped kids could still thank God for protecting them, so all bases are covered.