All Hail Norton the First, Emperor of the United States, and Protector of Mexico!

We don’t have groundhogs here in California, so drinking a toast to the Emperor seems like an appropriate way to celebrate the day. Cheers!

This page’s headline says February 2nd. The current BoingBoing.net front page version says February 3rd (which is the date the actual party is, according to http://www.emperorsbridge.org/ – but just in case, you can start celebrating early.)

Wikipedia and http://www.emperorsbridge.org/ say his actual birthday was probably February 4th, probably in 1818 instead of the 1819 that’s on his gravestone.

Before Emperor Norton, there was Lord Timothy Dexter. 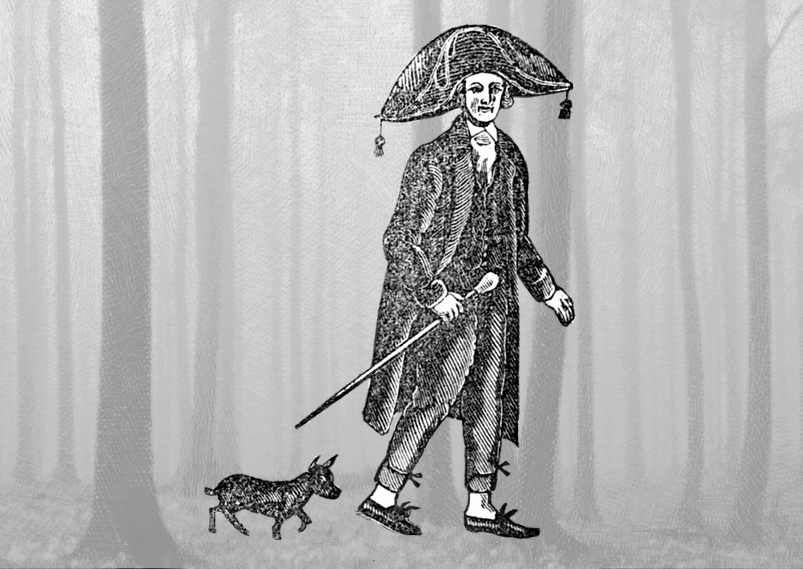 After making his fortune as a speculator, America's first eccentric, 'Lord' Timothy Dexter, embarked on an unparalleled crusade of weirdness.