I did find a couple of examples 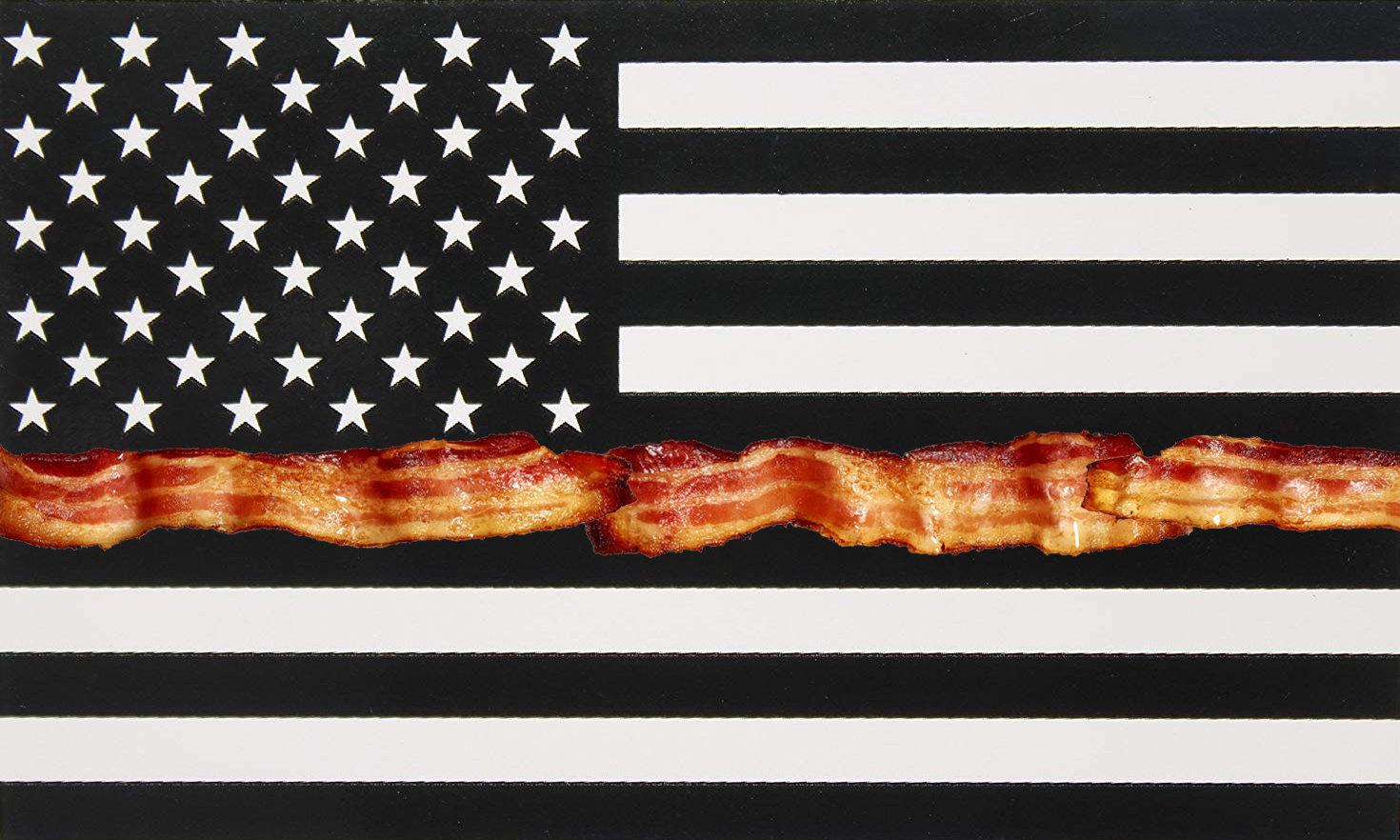 Well, he did pay up, but he was mainly mad about being shoved to the end of the queue.

But in any sense of the word, this is a civil matter. Someone really pushed beyond the line there.

I think this guy was having one last blow out before leaving office. He wasn’t re-elected, which is pretty hard to do in CA. He must have been awful. I want to know what the officers involved got for their little raid in another state. “We were just following orders” isn’t a viable excuse.

We got answers! Latest update from Steve Lehto who interviewed the car maker.

Yes, there was a local warrant signed by a local judge (in Indiana)

Yes, there are multiple warrants, for his banking info and cloud communications… but these are from California.

An arraignment in San Mateo county was CANCELLED by the DA!

The “realtor” who originally agreed to Interview by Channel 7 Dan Noyes on Wednesday had decided NOT to appear on camera after all, despite previous assurances by his attorney. 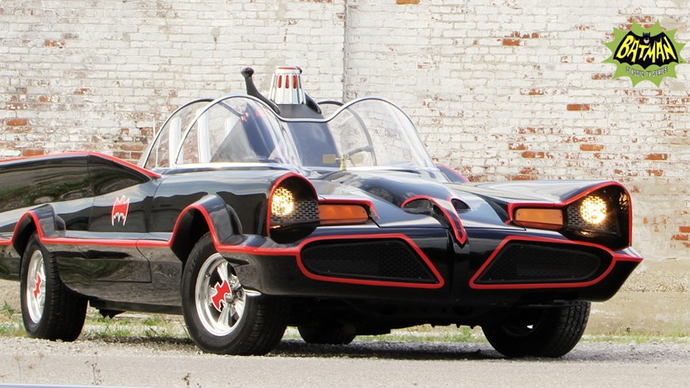 After a Northern California sheriff sent four California police officers to raid an Indiana shop that builds Batmobile replicas, the DA is getting involved.