Everyone involved sounds dodgy as hell.

How do sheriff’s officers from San Mateo County in CA have jurisdiction over a garage in Indiana anyway? And all that crap about “Obtaining Money by False Pretenses, and Diversion of Construction Funds” as well as freezing his bank account… well. Wonder how much Mr. Anagnostou contributed to said sheriff’s political career/campaign?

Whatever it was, it wasn’t enough to actually win the election. But apparently, now that he’s on his way out, the sheriff is beyond caring about appearances at this point. He’s currently taking a month of vacation in Greece.

We wanted to talk to Sheriff Bolanos about Anagnostou and about the use of public funds - four round-trip airline tickets, hotels for three nights, meals, overtime. He didn’t return our repeated calls and texts to his personal cellphone. His office confirmed he’s away on a month of vacation; he leaves office in January after losing the election.

Another day, another story about gross abuse of power by the goddamned cops. When will there EVER be any accountability?!

These are not LEOs (in Indiana). They’re just some guys.

The locals in Indiana should have arrest warrants issued for these “officers.”

All Cops Are Bacon? That seems like a rash statement.

And not the good kind. They’re all dry, brittle conference bacon.

Wow - every other person would be told it is a civil matter and to get a lawyer. Friends with the Sheriff and you get first class service.

How the hell do they have jurisdiction?

So - It sucks waiting for expensive custom things. But they are expensive, custom things and it can take a much longer time to get stuff done. I really don’t think the custom builder did anything wrong if the person ghosted them for 8+ months. Granted I have seen custom builders run off with money (or more often, run out of money to finish something), but also have seen customers who put down the deposit but never have the funds to pay for the finished job. Moving someone down the line for not paying/communicating, IMO, sounds reasonable. 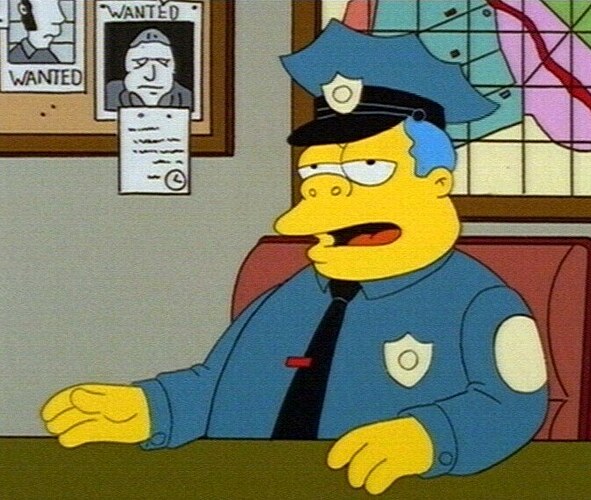 “I love '66 Batman and Batman always stood with the law”

I’m really sorry this happened and I realize why he said this. But no, fuck him too for not paying attention to all the people being victimized before him. 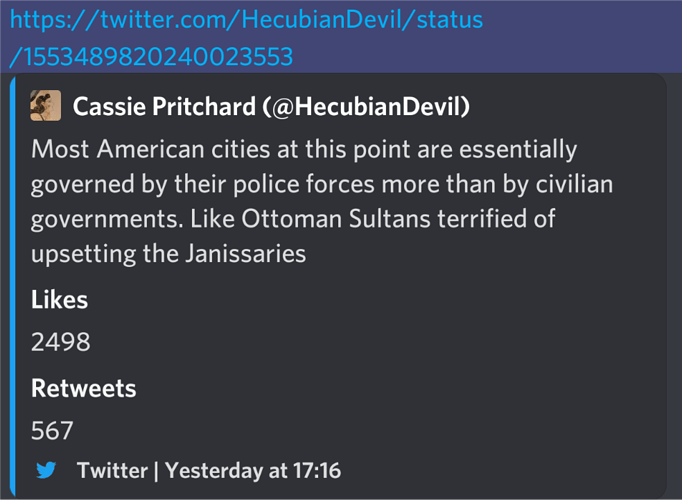 Perhaps the sheriffs’ friend was a former District Attorney. 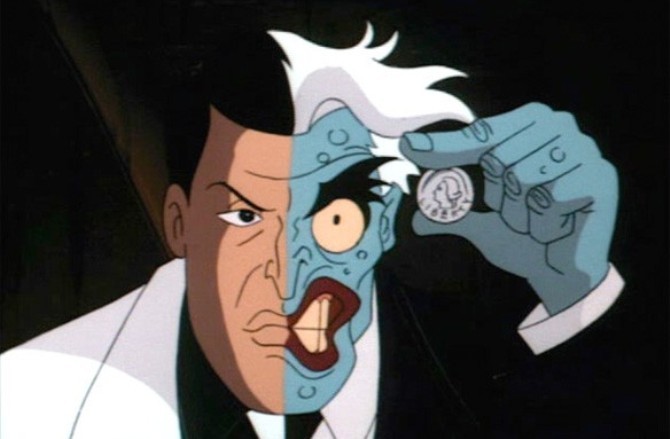 The strange thing is, according to “builder” (I’m horrible with names), he said the 4 deputies took him to jail where he sat for an hour and released, was never arrested.

I’d assume that means a jail in Indiana… which raises the biggest question: did they have cooperation from local law enforcement?

As everybody have pointed out, search warrant from California is not enforceable in Indiana. Though maybe not everybody knows that. (Though in California, judge in a county CAN issue warrants for any of the counties in California)

What may have happened is the 4 may have gone to a local judge who agreed to “convert” the out-of-state search warrant to a local one. But that would again, require local cooperation, and at least one local LEO would have been among the search party, as technically he’s searching, the out-of-state folks are just assisting.

Which brings up an even more interesting question… What was the point of taking the builder to local jail? Intimidation? Attempt to “extradite” him to California? Or was it more like… extraordinary rendition?

Jeez. I live in San Mateo county and we just booted this guy out a couple of months ago. His opponent (one of his deputies) was elected on a platform of anti-corruption, citing Bolanos’ shady ways. Apparently he is making the most of his lame-duck period.

It is punishment.
Nothing bad will come as a result of these bullshit charges to Batmans mechanic. Isnt even meant to.

Skipping nine Payments to Batmobil maker Mark Racop was already an attack. If half his customers did that he`d probably be out of business.
I bet the real estate assholigarch had felt slighted before then.

The closed account, having to lawyer up and deal with this shit is a brutal revenge tantrum for having his inappropriately undeserved toy kept from him for too long.

It is punishment doled out by professional price gouger Sam Anagnostou.

The internet has let me down.

ISO a “thin blue line” flag wherein the blue line has been replaced with a rasher of bacon.