Sheriff's SWAT team poses with warrant, "Come Back With a Warrant" doormat

I have to admit, if the LEOs weren’t all dressed up as if they were going to storm a castle somewhere, I’d find this terribly amusing

Knee pads and helmets are just common sense. But shouldn’t their camo be boring beige with off-white window shade stripes?

They are wearing basic BDU style uniforms. Which is the least “militaristic” military equipment ever. They are comfortable as hell. I’d use them as pajamas if mine still fit me. They have basic kevlar helmets, which are standard swat team issue, and smart safety features. They also have bandolier and harness equipment which again…not really militaristic…more just practical. headsets? they make them look more like World of Warcraft gamers than soldiers. The one thing that is disturbing is the assault rifle. But…I see three in total in the picture. muzzles are down, there isn’t a pile of spent brass everywhere so I can gather it was a peaceful (relatively speaking) raid.

and hey…the doormat and attitude of the person they sought to arrest was clearly an “eff the police” mentality, and the police in this case got their warrant and won the battle that day. Seems to be a good for them moment…no?

I guess my issue here is Why is this a problem? Is it necessary? no. Is it bad form? probably. Is it a dickish thing? absolutely.

But if THIS is the worst thing these cops ever do…I’ll call them the good ones and move on with my day. Because this is more douchey. It doesn’t violate anyone’s civil liberties. It doesn’t needlessly end someone’s life. And while it makes them look like a-holes…it does show they followed the letter (pun intended) of the law and did what we pay them to do!

As far as a swat raid goes, this appears to be one of the nicer ones. I will still mock the fact that they wore green in a beige house with impunity.

I will still mock the fact that they wore green in a beige house with impunity.

Maybe they chose wrong color to wear because of bad intel.

as if they were going to storm a castle somewhere

exactly right. I mean…if you are going to conduct a raid, at least have the common sense to coordinate.

We need a new Bravo TV series…Queer Eye for the SWAT Guy!!!

maybe they could have had their boots resting on a dead black man, or would that be too cliche?

I have… Six begonias that I can see from right here.

Are you sure that they aren’t moving?

I am sure they are. Damn things are like triffids. 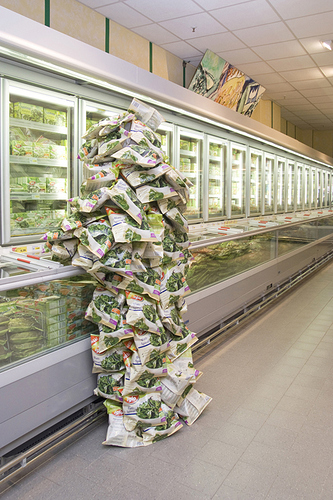 I absolutely adore his green peaness. 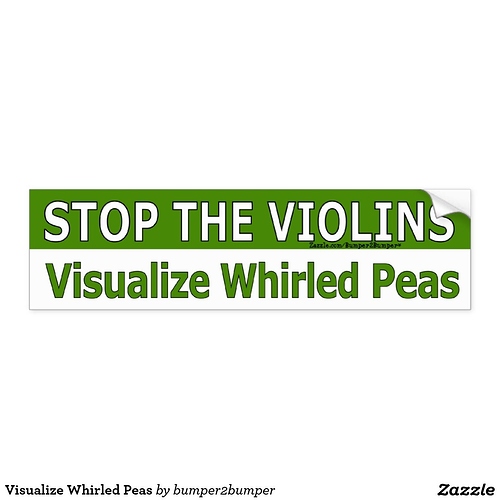 Peas be upon you.

But shouldn’t their camo be boring beige with off-white window shade stripes?

How about orange with white stripes?

I hear it’s the new black.