7 inches? Insanely long. And does not fit a keychain. 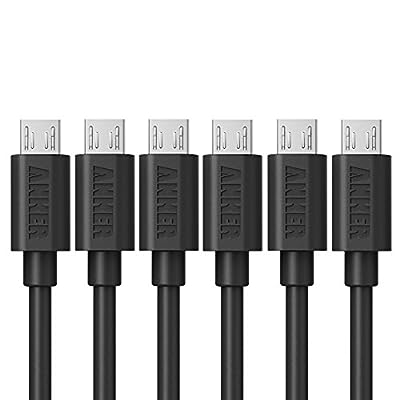 Do there exist non-bendy cables?

Do there exist non-bendy cables?

There are semirigid coax cables out there.

So, between this and the VPN fiasco, I think the lesson is that stack social must be offering really good affiliate commissions.

I like the look of the Nomad Key myself, and at 2.5", it’s easy to attach to a keychain.

However, I have yet to buy one, so I can’t vouch for it.

Never mind, we’ll have Alex From StackSocial show up in a few minutes to explain that we can get a refund on these if they’re too long.

Hmmm… it does seem odd that he shows up so fast if these are just affiliate links, like Amazon links, and not products specifically suggested to @frauenfelder by StackSocial.

Even shorter (and quite bendy), though not technically a cable:

Then they will make you jump over the initial “We can’t give refunds you idiot” hurdle. 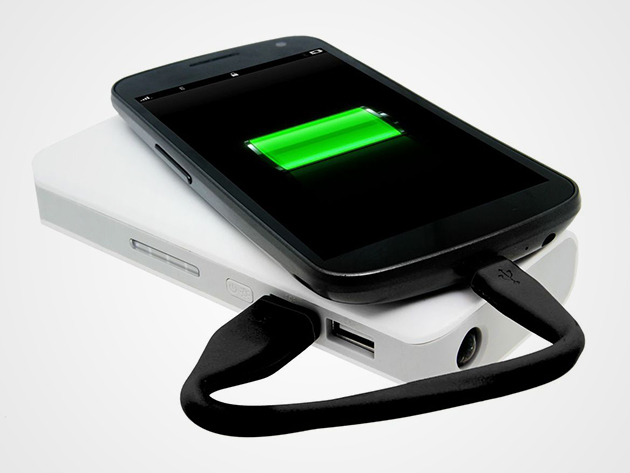 Also, I don’t like rigid or semi rigid micro USB cables - they seem like they put more stress on my difficult or impossible to cost effectively replace micro USB jacks. I’ll stick with easily flexed cables.

…Did you look at the pictures or descriptions? Or are you just being pointlessly pedantic?

…Did you look at the pictures or descriptions? Or are you just being pointlessly pedantic?

Worrying about breaking the micro USB jacks in devices costing hundreds of dollars is not pedantic.

The OP called these cables “bendy” and they have the thick appearance of “bendy dolls,” posable rubber figurines that have wire that allows them to stay bent in place - and I have a “bendy” micro USB connector for my Jawbone that stays bent - so, I thought that these connectors were like that. And such things really can put a strain on your USB jack because the “bendy” wire resists movement when you move the device

However, now I’ve seen part of the kickstarter, and these cables were advertised as being thick to prevent cable strain failure, but still flexible. So, if they really that flexible, then I wouldn’t have the same concerns about them, and calling them “bendy” may not have been the best choice of words by Mark.

wait, but which kind…

If you worry that much, make your own. That way you have the best control over the important factors.