Should rock stacking be banned? 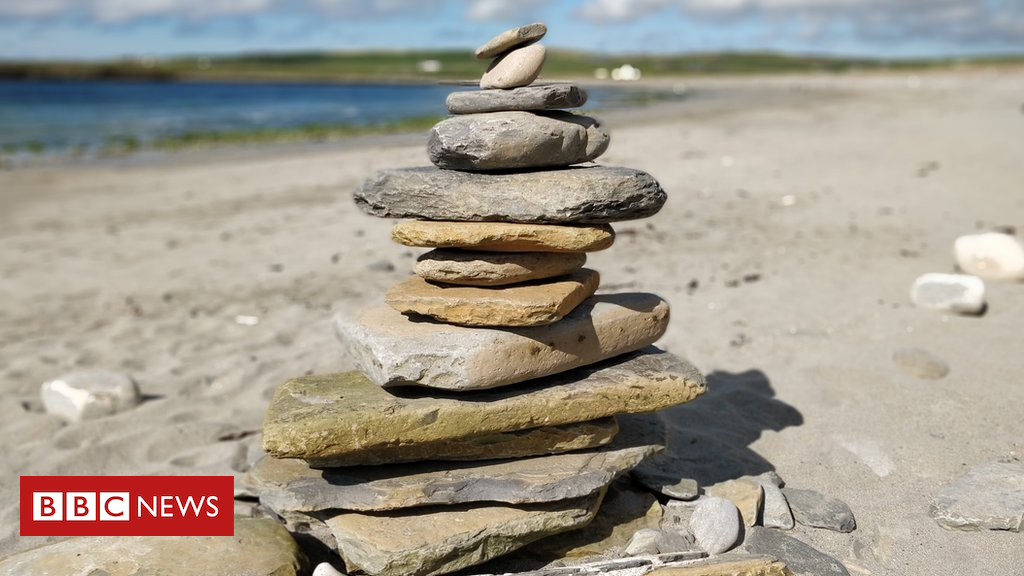 Should rock stacking be banned?

Critics of the practice say the trend for piling up stones on beaches is ruining the environment.

Scolders blame social media, but how long before vids of knocking over rock stacks becomes a thing. The invisible foot, innit? Balance restored to the galaxy.

Any reaction from The Royal Society for Putting Things On Top Of Other Things yet?

It’s either bad journalism or a bad argument, but having read through the article, I cannot identify any evidence for harm caused by this trend. And before we talk about banning something, it should at least be able to clear that low bar.

It’s either bad journalism or a bad argument

I’m pretty sure it’s bad journalism. They are trying to report on an assertion that leaving behind evidence of humans visiting beaches, even if completely and easily reversible, is bad behaviour. BBC has a habit of angling to appear non-partisan by standing so far back that they lose the ability to apply sufficient critical reasoning needed make a meaningfully detailed report of things.

Common-or-garden British politeness to the point of uselessness and beyond. I yell at them all the time.

Up next: A panicky article on how leaving footprints is bad for the environment, and we shouldn’t go to the beach anymore.

Did Chief Seattle give the environmental speech he's become famous for? 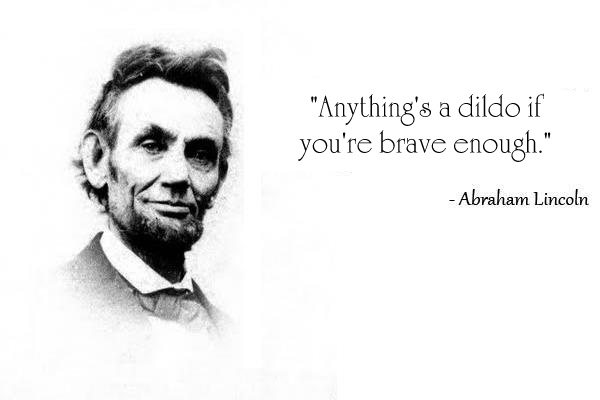 I saw rangers knocking a bunch of cairns down in the Zion Narrows a couple weeks ago, I’m guessing there’s a pretty big consensus on the harm.

I came out to nature to find nature, not somebody showing off creating man made structures out of rocks.

I would be totally down with rock stacking if there were two widely-observed rules:

I think the location is a key issue. It would be horrible to stack rocks on well used trails, or near important landmarks. But I have no problem with my kids doing it out in the actual wilderness. Which they do quite often.

Why must everything be either forbidden or compulsory? Could we not discourage rock stacking where it is likely to interfere with other’s outdoor experience?

For me, rock stacking breaks the “leave no trace” philosophy of hiking and camping that I prefer. Do that shit at home.

It’s not a huge deal. But to me it is still a deal.

I cannot identify any evidence for harm caused by this trend.

Not much benefit, beyond what you can get with a Jenga set.

Well clearly, if you saw a thing, it must be a pretty big consensus. Why doesn’t Washington take on this menace? Simple cowardice, or are they in the pocket of Big Cairn?

Up next: A panicky article on how leaving footprints is bad for the environment 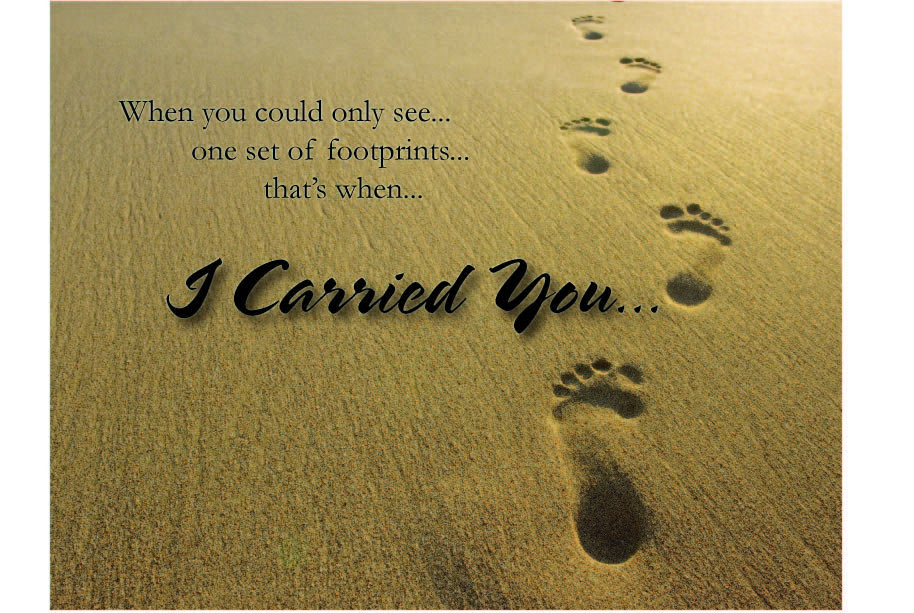