Sounds like T.J. Miller isn’t a million miles away from the character he plays.

Is the show a deeper satire than I’d realized? 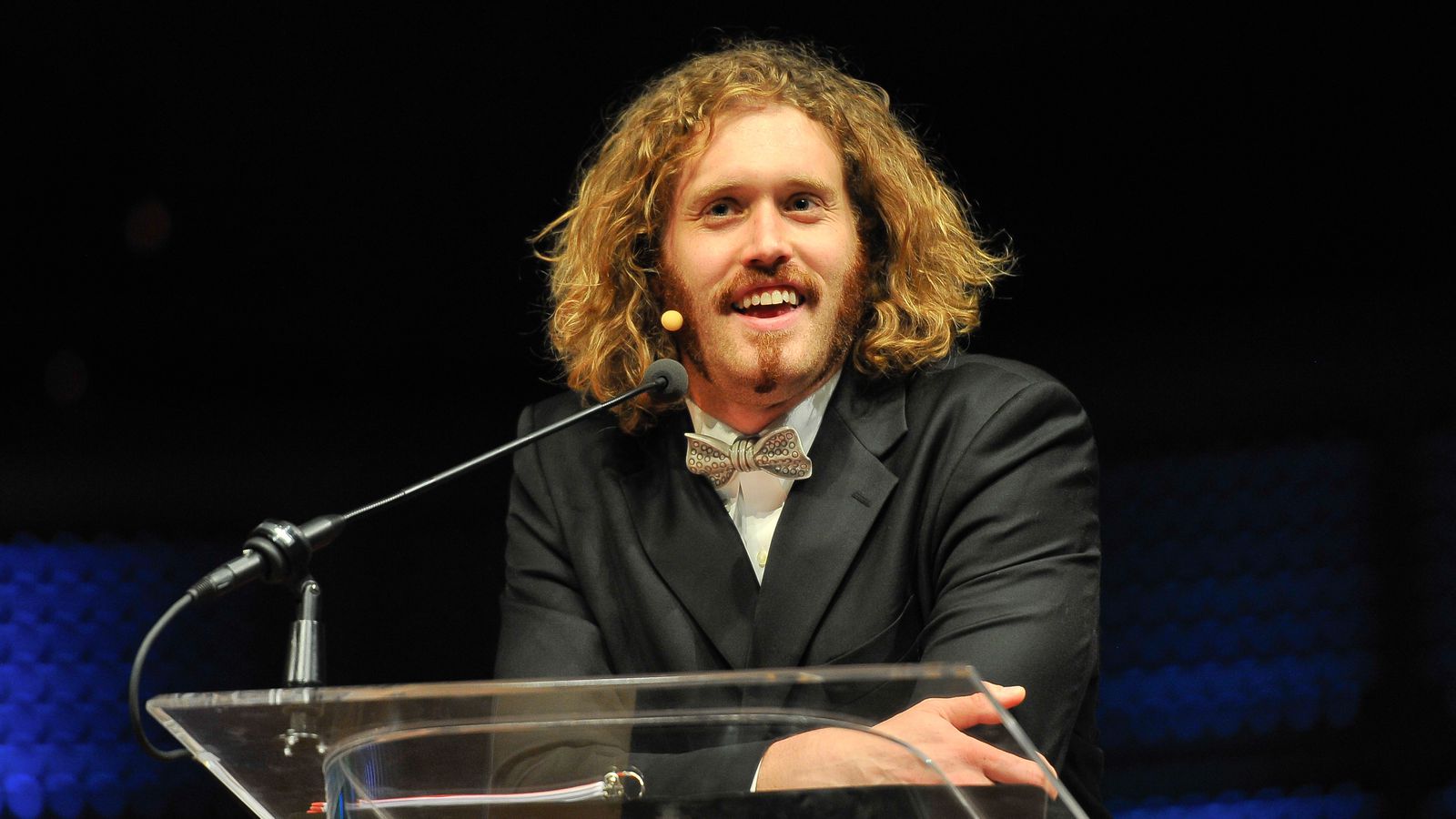 Sexism and consequences at the Crunchies, the bizarro tech world version of the...

For the past eight years, TechCrunch has hosted a bizarro tech world version of the Oscars called the Crunchies. The industry gets all dolled up, walks the "green carpet," and watches Silicon...

This topic was automatically closed after 738 days. New replies are no longer allowed.